Just had a baby? CONGRATULATIONS!

...But Hold on! did you get a BabyMap™?
BabyMap is the ULTIMATE newborn screening test

Newborn Screening (NBS), as the name suggests, is a screening test designed specially for newborns. Traditionally, since its conception in the 1960s, Newborn Screening is done at approximately 24-48 hours after birth. Blood sample, taken via a quick heel prick, goes through a battery of biochemical tests to screen for a select number of serious, inherited metabolic conditions, all of which can be prevented or managed with intervention. In fact, early detection and treatment are pivotal in management of these diseases, with the child usually developing normally and leading a healthy life. However, if these conditions aren’t recognized within a rather small window, it could be too late. Once symptoms appear, they are often irreversible, and beyond the point of intervention treatment; often leading to severe and permanent and irreversible health issues or even death. Biochemical testing, while a good place to start, may not be the best solution.

The time of sampling

Medications administered to the infant or the mother

These can lead to stressful false positives and negatives that require rapid confirmatory testing in extremely time-sensitive conditions. Furthermore, many genetic conditions have “late-onset” characteristics, which will not be picked up early via the biochemical test. In these situations, the required interventions aren't incorporated into medical management and children may exhibit disease-related physical manifestations later in life. This is where DNA-based genetic Newborn Screening changes everything!

Why is Newborn Screening Important?

DNA-based Newborn Screening examines the very DNA that codes for enzymes which are responsible for metabolism. It scans through DNA to look for genetic changes that are known to cause inherited conditions. It adds a layer of accuracy and comprehensiveness to traditional biochemical NBS, and, is a powerful tool for early diagnosis and intervention will ensure healthy and normal development.

BabyMap™ Newborn Screening brings advanced genetic technology to Newborn Screening. Here are a few reasons why BabyMap™ is the perfect choice for parents who want to be proactive and give their children the best start in life:

DNA Based:
BabyMap™ analysis the DNA to confirm clinical diagnosis of serious but manageable genetic conditions.
Quick Results:
Since DNA is typically unchanged (compared to fluctuations in levels of biochemicals), BabyMap™ can be performed immediately after birth. There is no need to wait for 48 hours for the baby's metabolism to kicks in.
Coverage:
BabyMap™ Newborn Screening tests over 106 genes that are clinically linked to over 171 genetic conditions
Confirmatory Testing:
Since BabyMap™ is DNA based, it does not require extensive follow-up testing or additional confirmatory testing. It is a genetic test that can be used for screening as well confirmation.

How is it done? 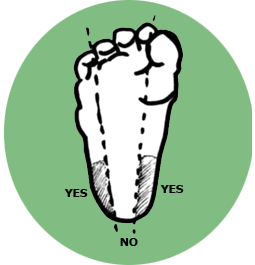 Blood is collected from the infant via a small heel prick. 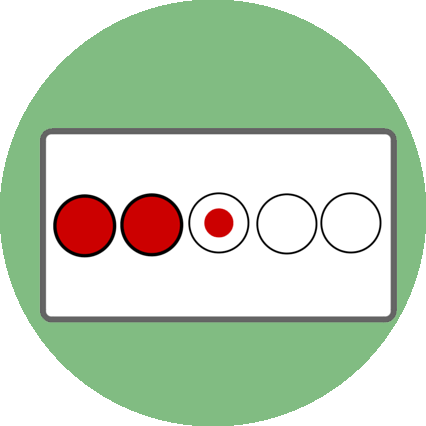 Blood is spotted on to the filter card. 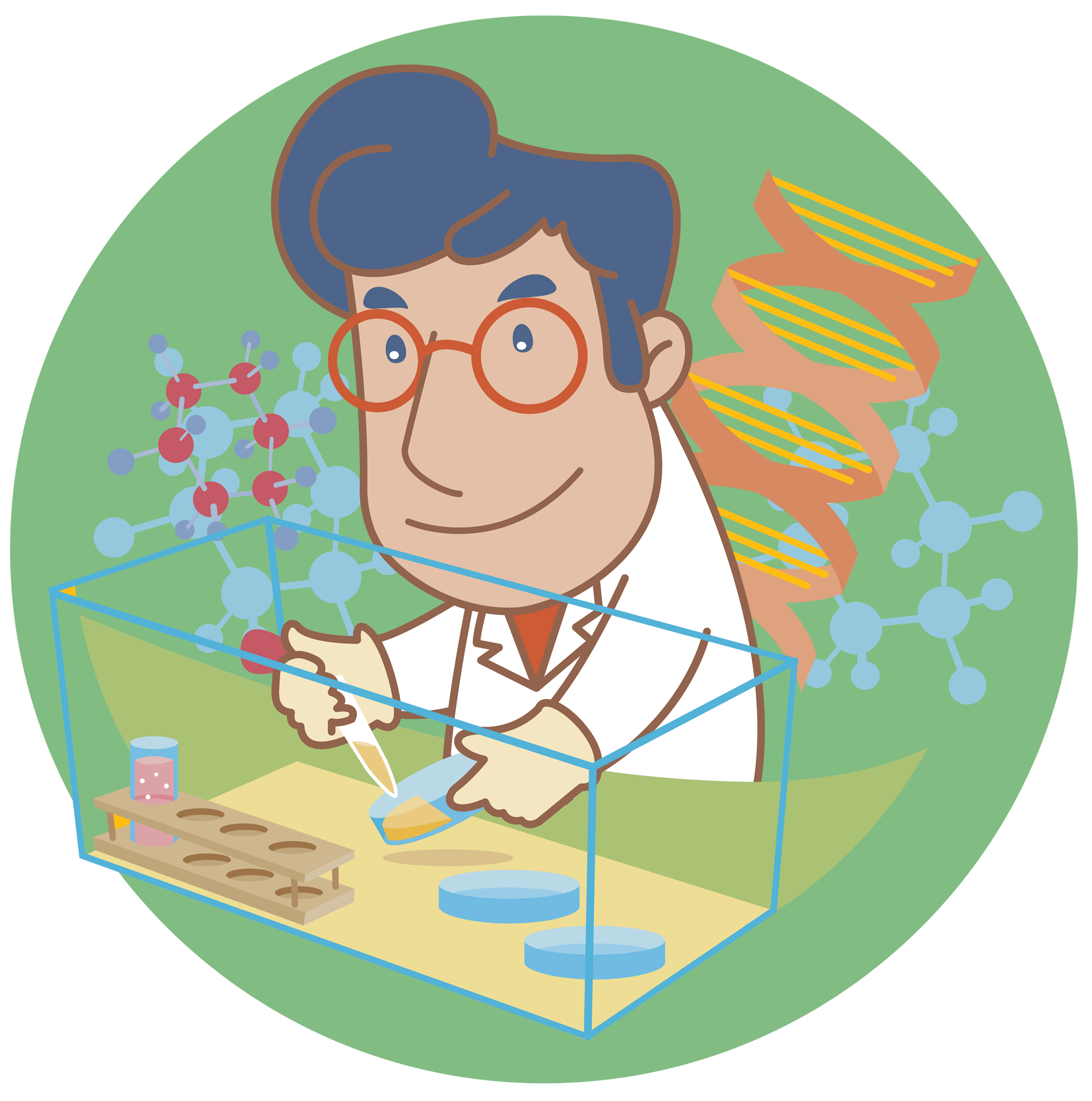 Once we receive your sample, we extract DNA from the blood. 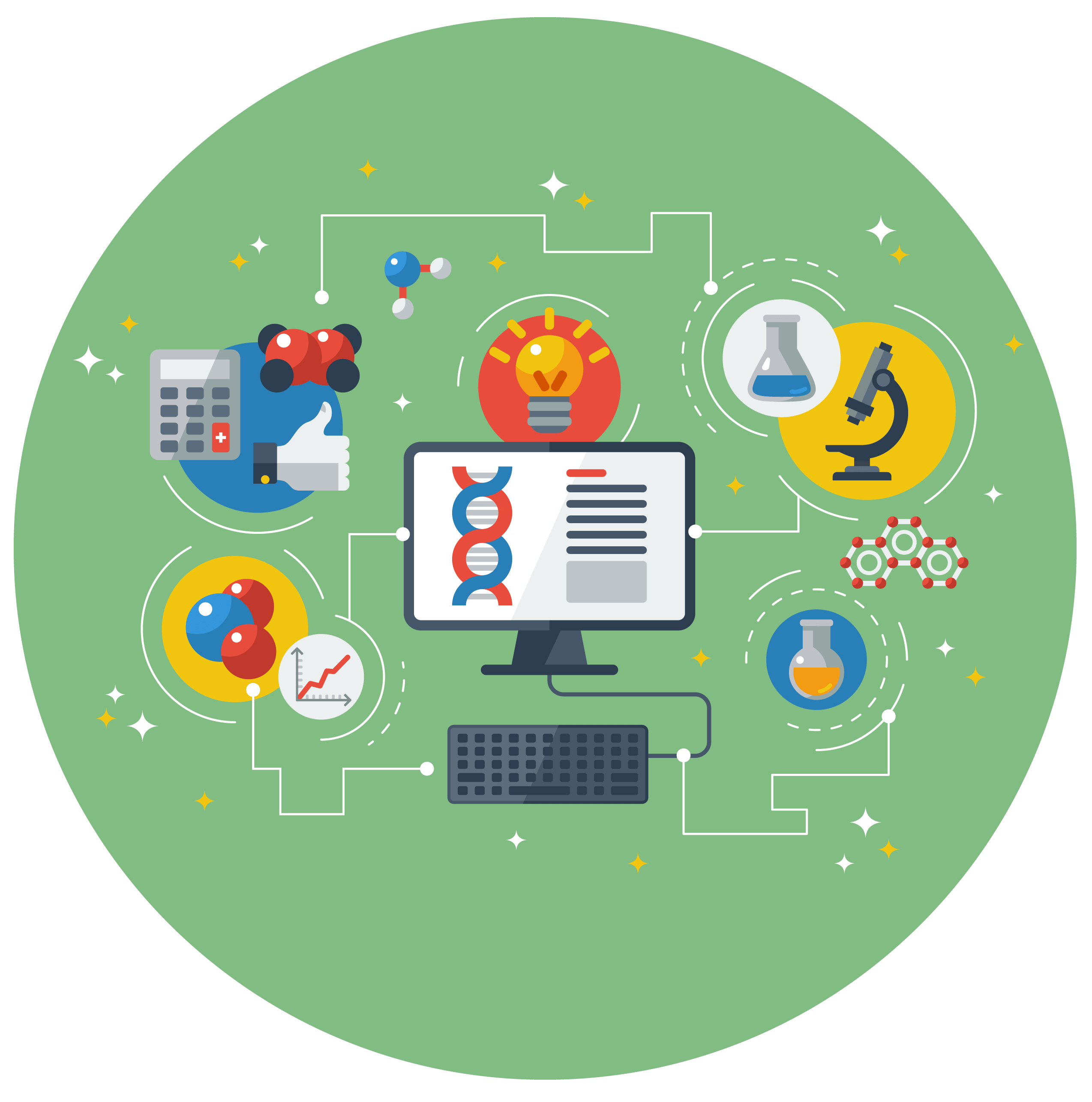 Your baby’s genetic sequence is the subject to extensive analysis. 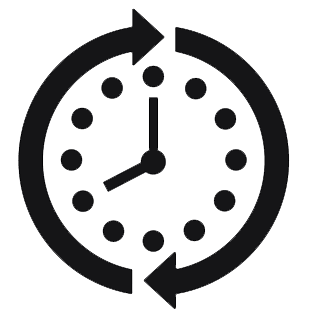 Your baby’s genetic report is prepared and shared with you. A genetic counselor will be available to discuss your results with you at a time convenient for you.

What are the conditions covered in BabyMap™?

and more...
Other Conditions 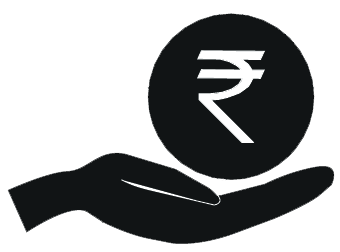 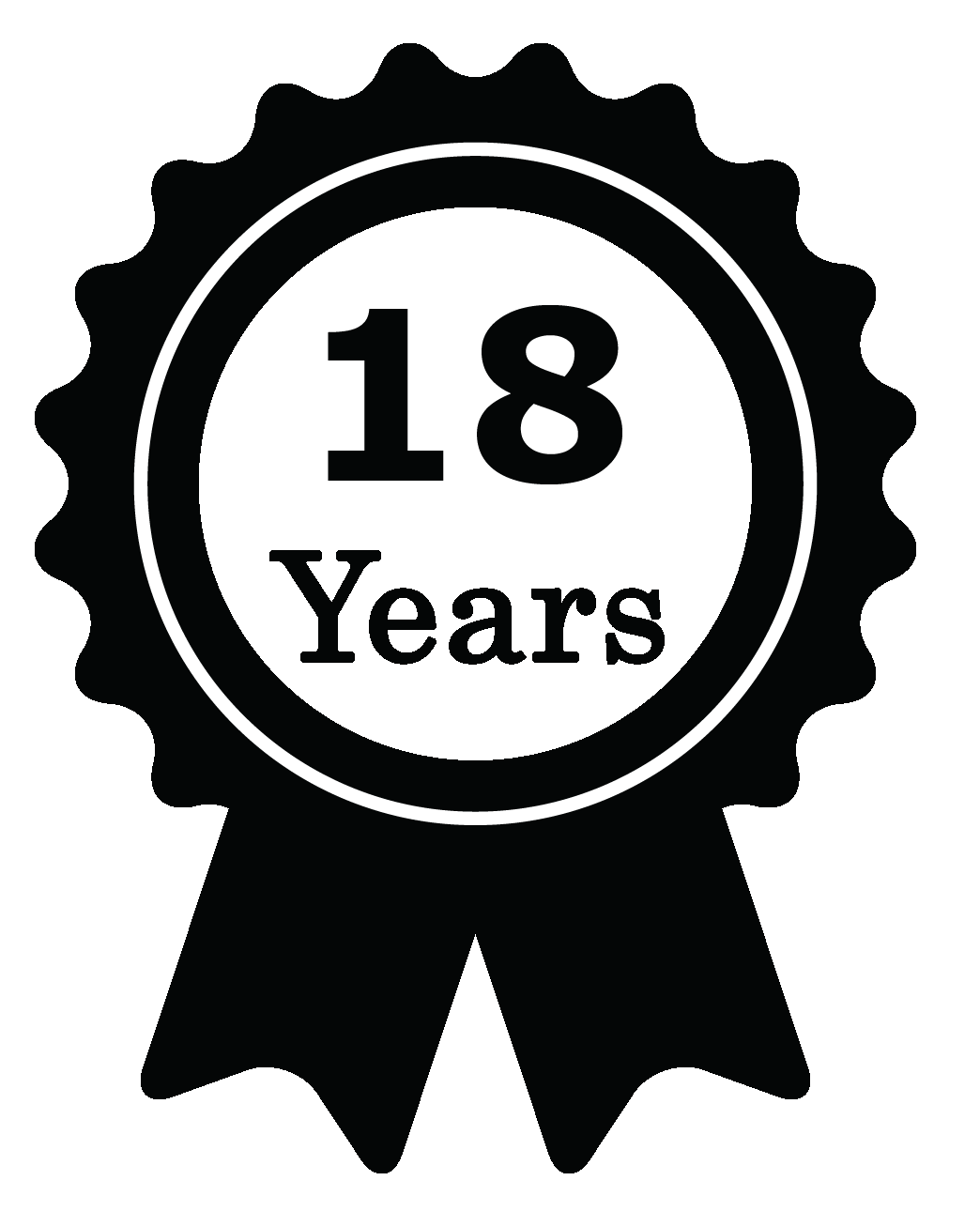 Over 18 years of experience in Genomics 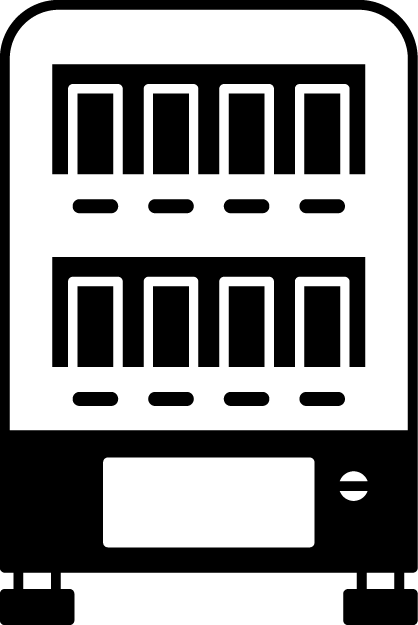 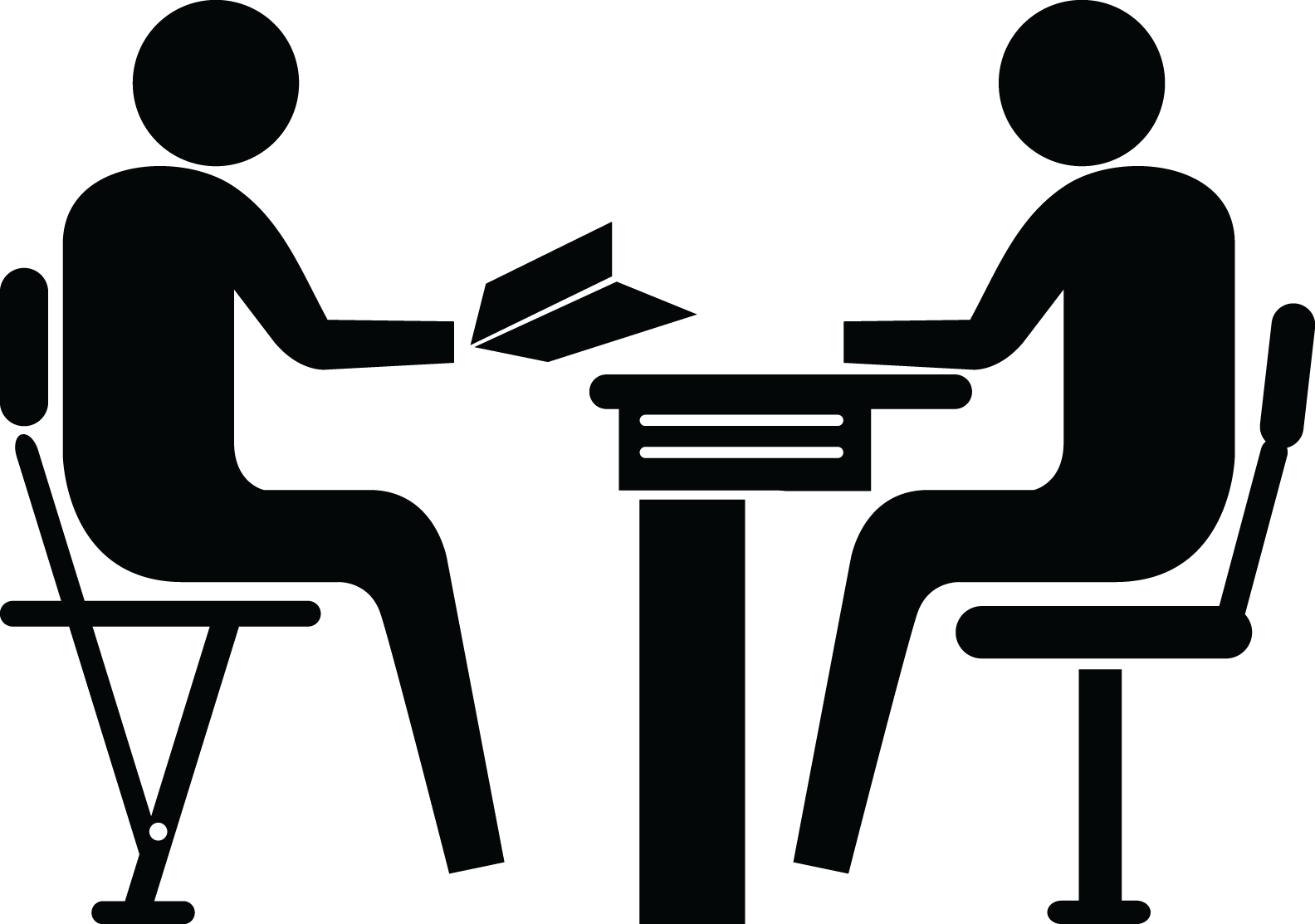