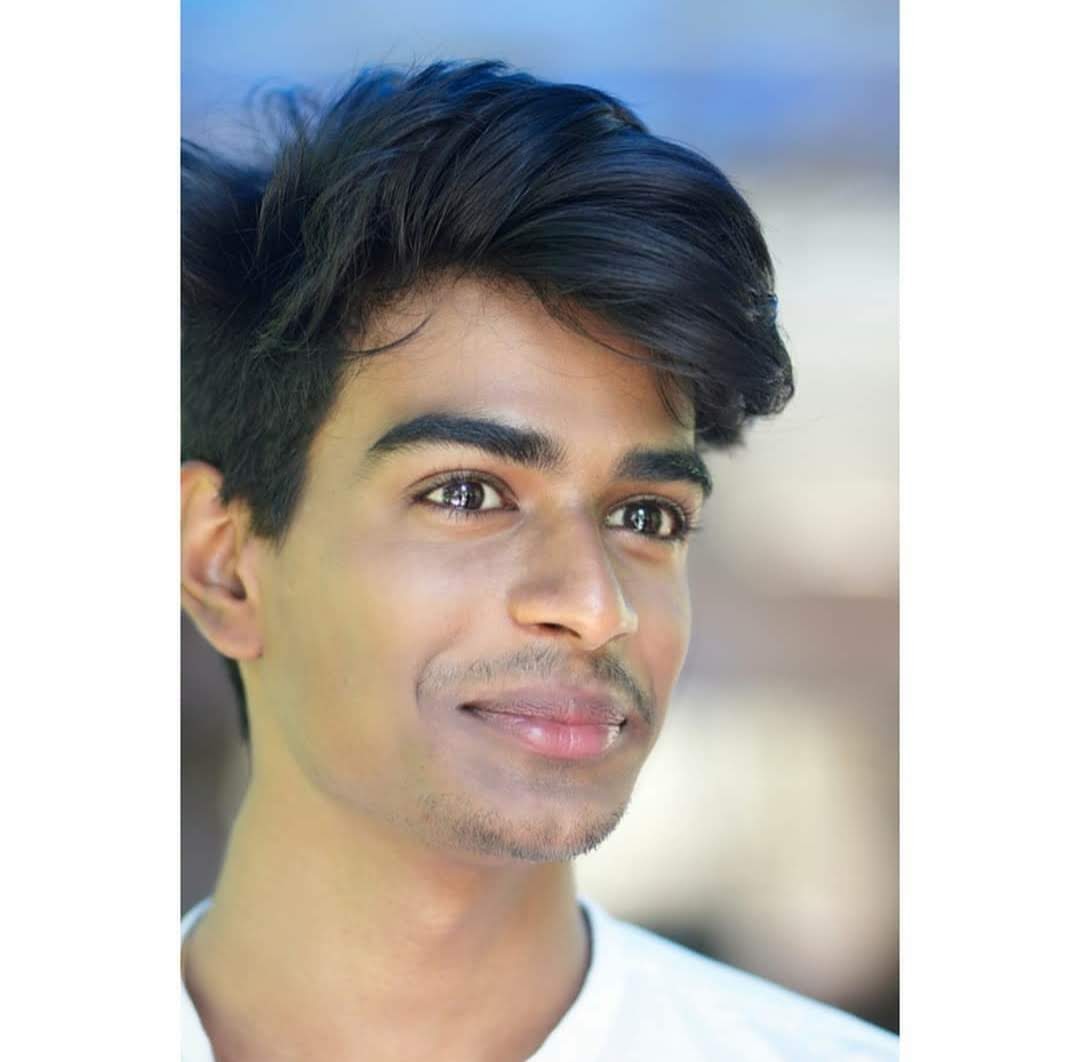 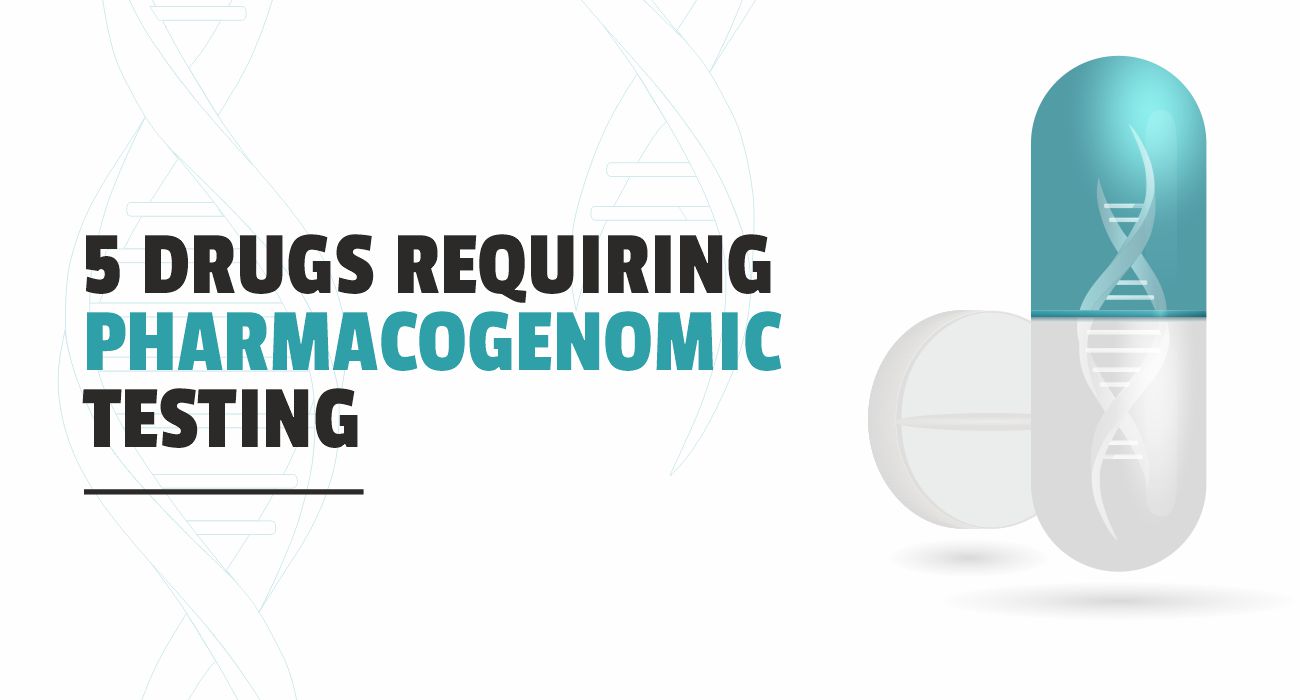 We all know of an uncle who had an adverse reaction to a drug or a grandparent for whom the drug never really worked. There will be an endless trial and error before finding the right drug.

But how do we know if these drugs really work? Can we reduce the trial and error when someone takes medication for therapeutic benefits?

The science behind understanding potential adverse effects or efficacy of drugs by knowing our genetic makeup is called Pharmacogenomics.

Pharmacogenomics looks into the genetic factors influencing an individual’s response to drugs. It helps doctors to tailor the prescriptions best suited for the patients in terms of dosage, metabolism, and toxicity based on genetic variations.

Pharmacogenomic testing helps in maximizing the effectiveness of the treatment, reducing adverse effects, and shortening the time required to achieve therapeutic benefit. It also helps in reducing the cost and expenditure for health care by choosing the most appropriate and effective medicines than spending for the trial and error methods. Your genes contain the information required to form proteins. There are differences in the sequences of DNA in the genes among individuals, which encode the formation of different proteins. These proteins sometimes are the enzymes that affect drug activity. The variations in the DNA sequences can cause alterations in the proteins which can affect the activity of the drug.

Clopidogrel is an antiplatelet drug used in the management of angina ( heart attack), to reduce the risk of myocardial infarction, stroke, and peripheral artery disease.

Clopidogrel is an irreversible inhibitor of the platelet P2Y12 adenosine diphosphate receptor, leading to reduced platelet aggregation and reduced clot formation. Clopidogrel is an inactive prodrug that requires enzymatic activation through the CYP enzymes like CYP2C19.

United States Food and Drug Administration (FDA) has added a “boxed warning“ to the drug clopidogrel. FDA advises physicians to consider the importance of genetic testing to identify poor metabolizers of clopidogrel, who are at risk of therapeutic failure due to the inability of the drug to inhibit platelet aggregation leading to severe cardiovascular events.

5-Fluorouracil is an anti-cancer drug recommended to treat different types of cancers. The drug targets cancers of the colon, breast, rectum, head, neck, and ovary.

5- fluorouracil works by inhibiting the production of deoxythymidine monophosphate (dTMP). It is essential for DNA repair and replication thereby ceasing the growth of tumor cells or rapidly proliferating cells exhibiting anti-cancer function.

Most individuals tolerate the drug 5-FU. The dihydropyrimidine dehydrogenase (DPYD) gene is actively involved in the drug's metabolism. Variations or mutations in the gene DYPD show severe adverse effects with the drug. The gene variation leads to defective enzyme activity incapable of transforming the drug into its active form resulting in the accumulation of the drug causing toxic effects.

Pharmacogenomic testing prior to administration of the 5-FU can help understand the genetic variability that might cause severe toxic effects even with smaller dosages so that accurate treatment regimens can be implemented for the patient.

Discover the right medicine for you

Warfarin belongs to an anticoagulant class of drugs.

Warfarin is the most widely recommended anticoagulant (blood thinner) used to treat thrombotic disorders. It inhibits the formation of clotting factors thus reducing blood clots in arteries and veins of the body. Warfarin is used in the management and prevention of thromboembolism in pulmonary embolism, venous and arterial embolisms, and prevention of stroke.

It has been reported that the adverse effects of warfarin have been one of the leading causes of death in western countries. Genetic variations of the genes CYP2C9 and VKORC1 are responsible for the variations in drug dosages and responses. The pharmacogenomic studies help in understanding that more than half of the population has variations in at least one of the two genes which can alter drug response. There is a high chance of severe adverse effects in those who are poor metabollizers of the drug. FDA has recommended genetic testing for warfarin in terms of dosage and also to prevent adverse effects. 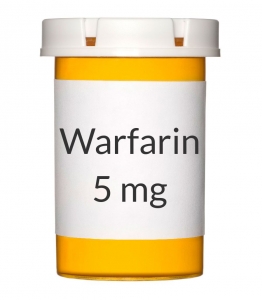 Metformin is an oral anti-hyperglycemic drug. It is the first-line drug used in the management of type 2 diabetes, gestational diabetes, and the prevention and treatment of PCOS.

Metformin belongs to the class Biguanides which works by decreasing the hepatic glucose production, intestinal absorption of glucose, and increasing insulin sensitivity to increase uptake and utilization of peripheral glucose. It acts by activating  AMP-activated protein kinase (AMPK), an enzyme that plays an important role in regulating glucose metabolism.

Clinically it has been noticed that there are variations in response to metformin, Variation in gene ATM (Ataxia Telangiectasia Mutated) shows an effect on metformin response, which can contribute to the variations in the therapeutic action.

The genetic study will help us understand the likelihood of a positive response and dosage moderation can be done accordingly.   In cases of therapeutic failure, another group of hypoglycemic drugs can be used which also have pharmacogenomic significance. Genetic testing prior to medication can help choose the medication that is most appropriate than the trial and error method.

Statins are lipid cholesterol-lowering agents used in the treatment of hyperlipidemia and for the treatment and prevention of atherosclerotic cardiovascular disease. Statins are the most commonly prescribed medications.

Individuals’ response to the statins varies. While some may respond favorably and some might not achieve the desired result and might even cause severe adverse effects like myalgia, arthralgia, abdominal pain, nausea, headache, constipation, weakness, increased creatinine phosphokinase, diabetes, rhabdomyolysis, blurry vision, jaundice, confusion, etc.

The genes APOE, and SLCO1B1 control the activity of these drugs and their uptake and metabolism.  Variations in these genes have been reported to cause varied responses.

This can help in choosing the drug therapy and help make alternative drug choices to reach the expected goal.

MedicaMap- Discover the right medicine for you

Mapmygenome’s MedicaMap, the pharmacogenomic test covers the above-mentioned drugs along with 160 drugs in the fields of cardiology, psychiatry, diabetes, oncology, and other class of drugs, which helps in making appropriate and personalized treatment plans.

MedicaMap covers common medicines like metformin, clopidogrel, warfarin, statins and many other medicines commonly used by Indians. The user-friendly report gives you a comprehensive analysis of medicines' toxicity and efficacy for a person. It helps clinicians to identify alternate medicine or adjust the dosage according to an individual’s genetic profile for the prevention, diagnosis, and treatment of any health condition.

Dr.V.Devraj is an M.B.B.S doctor who graduated from Gandhi medical college, Hyderabad with experience of working in the covid pandemic, awarded as the covid warrior during his internship. He has interests in pursuing dermatology and an undying passion for fashion and arts. He is an activist compassionate about breaking stereotypes and social norms