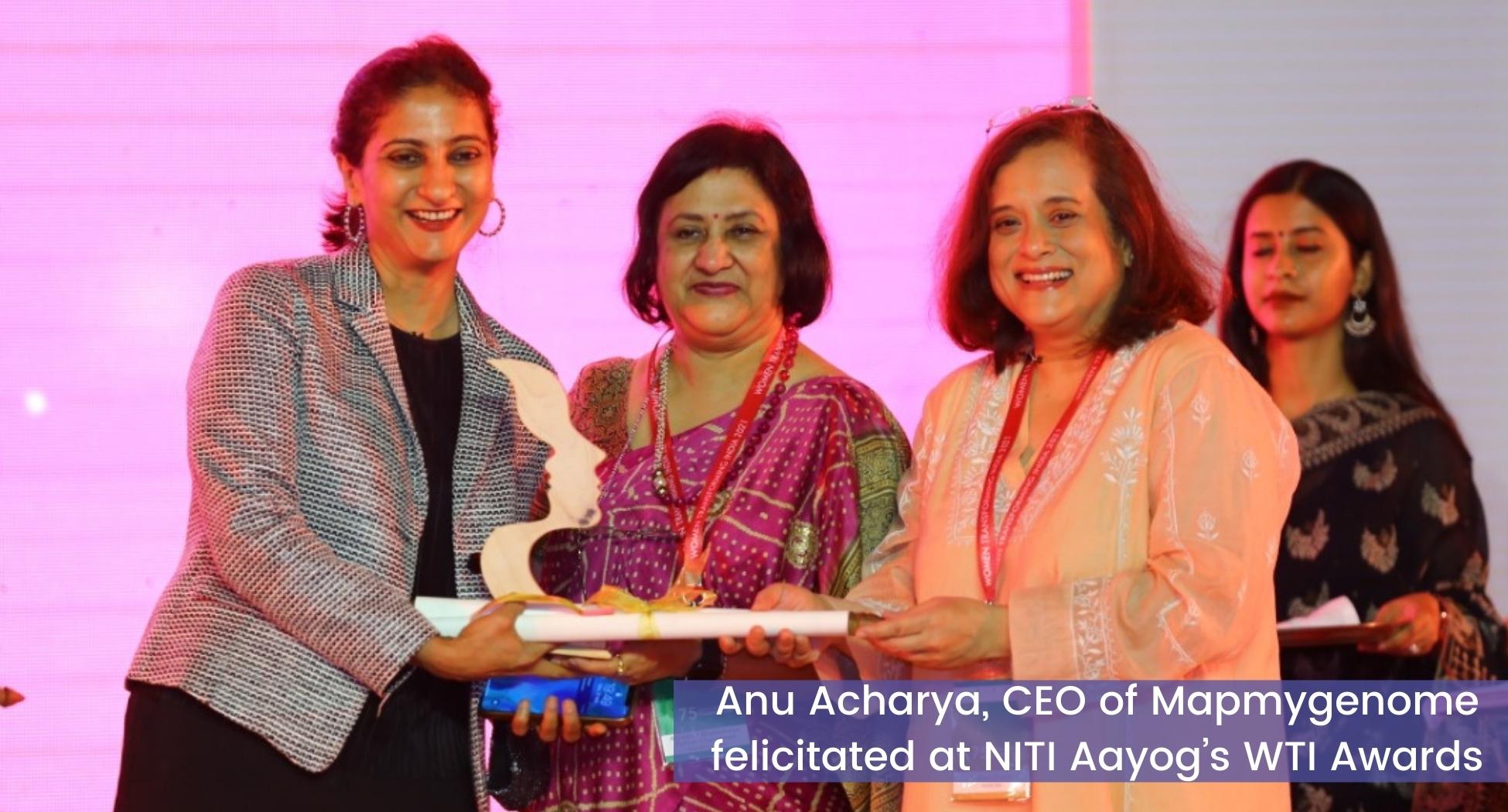 Anu Acharya, CEO of Mapmygenome, was among the 75 women entrepreneurs conferred in the Woman Transforming India Award (WTI) organized by NITI Aayog on March 21, 2022.

Anu, one of India’s top innovators, started Mapmygenome, at a time when researches on human genomics in India were at a nascent stage.  Now, the company holds pioneer status in the Indian genomics industry. She believes that human genomics is a fascinating field and a deeper understanding of this field can guide people to make wise choices about their health.

Anu Acharya said “I am delighted and humbled to receive this award by Niti Ayog, the premier think tank of India for recognizing the work Mapmygenome has done in the wellness and diagnostics space. Mapmygenome is now in expansion mode after setting up labs in Delhi, Bangalore, and Hyderabad. We hope to expand our footprint into other cities and countries. We are now adding preventive Biomarkers to our Genomepatri product for the maximum value for our customers“

Through Mapmygenome’s flagship product Genomepatri, Anu strives to bridge the gap between personal health and healthcare in India. Unlike the traditional medical exams that detect manifested conditions, Genomepatri and other genetic tests assess disease risk and offer mitigation assistance through genetic counseling. Genetic tests such as MyFitGene, MedicaMap, Oncomap, and Mother & Child NGS are some of the products from Mapmygenome that provide wellness and diagnostics services.

The Women Entrepreneurship Platform (WEP) of the NITI Aayog organized the fifth edition of the Women Transforming India (WTI) Awards. The ceremony recognized women entrepreneurs who have made their mark across different sectors by shattering social boundaries and creating a vibrant social ecosystem for women. The award ceremony and honoring major women forces in India is a part of Azadi Ka Amrit Mahotsav which celebrated 75 years of India’s Independence. 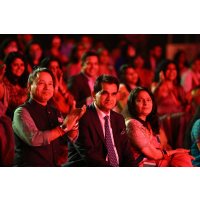 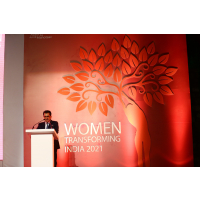 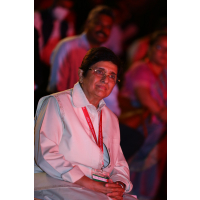 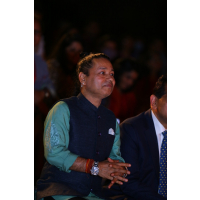 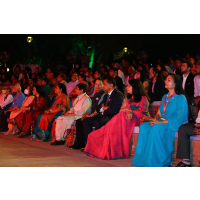 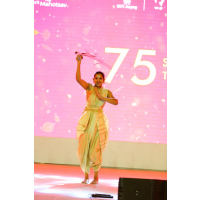 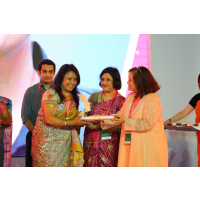 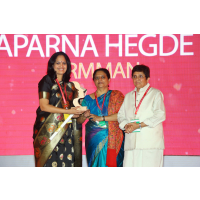 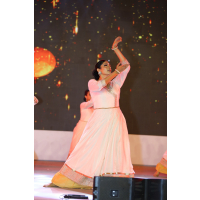 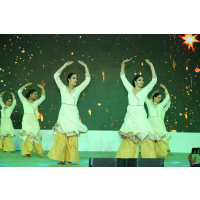 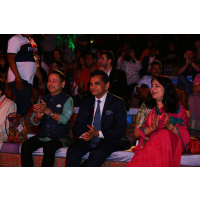