Adiponectin levels and your health 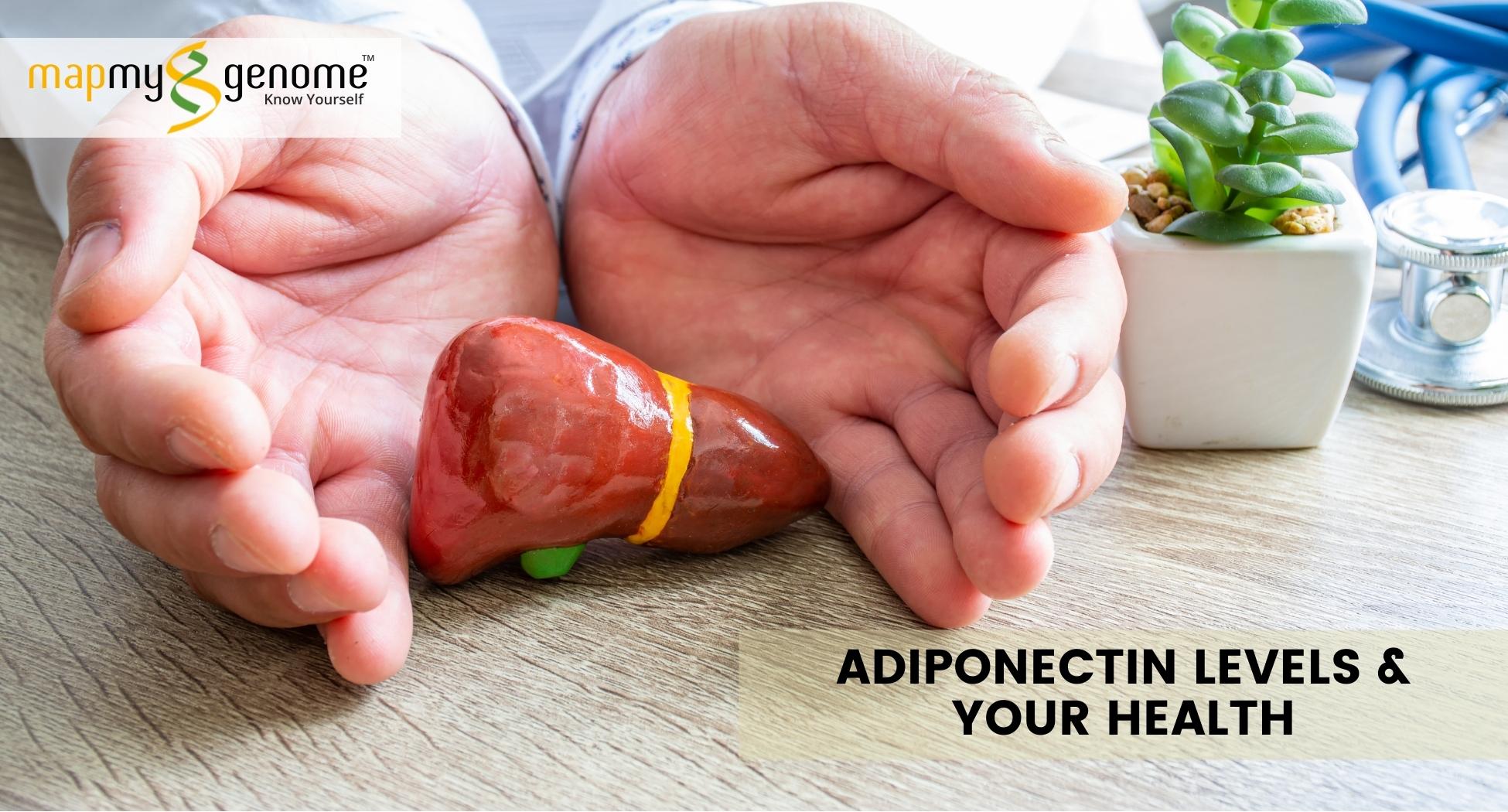 Plasma adiponectin is an important chemical entity for various physiological functions and overall wellness. Circulating adiponection ranges between 5 and 30 µg/ml2 . Synthesis happens in the adipose tissue, where adiponectin is the most abundantly expressed protein, among all adipokines.

Adiponectin exhibits strong antioxidant action and helps reduce excess free radical formation. It also reduces insulin resistance, a major development in diabetic patients.Studies have shown that adiponectin level is inversely proportional to the level of cytokines, which are important regulatory molecules of the immune system. This implies that lower the adiponectin, greater is the risk for inflammation and sepsis.Apart from fat metabolizing enzymes, ”good” cholesterol and lipid profile, regulation of adiponectin levels is essential for cardiovascular health. A deficiency in adiponectin promotes atherosclerosis and can result in coronary heart disease, myocardial infarction or cardiac hypertrophy. The role of adiponectin in cancer protection has also been widely studied. Promotion of angiogenesis (production of new blood vessels-an unwanted event in cancer development) is supposedly regulated by adiponectin, although some experts say that further evidence is warranted.

Lifestyle intervention such as increased aerobic activity over long periods of time helps increase adiponectin levels in the bloodstream, if they are low.

How to train your body: