Are Women Getting Enough Iron during Pregnancy? 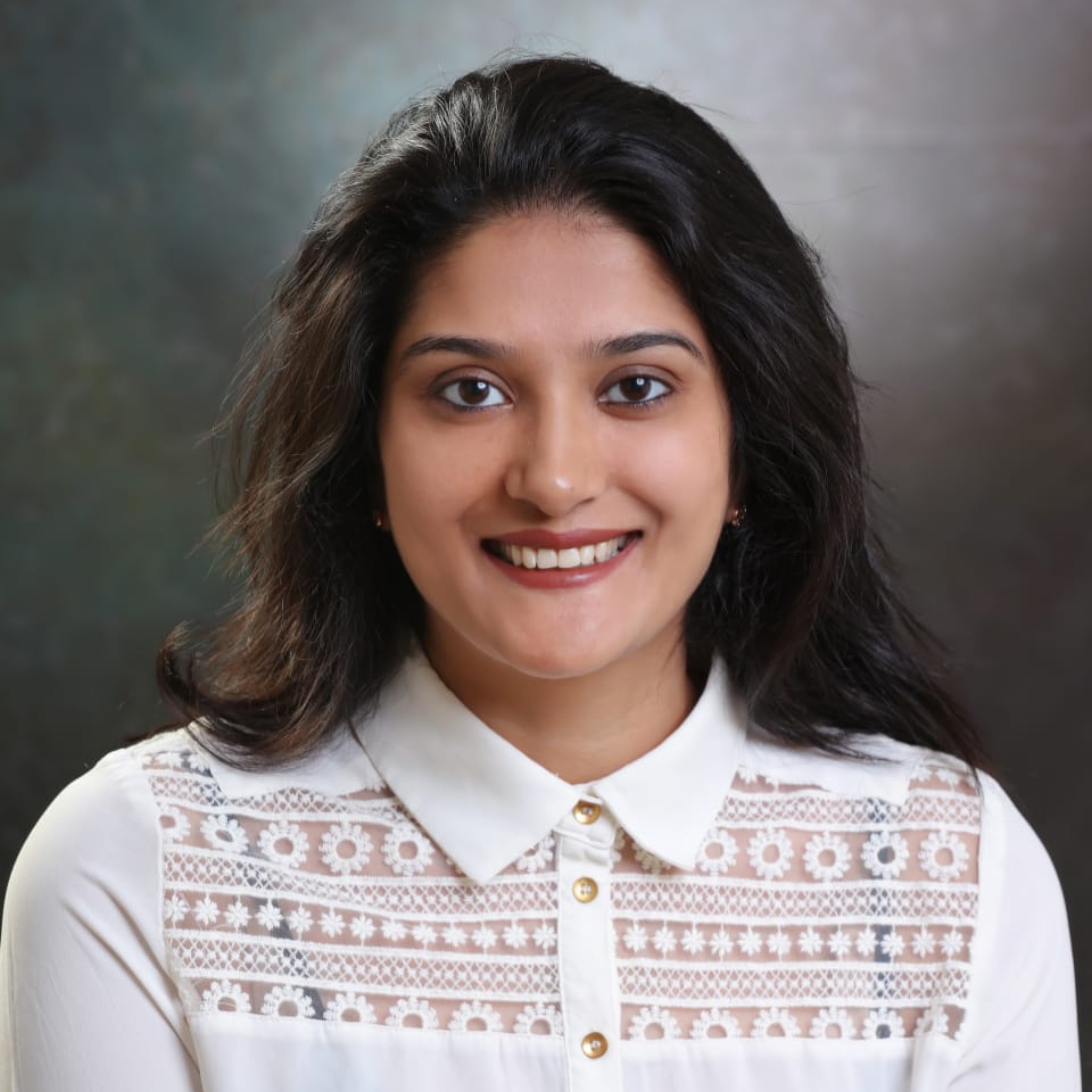 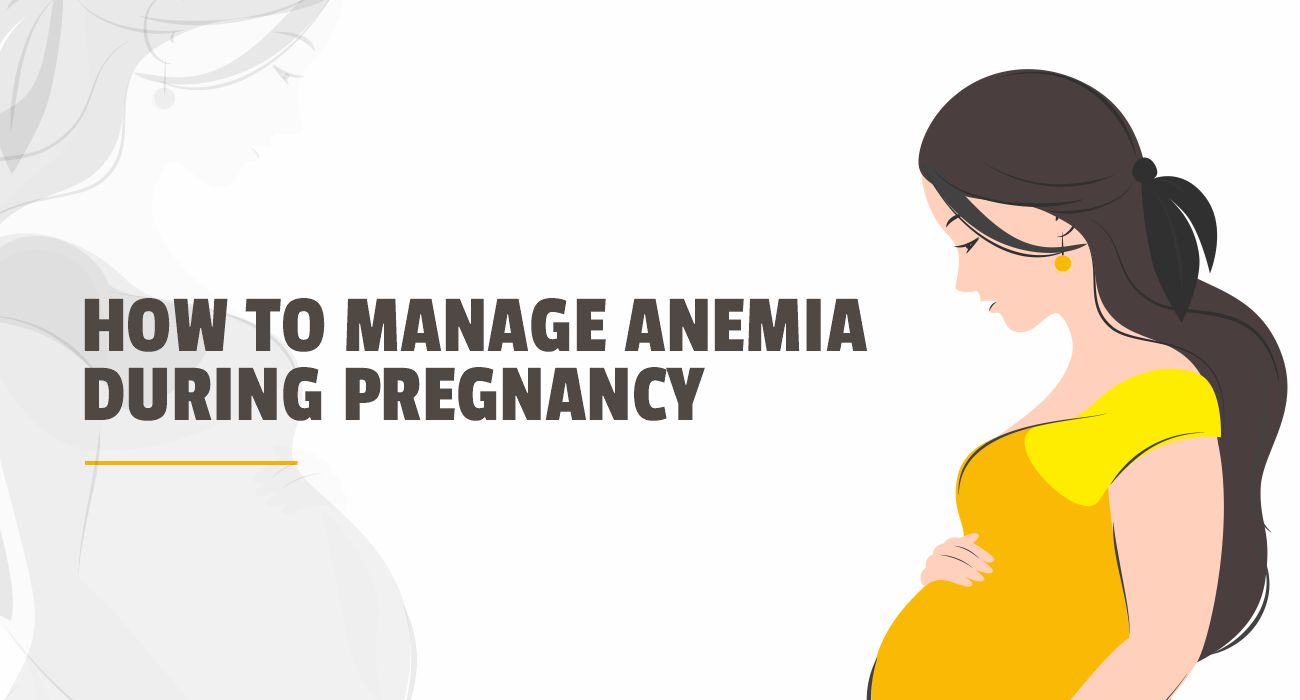 There’s a lot to think about when it comes to body changes during pregnancy.  One such shift is the increased iron demand. The most common causes of anemia during pregnancy are iron deficiency and folate acid deficiency.

Anemia is a more sensitive indicator of women’s health than any other symptom. The data from the National Family Health Survey(NFHS) reveals that 57% of women and 59% of pregnant women in India have anemia.

Mild anemia is normal during pregnancy due to an increase in blood volume but severe anemia increases the risk of preterm delivery, postpartum maternal infections, low birth weight in babies, and postpartum depression. So knowing the risk for anemia is important for expectant mothers.

Low iron levels cause about 75 percent of anemia cases, usually because the mother is not getting enough of this essential mineral in her diet.

Here’s a rundown on why anemia makes mothers feel run-down: Red blood cells contain hemoglobin, an iron-rich protein that carries oxygen from the lungs to the rest of the body.  The body needs iron to make hemoglobin- about twice as much as the mother needed before she was expecting, to account for the increased blood volume.

By week 24 of pregnancy, the amount of blood in the mother’s body increases up to 45 percent to support both mother and the growing baby.

Know when you are at risk

You are at increased risk of developing anemia during pregnancy if you:

When do you approach a Gynaecologist? 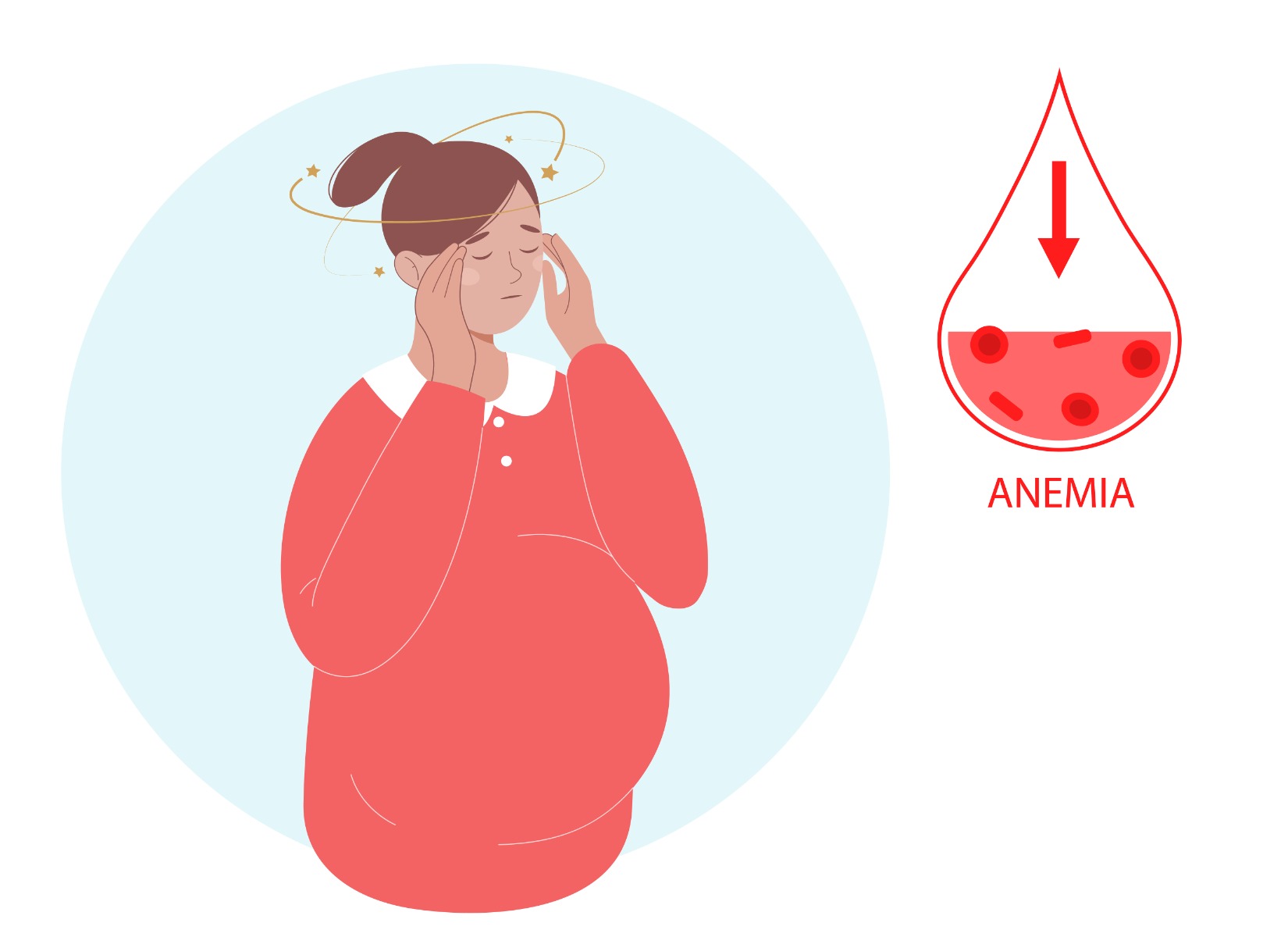 How can you prevent iron deficiency during pregnancy?

Good nutrition is the best way to prevent anemia during pregnancy.  If you are pregnant or trying to become pregnant, eating foods high in iron content (such as dark green leafy vegetables, red meat, fortified cereals, eggs, and peanuts) can help ensure that you maintain the supply of iron your body needs to function properly. 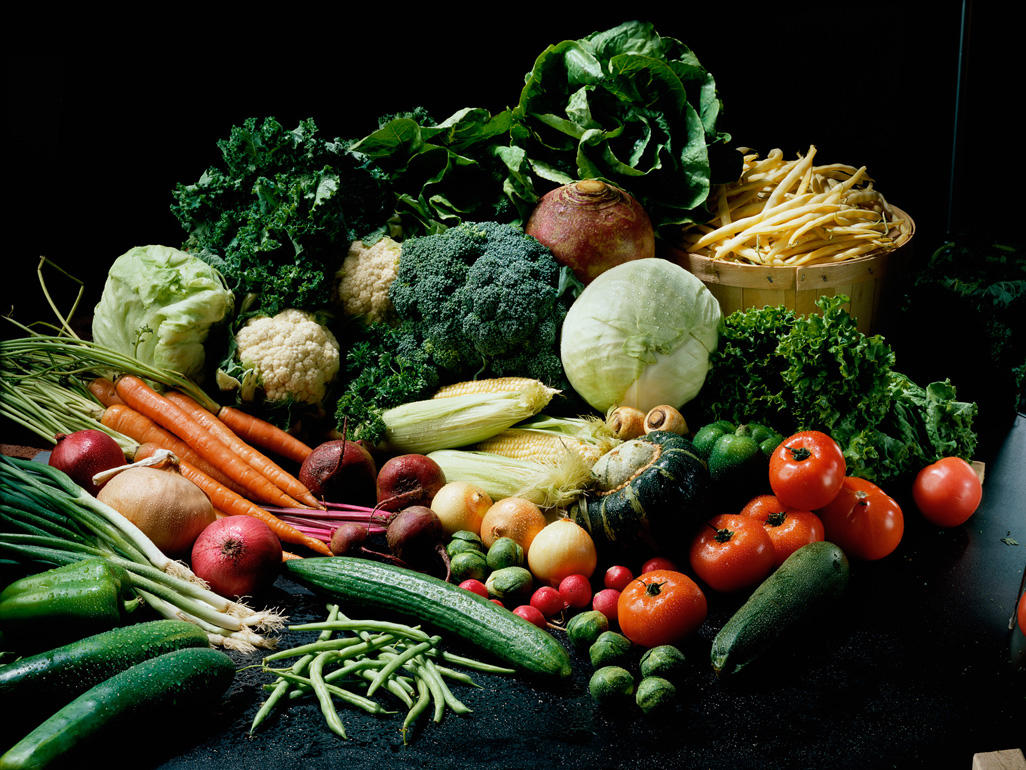 Your obstetrician will also prescribe vitamins to ensure that you have enough iron and folic acid. Make sure that you get at least 27 mg of iron each day. Despite your best efforts, if you do become anemic during your pregnancy, your doctor will usually prescribe iron supplements to manage this condition.

One can take a complete blood picture(CBC) which tabulates the number of various cells that make up your blood. The CBC test is a standard part of early care in pregnancy-usually at the first prenatal appointment as part of initial pregnancy bloodwork - and again later in the pregnancy.

Dr. Pingle Prathyusha is a Consultant Pathologist at MapMyGenome Pvt Ltd. She completed MD Pathology from Dr. NTRUHS, Vijayawada in 2016. She is very passionate about her work. She is very keen on learning new things. Areas of interest: Haematology.