Are You Able to Digest Your Rotis? #WorldFoodDay 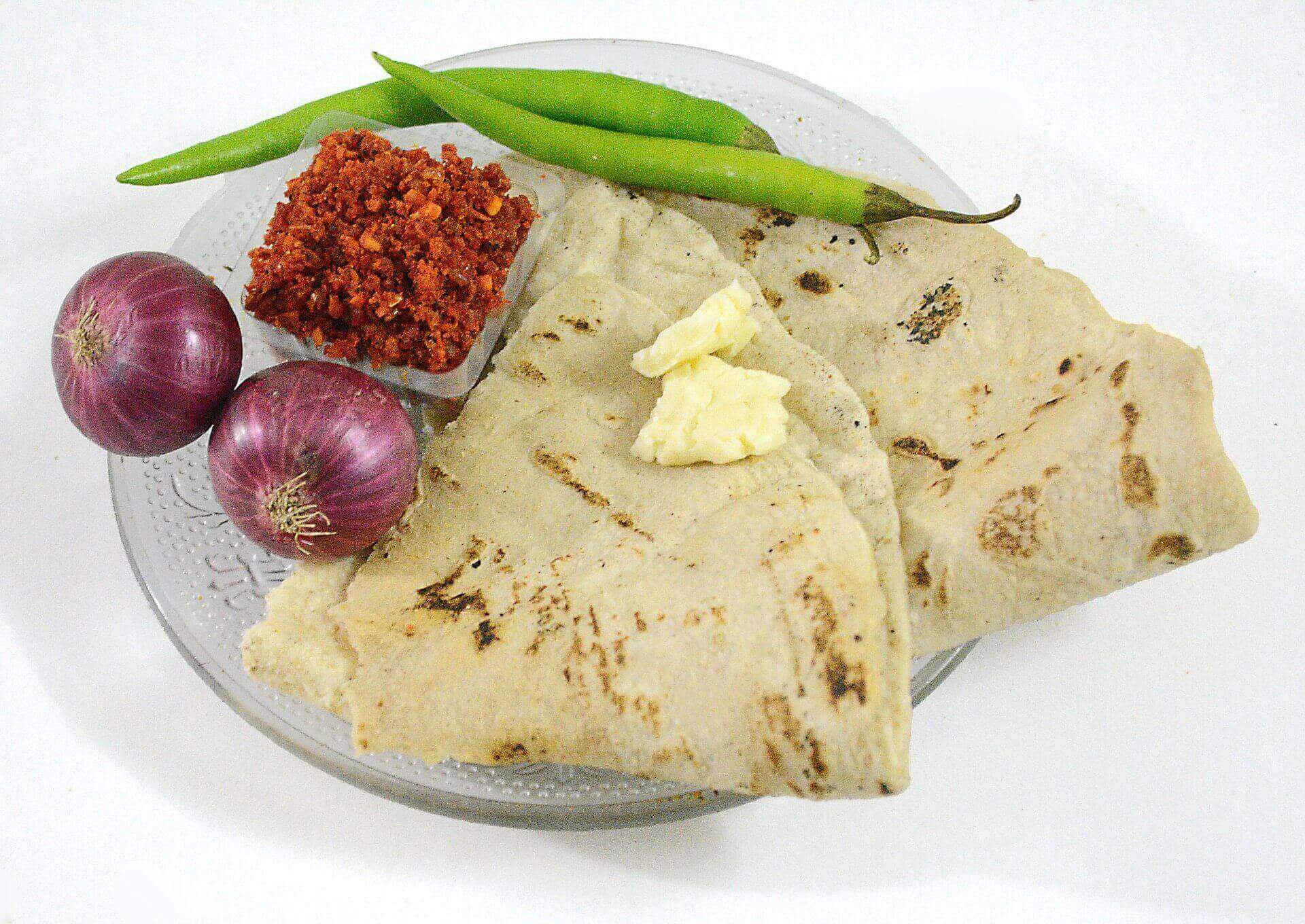 We Indians love our bread – rotis, parathas, luchis, khakras, theplas and whatever you’d like to call the mind-boggling varieties of flatbreads that we make across the land. A staple food in our varied diet, its simplicity is beguiling. Making a roti is both an art and a science. But what if someone were unable to “digest” this roti? What if the very roti one consumes at least three times a day made the person sick? Very sick?

Seems confusing and unbelievable? Well, it’s not actually. Because some people suffer from a condition in which their bodies are unable to digest wheat and wheat products because of biochemical malfunction in the body. The wheat, or more specifically a compound found in wheat – gluten – is regarded as a harmful foreign substance and the immune system mounts a response against it. This autoimmune response does more harm than good and hurts the body in different ways.

Gluten is a group of naturally- occurring proteins in grains such as wheat, barley, rye and triticale (a hybrid of wheat and rye). Derived from the Latin word “Gluten,” it literally means ‘glue’. The stickiness and elasticity of the kneaded dough are because of gluten. However, many people complain of stomach ache or bloating after consuming foods containing gluten. This is known as gluten intolerance.

Cereals, pasta, bread, baked foods, and Indian flat-breads all contain wheat and hence gluten. They form an integral part of the global diet. Thus, gluten intolerance is now a global health concern, with 5% of the world population facing this condition. What Exactly is Gluten Intolerance?

Gluten intolerance is a broad term that includes three types of conditions that can explain the symptoms – Coeliac disease (CD), wheat allergy, non-coeliac gluten sensitivity (NCGS). Some people are intolerant to gluten, but test negative for CD. If clinical symptoms appear after consumption of foods containing wheat, it could be due to wheat allergy (WA). It may also be another condition known as NCGS. Symptoms displayed in all three conditions are overlapping and it is often difficult to diagnose the exact cause of gluten intolerance.

WA is common in children, but they outgrow the condition by the time they enter school [1]. Symptoms commonly include nausea, vomiting, diarrhea, breathing difficulty, mouth and throat irritation and hives and rash. These appear within minutes of eating the foods, but can take hours to emerge.

A person is said to have NCGS when he/ she show similar symptoms as that of CD or WA, but is tested negative for CD. Till date, there are no diagnosis plans that doctors can follow for NCGS. It is, as experts put it, “diagnosis of exclusion,” once all other diagnoses are excluded [1].

Coeliac disease is an autoimmune condition and occurs in children as well as adults who are genetically predisposed. Ingestion of gluten in such people leads to an immune response that results in the damage of intestinal walls. This in turn hinders nutrient absorption and can subsequently lead to non- gastrointestinal complications such as anaemia and osteoporosis [2].

The major trigger of this ailment is a genetic predisposition. Mutations in certain genes can cause the development of CD, after ingestion of gluten. Early exposure of gluten (within the first year of an infant) can trigger this path. Other risk factors include viral infections like those caused by Hepatitis C virus, Adenovirus, Rotavirus, Enterovirus and other pathogens like Campylobacter jejuni and Giardia lamblia. The time of gluten consumption and early termination of breast- feeding have also been linked to CD [3].

What Are The Symptoms of CD?

How is CD Diagnosed?

Many times, digestion – related symptoms do not appear and hence, CD can be tricky to diagnose. A diagnosis of CD is made using a combination of blood test and biopsies and correlating them with patient and family history. Recent diagnostic tools are highly specific towards CD diagnosis and hence much more reliable.

Can CD Be Treated?

CD is a chronic disease. Treatment includes a very strict Gluten-free diet (GFD) regimen. This is the only treatment option available as of now. Removing gluten- containing foods for our diet is next to impossible. Thus, the US FDA has set the limit of gluten intake to <20 ppm [3]. It is best to sought for a carefully tailored nutrition chart by a professional nutritionist or a dietician to keep the symptoms under control and CD in check. It is recommended that patients with CD have routine follow-ups with their doctors to keep a tab on symptoms and to monitor the GFD regimen. Complications and new symptoms due to the disease can also be noted at the time.

Patients who have non-responsive CD should be monitored for symptoms and be treated accordingly. A detailed GFD along with medications for specific symptoms are suggested at this stage. Which Genes Are Responsible for CD?

The most important risk factor for CD is mutations in the genes HLA-DQ, namely in HLA-DQ2 and HLA-DQ8. Usually, people carry one or both of these mutations in them [5]. These mutations have been used to segregate patients who have NCGS and separate them from the ones who have CD. Recent Genome-wide Association Studies (GWAS), different HLA loci have been identified [5], indicating that this disease may be more global than it is given credit for [5].

What are the Management Strategies for CD?

CD can be managed by following simple steps towards a lifetime of GFD, combined with routine follow-ups with the doctor and a dietician. Consumption of new types of foods should be closely monitored for the appearance of any type of allergic reactions.

CD requires prompt treatment with careful monitoring by doctors and knowledgeable dieticians who can design food charts to maintain an overall CD- free health. While considering new foods, one should read the label to check for gluten or warning signs that indicate its presence indirectly. Nowadays, adopting GFD, irrespective of whether one has gluten intolerance or not, is more of a fad than a medical option. It should be remembered that GFD does not necessarily mean healthy food. It is best to consult an expert before opting for GFD.

CD is a global concern. Newer diagnostic methods and treatment developments are underway, but till then, eat healthily, stay healthy!