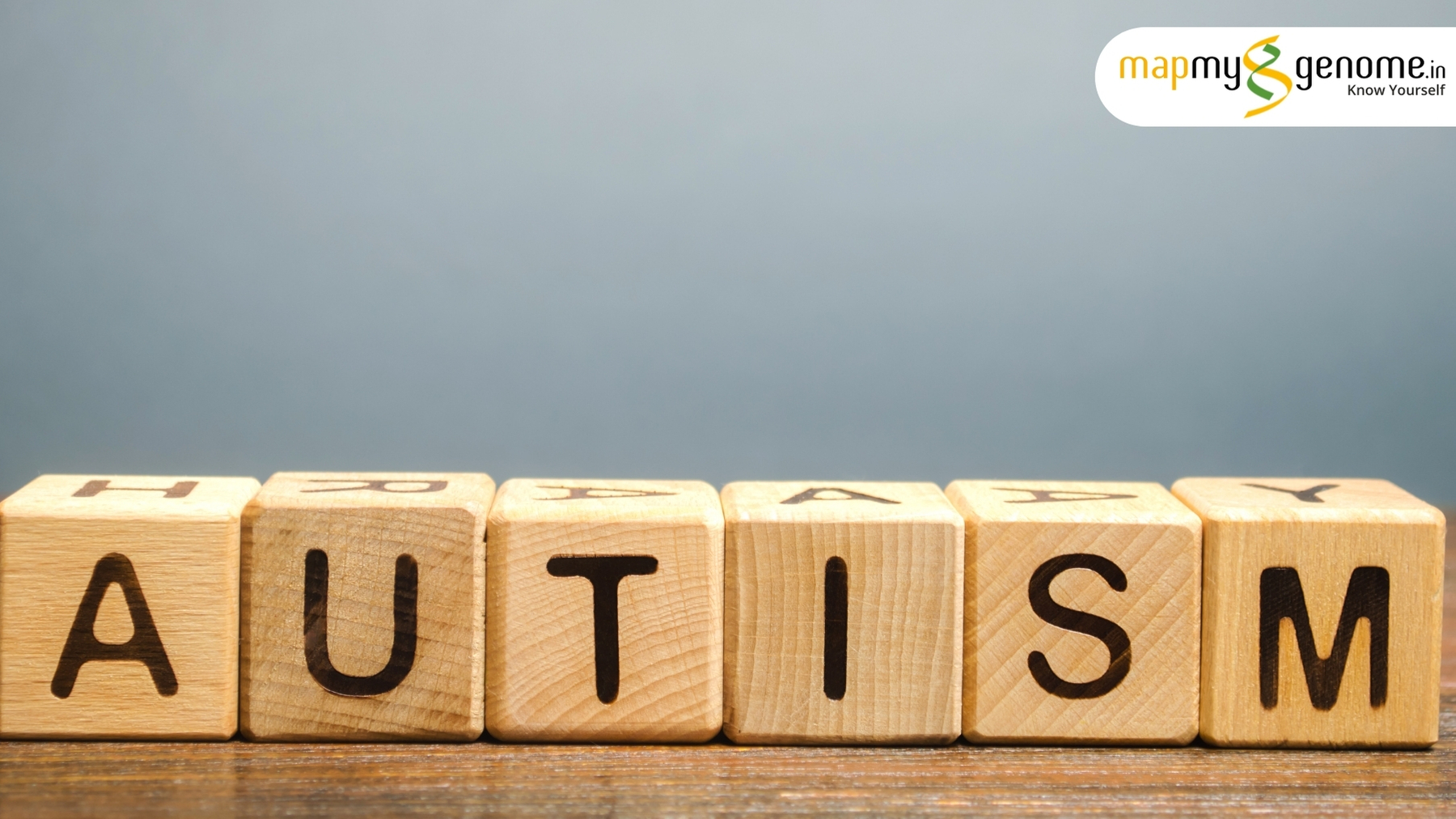 Autism or Autism Spectrum Disorder (ASD), as the term explains, is a condition with a spectrum of characteristics involving behavior, communication and social skills of an individual. Repetitive behaviours and patterns are also sometimes seen in children with ASD. Children and adults with ASD learn, behave, speak, or socialize in unique ways, depending on how severe or mild their condition is. Those with milder features are usually able to live and work independently, while those who experience significant challenges as part of their diagnosis may need continued support.

Statistics reveal that 1 in 59 children are diagnosed with ASD. ASD is more commonly seen in males compared against females; however, it is known that ASD is not specific to either a particular nationality or ethnic group.

How would you know if your child is on the spectrum?

First, let’s look at what the term Autism means. The word ‘Autism’ originates from a Greek term ‘autos’, which translates to “self”. Children with ASD usually keep themselves isolated and do not respond when people call out their names or try to talk to them. Children with ASD don’t make eye contact and may not like to be hugged or cuddled. In fact, some children with ASD may actually prefer keeping to themselves. Research on how children with ASD play by themselves when compared against children without ASD suggests that children without ASD engage more in imaginary or pretend play. Kids on the Autism spectrum tend to focus on specific objects or toys and tune out everything else around them (David PE et al.). They may also demonstrate unusual speaking patterns such as repetitive speech patterns, where they may repeat a particular word over and over again, and some children may also experience speech delays. A change in routine, or unexpected events, can be especially stressful for children with ASD.

These characteristic traits are usually noticed in the first year of life. Many children on the Autism spectrum develop normally in the first year and then experience “regression”, which means that they start to lose their previously accomplished skills (typically, speech and socializing) and start to develop features of ASD slightly later.

Autism spectrum disorders are known to be caused by both genetic and environmental factors. Changes in genes such as EN2, MECP2, NLGN3, NLGN4X, PDE8B, RPL10 can cause ASD. Fragile-X syndrome is the most common inherited cause of ASD in males, and Rett Syndrome is a neurodevelopmental condition classified as an ASD, and is most often seen in females.  Some of these gene changes appear to be inherited, while others appear to happen by chance. Oftentimes, chromosomal abnormalities are also reported in children with ASD. Environmental factors such as viral infections or complications during pregnancies are known to cause ASD.

Genetic testing is often prescribed as part of the evaluation of an individual with ASD. Guidelines by the American College of Medical Genetics recommend ‘chromosomal microarray’ testing as the first line of genetic investigation in individuals with ASD. A genetic counselor can help you decide the right test for your patient or your child, and answer any questions you may have. Click here to speak with a genetic counselor.

Are there any tests to diagnose ASD?

Early detection and intervention are the most beneficial as they can help understand behaviour, abilities, and language development of children with ASD and help create an individualized plan for therapies and interventions that may be most beneficial to a particular child. M-CHAT-R is a screener test with 20 questions related to a child’s behaviour that can be filled out by a parent based on their observations of their children. This is an easy first test to do at home, and the scores can help parents determine the need for further evaluation.

Is there a cure for ASD?

Although there is no “cure” for autism, management and treatment include behavioral therapy, occupational therapy, play therapy, physical therapy, and speech therapy.

How can genetic counseling help?

Setting up an appointment with a Genetic Counselor can help evaluate clinical history and assess family history in order to determine inheritance patterns. Most often, ASD is sporadic and does not follow any specific inheritance pattern, but having someone in the family with ASD can increase the risk of having a child with ASD. The recurrence risk of a sibling of an individual with ASD is considered to be in the range of 3%-10%. A genetic counseling appointment can help you know the chance of having a child with ASD, and discuss available options for genetic testing while planning a pregnancy.

ASDs are genetically diverse with a wide range of symptoms and multiple genes could play a role. ASD can be part of the symptoms of few single-gene disorders such as Fragile X syndrome, Rett syndrome, Tuberous Sclerosis, etc. These are typically inherited in a way that can have a recurrence risk of up to 50%. A genetic counselor can make an assessment of the chance of having such an inherited condition, and can facilitate genetic testing when appropriate. Genetic counselors have specialized training that can help identify an appropriate genetic test for a particular individual/family based on thorough evaluation of medical history and family history.