Brugada Syndrome (Heart) – Who would bridge the Gap? 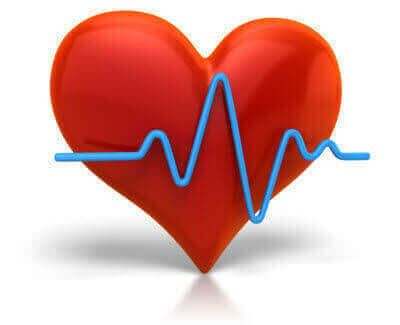 “Brew” what?? This is the common expression that I encounter when I try to explain my patients, friends about Brugada syndrome. It is pronounced as –‘Bru-Gah-dah’. It was only in 1992, that 2 European cardiologists – PEDRO & JOSEPH Brugada recognized this abnormal heart rhythm is a distant clinical entity that can result in Sudden cardiac Death. 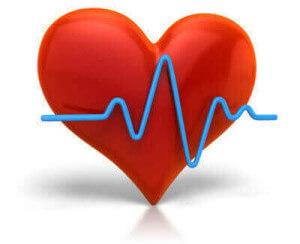 Well, it is a genetic disorder where the mutation in gene influences Na, CA++ currents in the heart, and it is usually transmitted in Autosomal Dominant fashion, meaning only one copy of a mutation is necessary to cause the disease which further states that each child of an individual with Brugada syndrome has a 50% chance of inheriting the pathogenic variant. Brugada syndrome is like a ‘Blaze of hell’ on a family tree, proband will pop up having received the gene from affected forefather.

The prevalence of Brugada syndrome in southeast Asia is estimated to be 1 in 2000 (mayomedicallab.com). So I believe that at least one person in the affected family should know what we are talking about and my attempt is to help them know. However, I can’t go into all of it in one full swoop here, this isn’t a research paper.

Gone were those days when Human body was considered as a package of cells which comes with an expiration date and sudden death was a synonym of ‘Ill fate’. The best that science and medicine have to offer to address sudden cardiac death has yet to come and it can only be possible if all of us bridge the gaps together thence am hear opening with my little experience I have in this field.

My fortuity of working with the Virtuoso of cardiac EP+pacing -Dr.Balbir Singh (Chairman of Cardiac EP+ pacing at Medanta Delhi-NCR, well known as Indian Brugada), I have witnessed him saving many kids with Brugada syndrome who were ignored or misdiagnosed by others, maybe because other cardiac tests like Holter, Echo, blood tests, etc., are normal, their prescriptions often carried a note–‘Incomplete RBBB’ though most of them had the trifecta of positive criteria to diagnose the syndrome–‘ Truth confounded with error’. Yet times Brugada is highly missed in kids running temperature (as the affected ion channel in heart works less well at above normal temperature resulting in cardiac electrical instability. Brugada syndrome masquerading as Febrile seizure-Skinner et al) well Even in such cases Dr.Balbir Singh (Chairman of Cardiac EP+ pacing at Medanta Delhi-NCR) would tell us ‘screen the patients SCN5A gene at so & so locus’ even before we got the result of Flecanide challenge test and as always for-a-fact  he would be right with the mutation location.

This is one such syndrome which has confounded doctors for decades and has left many families devastated, that is because most of the patients do not suffer any symptoms until the first episode, which can manifest as syncope (passing out) or even death, VT.  Controversy exists regarding the treatment of asymptotic individuals (Recommendations vary Benito et al 2009, Escarage et al 2009, Nunn et al 2010). Our risk for almost any medical condition is a function of both our genes and our environment. Thus, diagnostic genetic testing can be considered for patients who are asymptomatic but are in a family with a known mutation.

The coordination between treating physician and R&D of genetic lab is the main pillar to interpret the variant. ” Does a negative test result for a gene mutation in an asymptomatic patient of suspected Brugada family tree means lab is wrong??” Well, my answer would be -“YES and NO”. ‘NO the lab is NOT wrong ‘because -the lab must have screened for a mutation on prefabricated gene panel which it has for this syndrome, so if they didn’t find any known pathogenic mutation on that fabricated panel then, of course, their report is negative’ or if a proband has a de novo mutation (~1%) then the lab might give the result negative or it can also be so that in few cases where one or more genes on the panel might have mutation that is not identified by methods performed (promoter mutations, Deep intronic mutations). To the contrast- absence of known mutation does not eliminate the possibility of the disease, thus on the other hand ‘YES lab is wrong’ (in a certain way) because the Lab should be more responsible to take a detailed history from physician and offer other methods of analyzing the suspected genes such as Sanger sequencing or duplication analysis, etc., for the benefit of the patient and this can only be done by those labs who have a strong in-house R&D to support the treating physician to confirm the diagnosis. Thus, genetic lab is not like a diagnostic lab where you draw a sample and say if it is positive or negative; it is a huge setup where there is a place for physicians-scientists collaborative work and convey the result through a genetic counselor, who will help patient to better understand the implications of testing.

Why is that the result should be interpreted with professional clinical judgment and with caution by R&D of lab? Well, the interpretation of variant is based on ‘known’, ‘predicted’, ‘possible pathogenicity’. In our case ‘Brugada syndrome’, though there are 16 genes predicted with pathogenic variants the majority cases are attributed to SCN5A gene. The interpretation of variant is based on ‘known’, ‘predicted’, ‘possible pathogenicity’. If for instance the results of ‘Next gen sequence’ does not match the clinical judgment of a suspected proband then alternative methods for analyzing the suspected genes such as Sanger sequencing or large deletions or duplication analysis. As the majority of pathogenic variants identified till date have been detected by sequence analysis, large deletions in scn5a in Brugada Syndrome (Mayomedicallab.com). But not to forget that additional locus heterogeneity is always likely; thus it is always recommended to first test an affected family member for identification of pathogenic variant as this will help for more informative testing ‘at risk’ individual in the same family this will also help in eliminating the false positive or false negative test results as Next generation sequence may not detect all types of genetic variants, due to the appearance of rare polymorphisms. 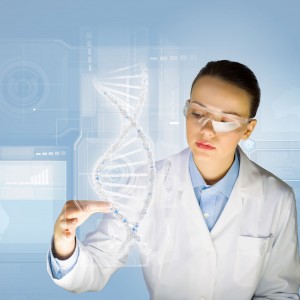 Support from the government to bridge the gap–It would be great if we have National registry for physicians to report their experiences with Brugada syndrome patients which will provide us the capability to explore or design more specific treatments and cures for this disease. Also, it would be great if we have a national DNA banking where we can store the DNA of these affected patients, because then it would be more likely that we would have a better opportunity in understanding the allelic variants or mutations confined to our race which would help us to further apply our intellect in understanding more as how these new mutations are affecting the structure, function, trafficking of sodium, calcium channels of our Indian hearts.

Support from the affected families– It is said that ‘the mother of the affected child does more research than anyone else’, so it is not ironical to hear the voices of affected families in our country via the kindness of disease-specific umbrella support organization.  Dan Brule said that only ‘Awareness allows us to get outside of our mind and observe it in action’; thus it’s a very wishful thinking to see these support groups to bring awareness to our country in action maybe by conducting marathons that rises funds for research or blogging or a Brugada awareness day on calendar would be nice too.

I am not telling it would be easy, but all my attempt is to say it’s going to be worth it if Physicians-experienced Genetic labs-Government- welfare organizations-affected families across our country join hands to weigh ‘Facts versus Belief’; this in-depth knowledge will facilitate the development of gene-specific therapies and cures for arrhythmias and identify individuals at risk for sudden cardiac death in our nation.

Dr. Lakshmi N. Kottu is a cardiologist practising at Medanta (Delhi-NCR). She is the President of Mokshaa Foundation. She is an alumnus of Dipcard UK, Johns Hopkins, and Harvard.

Mapmygenome Can Help You Protect Your Heart

Mapmygenome offers two diagnostic tests for Brugada syndrome – one focuses on SCN5A gene and the other tests a panel of genes including CACNA1C, CACNB2, GPD1L, HCN4, KCNE3, SCN1B, SCN3B, SCN5A, and SLMAP. In addition, we offer custom-made panels for QT syndrome. Our genetic counselors study health history and explain patterns of specific conditions in the family.

We also offer cardiovascular predictive genetic tests such as Cardiomap™, which can guide you to better health. 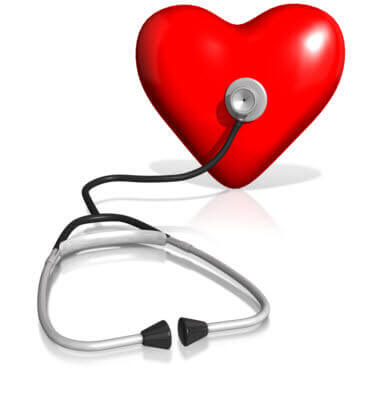