Clopidogrel and genetic testing for drugs: Is it necessary? 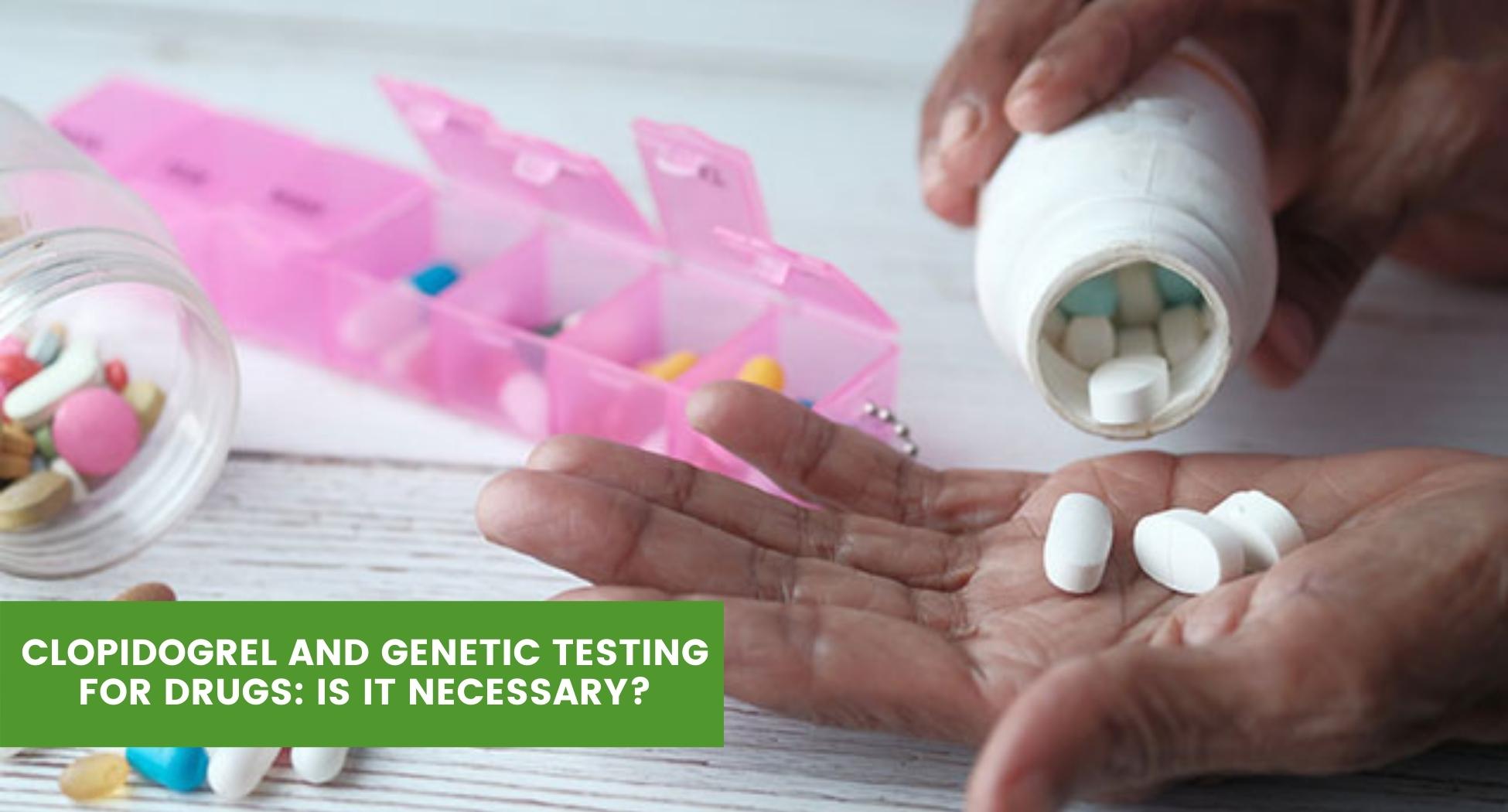 It is possible when the patient, even before taking clopidogrel, gets tested for drug efficacy with pharmacogenomics testing such as MedicaMap.

What is in the name?

Clopidogrel is a medication used to decrease one’s risk of heart and brain disease due to blood components known as platelets. Platelets stick with one another forming clumps which clog the arteries thereby reducing blood supply to vital organs such as heart and brain. It is mostly prescribed to patients who underwent stenting in the heart to prevent blockage. Clopidrogel comes as a tablet to take orally and its efficacy will last for five days.

Drug interaction: a matter of enzymes

Clopidogrel transforms into various compounds inside the body due to various enzymes. These enzymes are known as cytochrome P-450 (CYP). They are produced according to genes present in DNA. Now these enzyme producing genes are not the same in each individual. Different genes produce different enzymes. Some enzymes transform clopidogrel drugs  in such a way that some individuals have reduced enzyme function and some have increased enzyme function leading to various levels of efficacy. 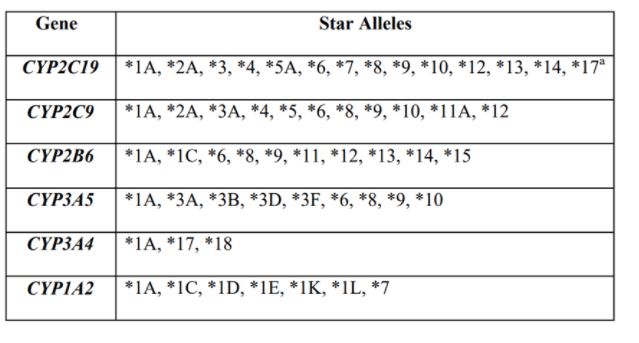 The numbers with stars are different variants of the same gene and are known as star alleles.  DNA sequence variations in genes, alters proteins, which are notified as star alleles and is directly proportional to a person's drug response. Star alleles are discovered and analyzed in Medicamap, a go-to product for pharmacogenomics in India. 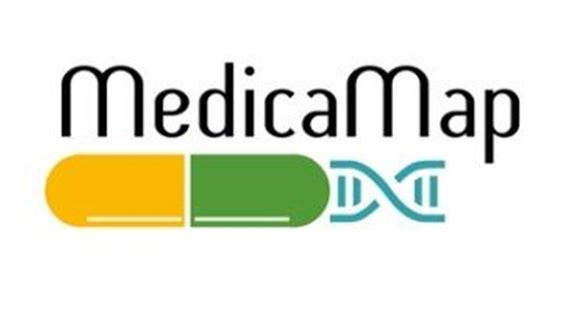 In Pharmacogenomics, personalising medicine  according to a person’s DNA is the key.

A sure shot way to make it happen is through Medicamap. It is a cutting-edge pharmacogenomic test, which analyses an individual's response to medicines, based on his/her genetic makeup. From tolerance to risk of adverse reactions, this unique genetic testing kit uses highly validated genetic markers to analyse an individual’s drug-response profile based on their genetic makeup for 100+ drugs across specialties.

How does it work?

As the first step, a blood sample of the patient is taken for DNA sequencing.It shows the types of alleles present in DNA for that particular enzyme. This combination of alleles makes drug metabolism different for different people.

Poor metabolizers are prone to the negative effects of drugs even at the  normal range of dose/dosages.  According to CPIC (Clinical Pharmacogenetics Implementation Consortium) guidelines, adverse effects include brain stroke, heart attack and stent blockages. CPIC provides evidence-based clinical practice guidelines for pharmacogenetics implementation, and assigns clinical actionability to gene/drug pairs. This research led FDA to add blackbox warning on drug labels for doctors to advise alternate drugs for poor and intermediate metabolizers.

This is why a precise genetic testing is necessary.Medica Map detects poor and intermediate metabolyzers. It acts as a prescription testing for drug advice.

Dr. Raghavendra graduated with MBBS from Osmania medical college, Hyderabad. has a keen interest in clinical genomics and wants to be the face of personalized medicine in India.