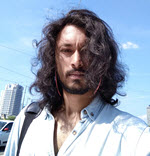 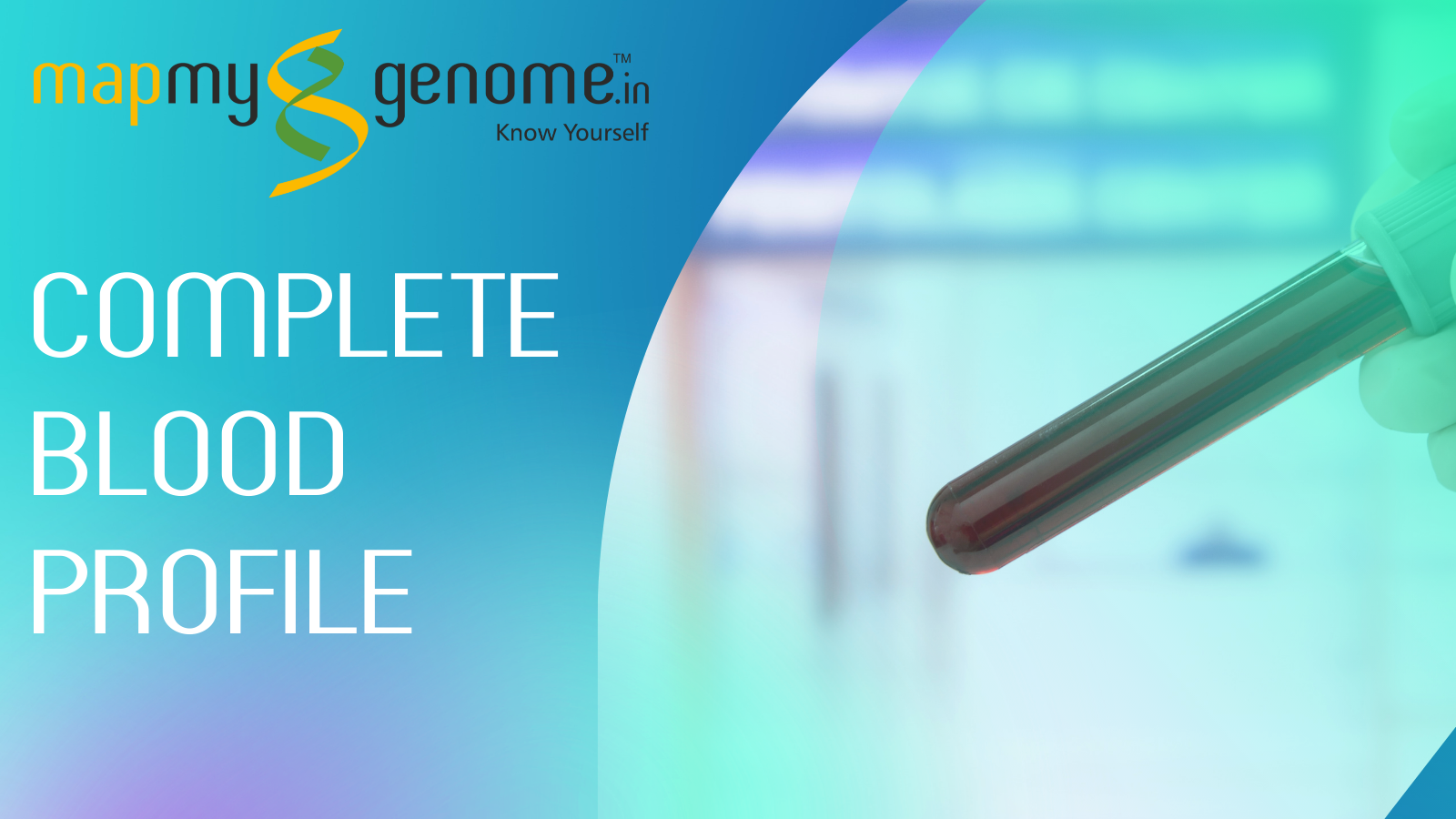 Complete Blood Profiling (CBP) is a routine screening test done for early onset detection or diagnosis when there are signs and symptoms related to a wide range of conditions and diseases affecting the blood cells (RBCs, WBCs, and platelets). This is especially useful when there is a suspicion of infection, inflammation, bleeding disorder, leukemia, or anemia, caused by lifestyle or genetic factors. CBP test is also effective in monitoring specific conditions and/or effectiveness of treatment after diagnosis is established in cases of anemia, hemoglobinopathies, bone marrow aplasia, nutritional deficiencies, thrombocytopenia, autoimmune conditions, infections and parasitemia, malignancies, drug response, chemotherapy, radiation therapy, etc.

A typical blood investigation requires 0.5mL of whole capillary blood for a Complete Blood Profile in order to assess the following parameters:

Fundamentally, RBCs are oxygen transporters of the human body, keeping fatigue and anemia at bay. Oxygen is vital for metabolizing food and releasing energy, which is vital for performing daily tasks of life.

White blood cells are the human body’s natural defense system triggered to fight against infectious pathogens. Elevated levels of WBC can indicate the presence of an infection or onset of certain diseases and lowered levels indicate response to certain medication or rheumatic diseases.

DC (Dendritic Cells) are WBCs classified based on size: Neutrophils, Eosinophils, Basophils, Lymphocytes, Monocytes. It is useful in the detection of cases such as leucopenia, leukocytosis, leukemia, COVID19, etc.

Platelets or thrombocytes are a form of natural plastering agents of our body that prevent or stop bruising and bleeding by forming clots on the surface of a wound.

What should one do with the report?

These days such medical reports are simplified and thus interpreted by individuals. However, though comprehensive, it is always recommended to consult with a professional clinician in order to avoid misinterpretations and crucially to help in administering viable treatment procedures based on the individuals’ condition, to monitor the sensitivity and specificity of ongoing treatments and the response to certain drugs.

Based on the detailed CBP report, the treating clinician recommends treatment and care. For the clinician, this test is also a means to confirm diagnosis and to keep the body healthy while fighting disease. After all, a healthy mind is a healthy body!

This blood screening test is being introduced by Mapmygenome as a part of its independence day health campaign & apart from the CBP Test, our package includes 35 other parameters for thyroid, liver, cardiac, kidney and immunity profiling. avail this promotional offer at an introductory price of ₹1947/- only.

Sreeraj Rajeev is a Medical Biotechnologist, alumnus of Universita degli Studi di Siena, Tuscany, Italy, and Junior Product Manager at Mapmygenome. He is a vagabond with a love of fine arts and performing arts, photographer, musician, adrenaline seeker, culinary expert and an amateur wine connoisseur. He believes in the eternal verity of life: What you seek is seeking you!