COVID-19: Basics of Drugs in progress 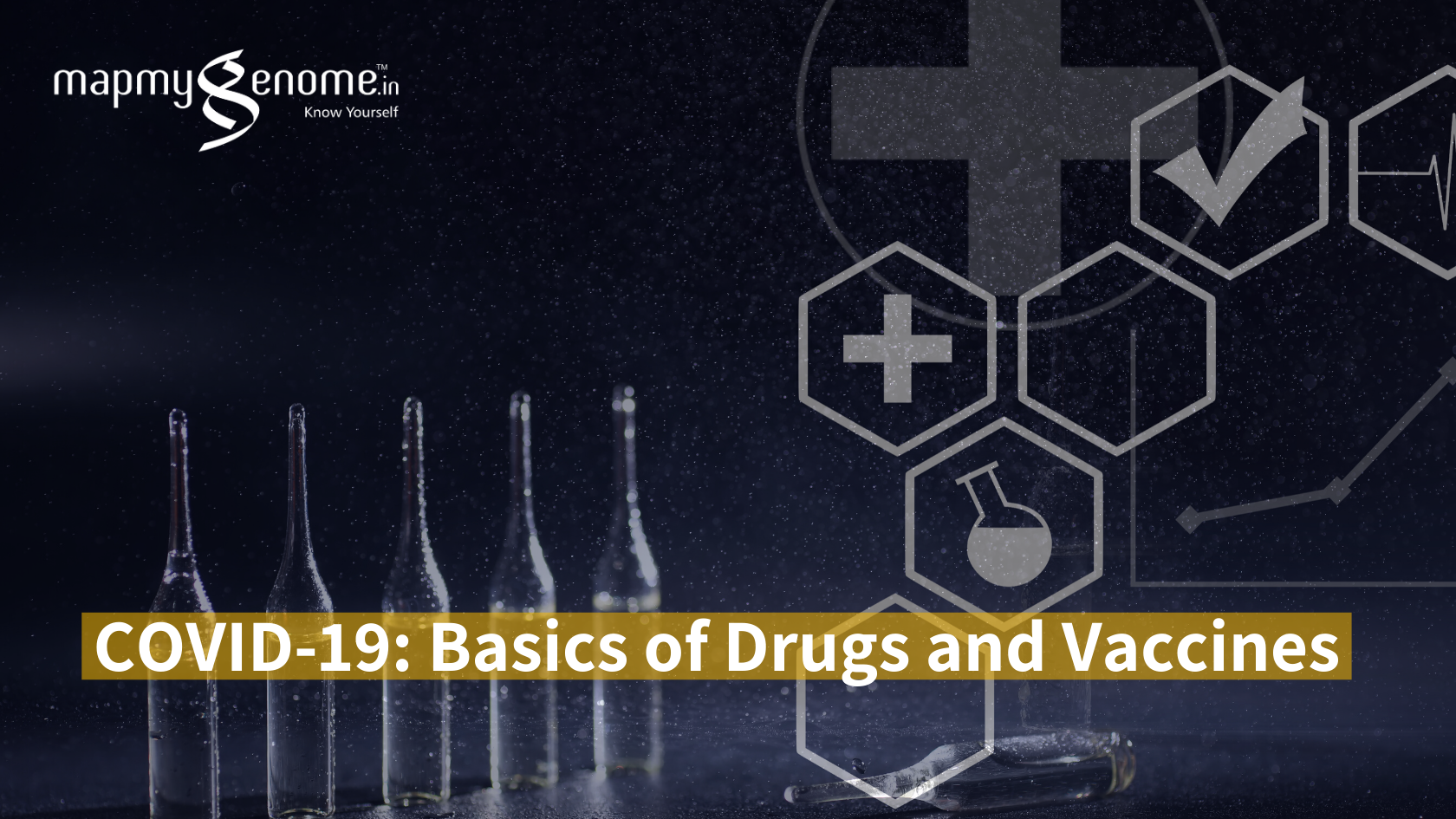 Most people I know have now become ‘temporary’ molecular biologists, epidemiologists, and medical professionals. My aim here is to help that category and others that are desirous of getting there to at least know a little more than they did prior to the pandemic.

From my previous articles, you know how a virus functions. Let’s dig a little deeper. Let’s take a look at how drugs for COVID are likely to work. Currently, there is no drug or vaccine with the required efficacy. But there are 1476 studies found for COVID-19 on clinicaltrials.gov and 1,114 studies listed on WHO for a potential cure. So clearly COVID must be the most studied disease in the least amount of time.

Now, if we had to make a drug that will stop COVID, we could do one of the following

One of the earliest ways to treat an infectious disease was to use the blood from survivors. This was first used to treat Diphtheria patients in the 1800s. The current convalescent plasma techniques also use the same methods with some modifications. These techniques have challenges with reactivity, infections, circulatory overload,  and more. We have seen a number of cases of these being used worldwide including India with varying degrees of success.

When we look at repurposing old drugs, the most obvious drugs of choice are antivirals. But antivirals are hard to make, as sequences of viruses that have taken over the human cell and human sequences are difficult to distinguish. Most of the antivirals end with a “vir”.  I like to call them Shoor virs like the valiant warriors fighting battles.

There are several ongoing antiviral efforts that you may have heard of.  Some examples of antivirals include Favipiravir, Remdesivir or Lopinavir.

Remdesivir is one that has received a lot of attention.  Earlier, I had explained how a virus attacks a cell. Some of the steps involved are replication, transcription, and translation. So essentially, Remdesivir stops the copying/ replication part by focussing their attention on the protein that does the copying. If you need a name to remember this by, use Ram Desi Vir as suggested by one of our advisors. There are many other steps where drugs can be targeted as well.

Another way to stop the replication process is to focus on the proteases. Proteases, as explained earlier, are enzymes that break down proteins. For example, a drug called Boceprevir is a protease inhibitor and stops the replication process. Antivirals are best to use early on during infection since we may see an unwarranted rebellion by our own immune system called Cytokine Storm.

There are already drugs called immunosuppressants that help patients with autoimmune-related problems to deal with issues like cytokine storm. Some of these are tocilizumab, anakinra and ruxolitinib that have been used for patients with Rheumatoid arthritis, Bone marrow disorder, etc. Some of the other drugs that are being tested include vasodilators, corticosteroids, immune therapies, lipoic acid, bevacizumab, and recombinant angiotensin-converting enzyme2. Those are a lot of drug types to remember. I hope one or more of our existing drugs can be used as an effective drug.

Given the number of people who have heard about Hydroxychloroquine and chloroquine, I cannot forget to mention them. They have been in use since 1955 as antimalarial drugs, but they have some other amazing properties as well. They have immunomodulatory effects and have antiviral properties as well by alkalization and they cut off a step that needs a specific pH for replication. Some studies have also been done with hydroxychloroquine along with azithromycin which is a common antibiotic some of us may have taken.

Moving on to possible new drug targets. Let’s start by looking at the molecular composition of the SARS-CoV2 protein and see where researchers are focusing their studies. The spike protein which is the crown of the coronavirus is the most studied. This protein has two parts S1 and S2 that need our own enzyme called furin to cleave. This then binds to the ACE2 receptor as I have written in previous blogs. But ACE2 is found in many parts of the body and messing around with it could have significant effects. The other part is to look at antibodies that are produced in response.

But do the other 28 proteins hold clues for a new drug target? Only 4 of the 29 proteins are used for its beautiful structure, one group from the rest of the 25 are involved in its devious strategy of replicating and getting past our defence forces, aka, our immune system.  There are two massive chains of proteins and they need to be cleaved in 16 areas by an enzyme called protease. This is where some new drugs can be targeted. I had mentioned some existing ones earlier from this category as well.

There is another group of proteins known as accessory proteins that are mainly used to fight off our innate immune system. As covered previously, this is our natural defence to any pathogen that enters our body.

Looking at our own immune system may offer some guidance. I hope most of you remember the 6 types of antibodies and also cytokines that in certain cases cause cytokine storms when our immune system goes into hyperdrive.  A cytokine is actually just a protein that is secreted by the immune system. You probably have heard of interferon, interleukin or growth factor. All of these are cytokines. Which of the cytokines are important for COVID? Probably more than I know, but the one most relevant is an interleukin and while there are 50 of them, the one we want to zoom into is IL6. If you have been an ardent COVID follower, you have heard of drugs like tocilizumab, sarilumab. If you are like me, you have wondered why these drugs end with “mab”. This is because of the kind of class they belong to — monoclonal antibodies. We will go into a little more detail.

The two types of antibodies used are what we call monoclonal and polyclonal antibodies.

Polyclonal antibodies or essentially many clones of the antibodies are produced by injecting an immunogen into an animal. After being injected with a specific antigen to elicit a primary immune response, the animal is given secondary and even tertiary immunization to produce higher titers of antibodies against the particular antigen. After immunization, polyclonal antibodies can be obtained straight from the serum or purified to obtain a solution which is free from other serum proteins.

Monoclonal antibodies popularly known as mAbs (like abs) are antibodies that attach only to one specific antigen, not any of its different epitopes. All of these come from identical B cells that are clones of one single parent cell. They can recognize only that specific epitope of an antigen. If you wondered what epitope is, it was the part of the antigen that binds to antibodies.

A Vaccine works by training our own immune system to recognize and fight the pathogens, virus in this case, to trigger a response and create antibodies.  Simple as this sounds, there are many ways scientists across the world have come up with ways to vaccinate our body with either the actual virus in different forms or some way for the body to recognize it as the antigen and create an antibody.

The types of vaccines being looked at for COVID are –

That’s a whole lot of ways to ask our immune system to create antibodies. I plan to write in more detail about the different types of vaccines.

Any questions about the immune system, antibodies, and drug responses? Do post them in the comments section and we will help you understand better.

Also Read: COVID Series of Blogs etc This is the full set of blog articles for COVID