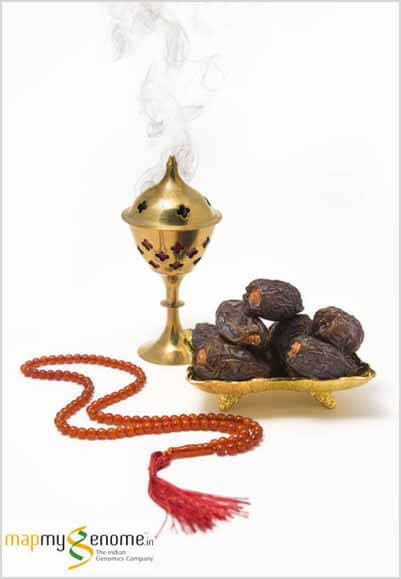 Muslims constitute the world’s second largest religious group according to a 2010 study (1, 2), contributing to 23% (i.e., 1.57 billion) of the world’s population, of which India has 177,286,000 or 14.6% of the total population. According to an EPIDIAR study in 2001, among 12,243 people with diabetes in 13 major Islamic countries, 43% of patients with type I diabetes and 79% of patients with type II diabetes fast during Ramzan, which leads to the estimate that worldwide more than 50 million people with diabetes fast during Ramzan (3). 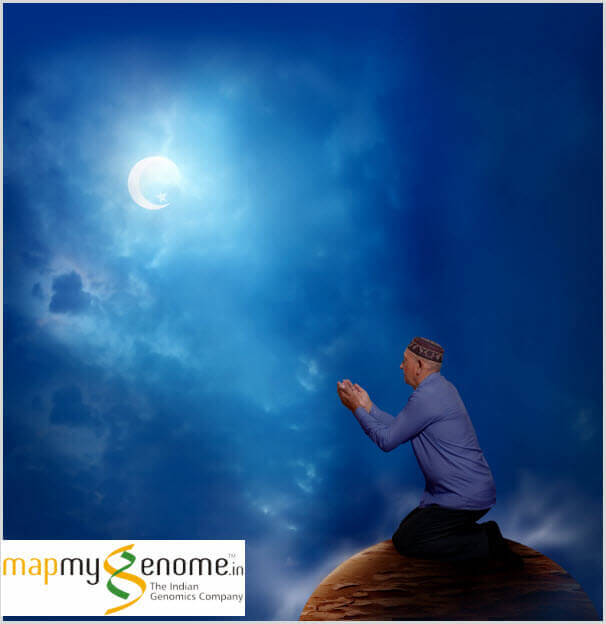 During this period, there is a major change in dietary patterns, abstinence from eating, drinking, smoking, and omission of drugs from dawn to dusk. These changes often result in excessive eating after sunset and insufficient sleep, leading to several health problems. Challenges encountered during Ramzan fasting in type I and II diabetic patients include increased hypoglycemia due to decreased food intake, hyperglycemia resulting from excessive eating at dawn and dusk, diabetic ketoacidosis, reduced dosage of medications, and dehydration due to absence of fluid intake. The practice of ingesting larger amounts of food (rich in proteins and fats) than normal contributes in a major way to the development of obesity. Interaction of these variables involved in the intermittent fast has led to exacerbation of health problems (4).

Fasting by patients with diabetes represents an important personal decision that should be made in light of guidelines for religious exemption and after careful consideration of associated risks. Nutritional advice should be personalized to the needs of the diabetic patients or those with medical problems keeping in mind the aim of maintaining a constant basal metabolic rate. 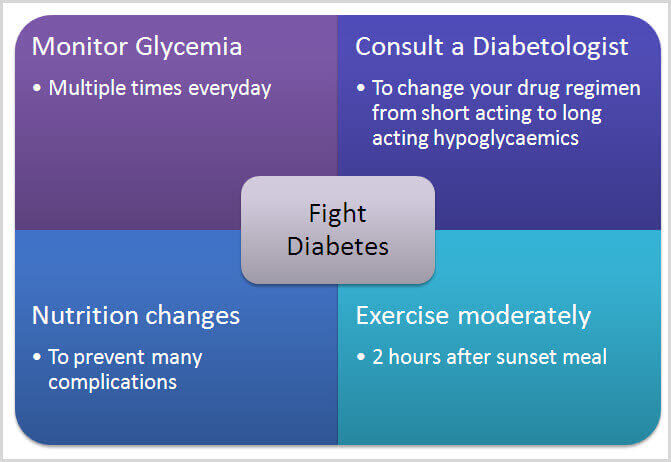 Recommended changes to nutrition during Ramzan

Worried about diabetes? We can help you

Genetic Counsellors at Mapmygenome can help you understand patterns of diabetes based on your health history. Our tests Genomepatri™, Cardiomap™, and Sugar Gene™ can help you understand your genetic risk for diabetes and related complications. Following the tests, our Genetic Counsellors will correlate these findings with your health history and give a comprehensive set of action plans for a healthy life.

Dr. Lakshmi Addala is a Senior Genetic Counsellor and Nutrition Expert at Mapmygenome. She is a firm believer in healthy living through the right diet.

For a health history consultation with Dr. Lakshmi, write to info@mapmygenome.in or call 1800-102-4595. Today!