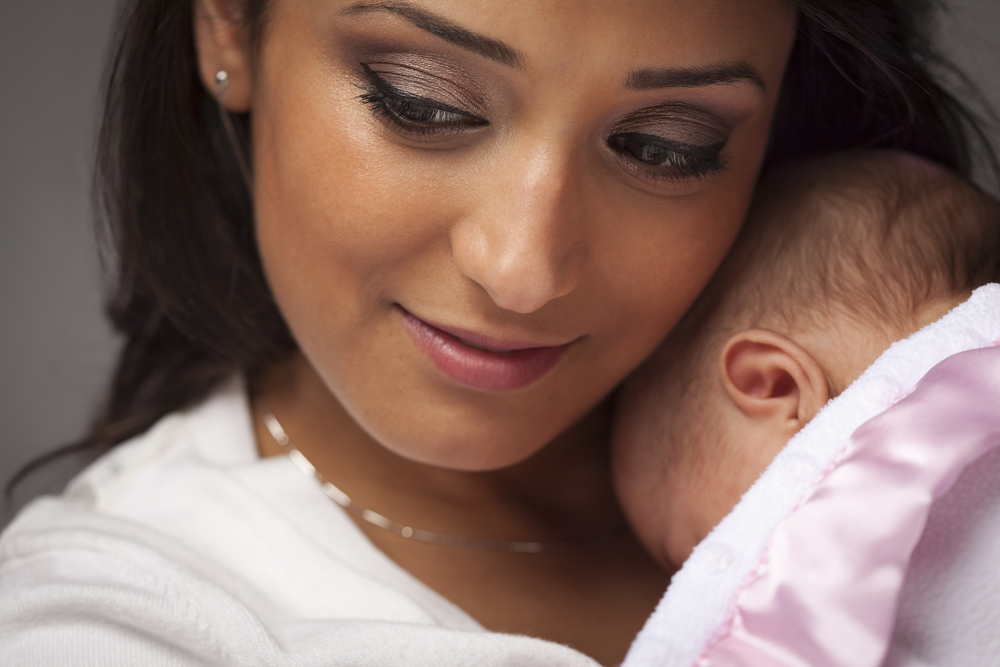 Genetic Evaluation and Counseling for:

The risk of sporadic miscarriage (6 – 12 weeks of gestation) in young women is 9% to 12%. The risk increases in older women (over 35 years) due to the markedly increased incidence of trisomic pregnancies and approaches 50% in women over 40 years of age. In women with an unexplained late pregnancy loss/ stillbirth, the risk of recurrence is 1 in 100 (1%) live births, but this increases to over 2 in 100 (>2%) live births in women with a history of fetal growth restriction. Information about the cause of the pregnancy loss may be important in counseling couples about their recurrence risk; common causes are chromosomal abnormalities, genetic mutations, advanced paternal or maternal age, thrombophilias, antiphospholipid syndrome, uterine anomalies, hormonal disorders,  autoimmunity, sperm quality, and lifestyle issues.

Even today, at least 50% of RPL cases are considered to be idiopathic (unexplained origin), of which some are likely to have undetected gene defects (> 100 associated genes and chromosomal microdeletions). Single gene mutations can increase a couple’s risk of RPL; scientific literature states a 2 to 7 fold increased prevalence of RA among consanguineous (‘related’) couples compared to the background population.

The American Society for Reproductive Medicine (Committee opinion, ASRM, 2012) agrees that genetic causes of recurrent pregnancy losses should be evaluated and states that this ‘must not only be limited to cytogenetic analysis (karyotyping)’. ASRM believes that the clinicians must include ‘molecular studies which show promise in helping to elucidate mechanisms for RPL’. For a couple with RPL, once the common etiologies are ruled out, including normal parental karyotypes, a session with a genetic counselor can be very beneficial, since further molecular/ cytogenetic genetic tests can be carried out in the background of relevant family history, ultrasound findings, consanguinity status, maternal age, parental karyotypes etc. Genetic counseling helps the individuals in understanding the reasons for genetic testing, including the possible value of the information for the individual’s family.

We can at times avoid unnecessary or improperly positioned genetic testing by first scheduling a counseling session with a certified genetic counselor, who can help align the needs of the patient and the physician with the offerings in genetic diagnostics available out there today. Embryonic cytogenetic/ molecular genetic testing – Genetic testing of products of conception (POC) is recommended by several reproductive health organizations. The American College of Obstetrics and Gynecology (ACOG) recommends that evaluation after an intra-uterine fetal demise/ still birth must include examination of the stillborn fetus, along with genetic testing in all cases (after parental consent is taken). There is a very high frequency of sporadic karyotypic abnormalities in POC (abortus material) while the incidence of karyotypic abnormalities in the parents is usually low. The knowledge that the repeated pregnancy loss is secondary to a sporadic genetic abnormality may provide parents with reassurance that there was nothing that they did or did not do that contributed to the loss.

If the POC karyotypes is normal, it is recommended to use the stored fetal DNA to analyse submicrospcopic chromosomal microdeletions (by Fetal Chromosomal CGH microarray). CMA has several advantages over karyotyping, including improved resolution (detection of smaller chromosomal variants that are undetectable using standard karyotyping) and therefore can result in potentially higher rates of detection of pathogenic chromosomal abnormalities. Based on the family and medical history, specific molecular genetic causes may be investigated in the abortus/ fetal DNA sample (by Fetal Whole Exome analysis). When one of the partners has a structural chromosomal abnormality or if the couple are carriers for a single-gene disorder (example, Alpha thalassemia, metabolic genetic disorders), alternative reproductive options for the couple may be appropriately recommended by the Genetic Counselor, such as;