Understanding The Role of Genomics in Improving Muscle Performance 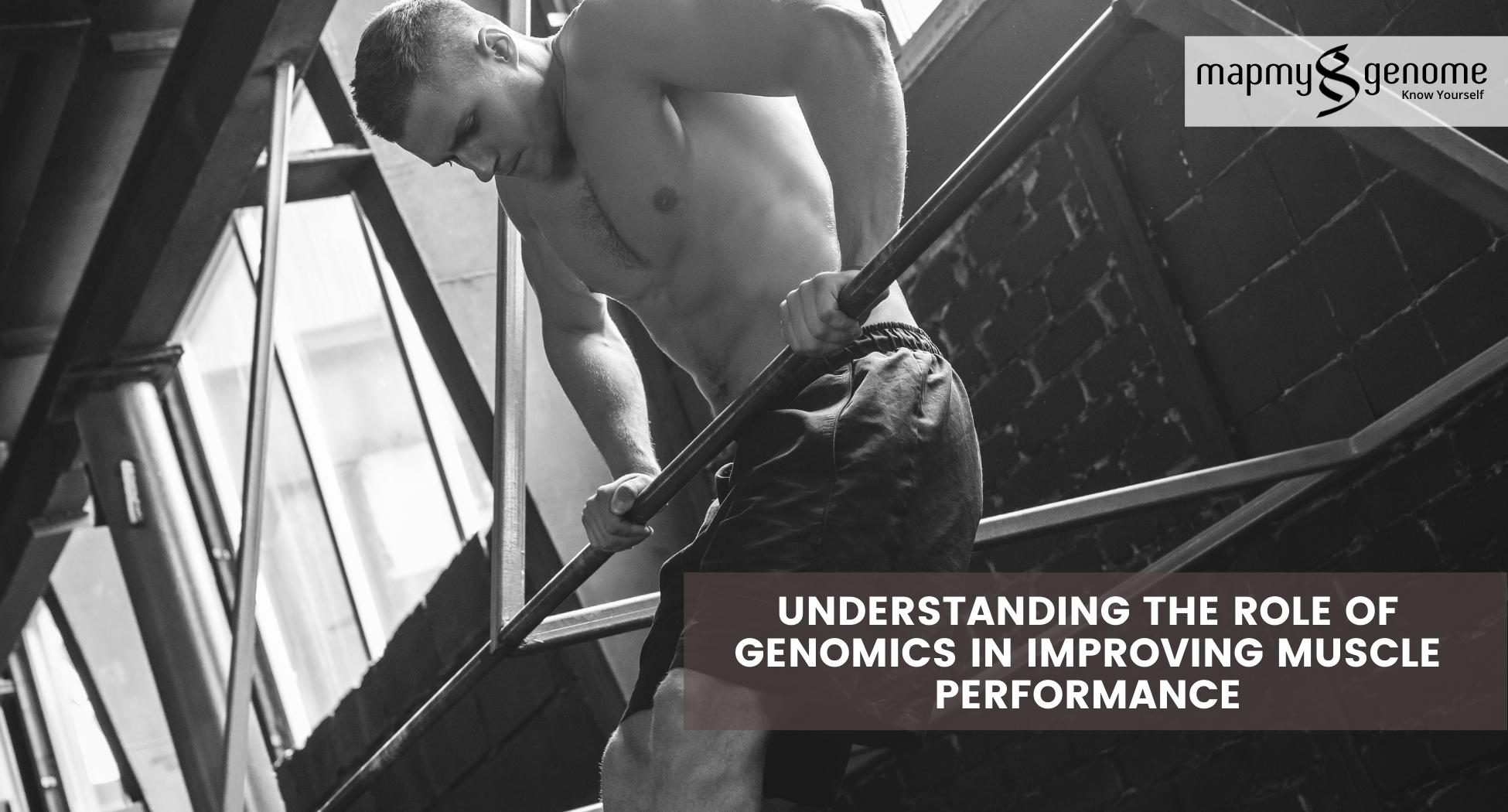 “Always make a total effort, even when the odds are against you”
–Arnold Palmer

In the words of legendary golfer Arnold Palmer, the complete performance of an athlete/individual is seldom seen during the toughest challenges. This applies to every human being with a decent concern towards fitness and well-being, not just those involved in sporting activities. The most common notion about sports, exercise, and genetics behind is that genetic tests/DNA tests play no big role in determining an individual’s optimum performance and his/her ability to excel in the sport. Analyzing and understanding one’s genetic make-up through genetic tests will allow an individual to expand knowledge and plan an athlete’s future according to their molecular requirements (Webborm, Nick et al, 2015). One of the most vital traits on which an athlete’s performance depends is the strength of muscle fiber. Muscles of the skeleton are usually classified into the following two types on the basis of time required for contraction. 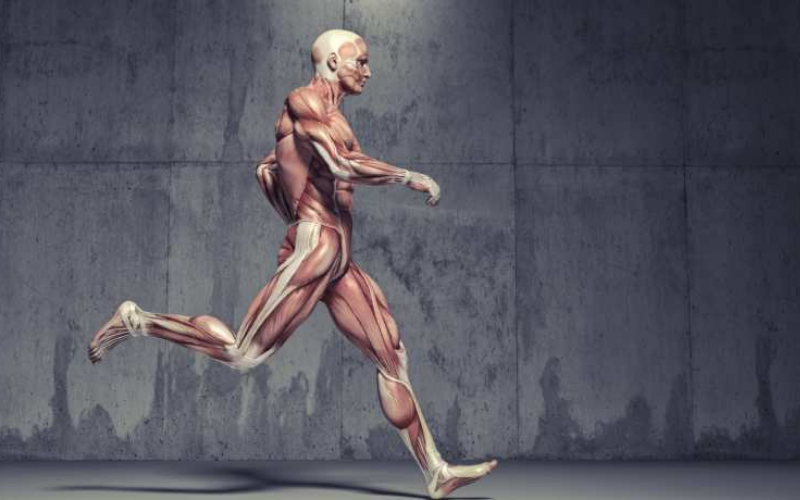 Research studies conducted on performance of athletes revealed that genetic factors contribute to more than 50% dissimilarities across individuals with regard to their physical performance. The most commonly researched genetic variants corresponding to an athlete’s performance are ACTN3 and ACE. These genes create an impact on the fiber that builds up muscles and are associated with determining power and endurance of an athlete (Guth, Lisa M, 2013). The ACTN3 gene gives instructions for developing a protein named α-actinin-3, which is commonly found in fast-twitch muscle fibres. The genetic variant to this, R577X causes the production of a shorter α-actinin-3 gene. Individuals who possess this variant in both copies of their gene are usually cited as 577XX. These people will have a near absence of α-actinin-3 and are usually proportioned with slow-twitch fibres in huge numbers. This is a phenomenon seen mostly in athletes destined for excelling in endurance activities. On the contrary, 577RR genotype is related with fast-twitch fibres and is usually seen in athletes destined for excelling in sprinting activities. Any slight contrast in the ACE gene changes the performance of the gene. The ACE I allele is related to endurance and the ACE D allele is related to performance in sprinting activities (Gayagay G et al, 1998), (Myerson S et al, 1999).

On the contrary to the above, variation in the ACTN3 gene will have the following three outcomes:

The above said and done, it’s very much likely to have a striking balance between endurance and sprint characteristics that otherwise create an impact on physical activity of human beings in relationship to the environment they grow up (Yang, Nan et al, 2003). What wonders me as an audience of human excellence from an altitude of human thought is, why do we as a society follow a certain trend as wolf in a pack but do not put efforts to stand-out from the crowd? By understanding one’s genetic material, and arriving at a complete picture of an individual’s genetic make-up, one can be plan properly to reach their peak performance in less time, and can increase the longevity of top-level activity. Moreover, when an individual focuses more on their performance rather than drifting in a crowd, he/can she can achieve their peak performance and will be able to sustain it. A positive genetic profile, when mixed with an ideal training environment, plays a huge role in achieving elite physical performance; however, it has to be understood that few genes are known to be regularly associated with top performance, and not many of them are none associated strongly enough to ascertain their usage in estimating the success of an athlete.

How Does Genetic Testing Help?

Knowing about an individual genetic makeup will  help reach full potential in less time. Products such as Myfitgene and Smart Sport can help you unlock your strengths (sprint vs endurance), choose right training, and reach fitness goals.

The road ahead for genetics, sports, and exercise science looks very bright. The most suitable assertion is that genetics is an important factor contributing to the performance of an individual and more often than not, plays a second fiddle. It is up to the good governance of human thought to a bit cautious about any indication of improper usage of the available genetic information. However, it will be an exciting time in the near future when research reveals to us the molecular role of genetics for a particular sport or a particular physical activity and the manner in which genes work.