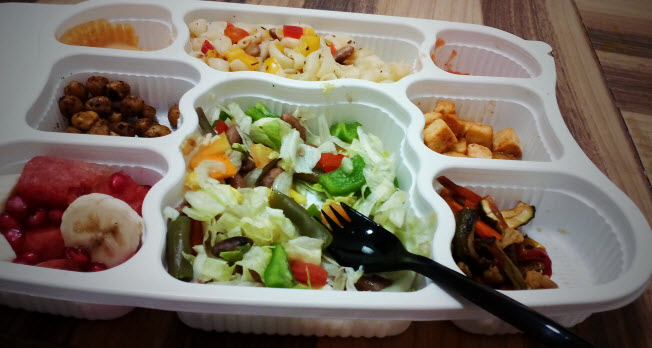 The recent surge in fitness and health awareness has made exercise an integral part of our daily lives. But rigorous workouts aren’t for everyone and some of us genuinely live to eat. ‘Foodie’ isn’t just a fun term today; it also defines a person with an exceptional palette. Many people love to experiment, try new joints – be daring with their taste buds. So how does one strike the right balance with healthy yet good food, not put on weight, but still be able to enjoy? 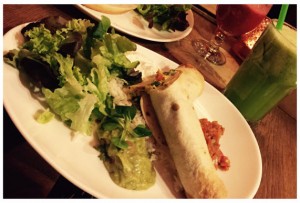 A cute little Vegan restaurant called Maitrea (in Prague); did the trick for me. Vegetarian food with lots of salad, a menu filled with variety helped satisfy the thrill for adventure and inspired to read a bit more about this cuisine. A few interesting facts for all the food lovers out there: 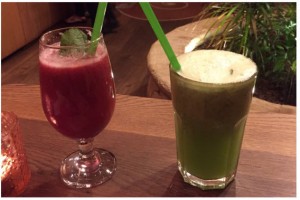 These facts help point out the health and genetic benefits of following this diet. It helps save the slaughter of animals, find a temporary solution to world hunger and saves water as well (amount used in meat processing factories). It has far too many advantages, to not be tried for a while, maybe just once a week to take a break from the strict exercise regime. It’s not a permanent diet, not made compulsory by religion or family – it’s a lifestyle choice that one can make from being genetically aware or for the pure love of adventure and good food.

Planning to switch to a new diet?

Before making a lifestyle choice, try MyFitGene – your DNA based diet and fitness planner. While the genetic test tells you more about your lifestyle choices, a genetic counselor will correlate your report with health history, and our nutrition counselor will review your diet and give you action plans to make the switch easier.