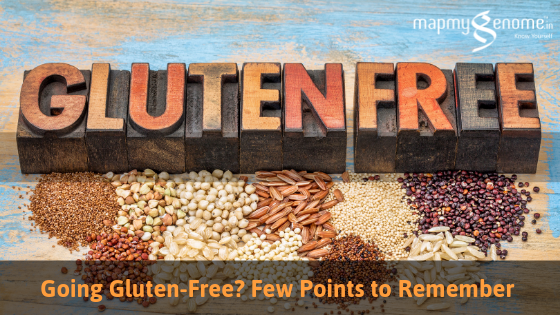 When the global prevalence of celiac disease was estimated on the basis of normal blood tests and biopsy, the incidence of it was more common Asia and Europe when compared to the Americas and Oceania. Celiac disease is an ailment of the intestine (enteropathy); an inflammation of the mucosal cells in the intestine where the patients cannot digest gluten protein. It is an autoimmune disorder and in the modern-day, it is considered as a disorder of the gastrointestinal tract (GIT). This is more prevalent in the children than in any age group. Recent studies in population genetics suggested a majority of the population remain untreated and undiagnosed. Gluten free diet stands the mainspring diet for patients. One way of combating is the intake of pseudo cereals such as quinoa, amaranth and buckwheat. (Saturni, Letizia et al, 2010).

In order to the decrease the inflammation and increase the capacity of intestine to digest gluten, a big change in lifestyle would be required. This can be achieved by removing peptides from your regular diets.

Research in the past has reported that more than 30% of the patients have deficiencies to dietary fiber, proteins and minerals coupled with imperfect absorption of iron, folic acid and calcium. This deficiency can be overcome by consuming gluten free foods and processed gluten free products which contain good sources of lipids, sugars and fats. A normal gluten-free diet would look as follows. 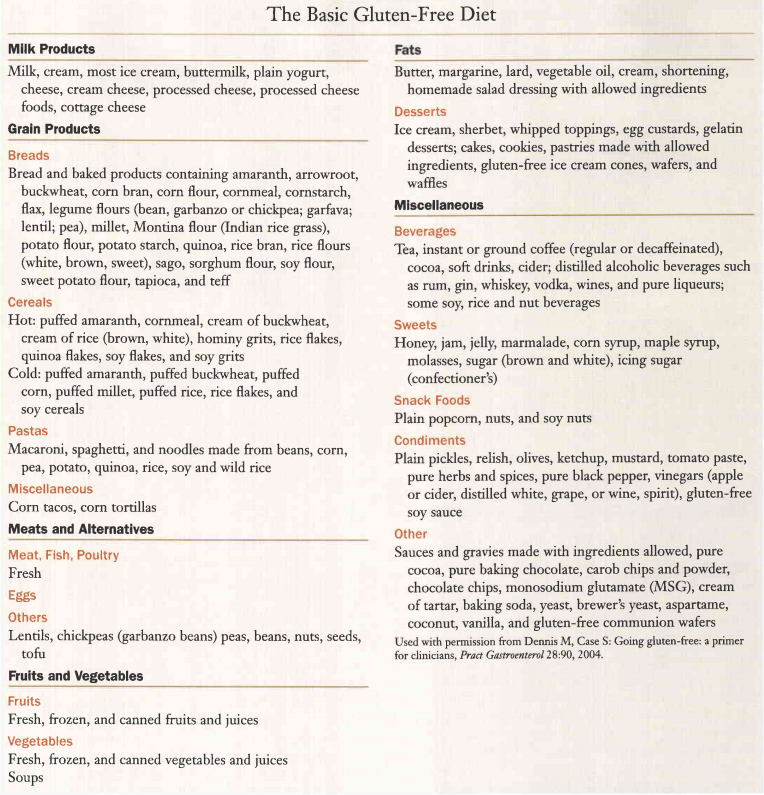 To put it clearly, the incidence of celiac disease has raised over the past five years with foods deficient in minerals like iron and B-complex vitamins. Scientific advancements in the area of cereal science are targeted at improving the consumption of iron, calcium and fiber for patients suffering with the disease. With regards to the pricing, processed gluten-free products are found expensive when compared with normal gluten-free foods. Moreover, some gluten-free foods might contain other harmful ingredients. That said, research should lay a major emphasis on pseudo-cereals and micro cereals playing a part in treating nutritional deficiencies. With screening tests like MyNutriGene, you can go for optimized meal planning. Our test will also tells you about your metabolism, fat/carbohydrate response, food intolerance and eating behaviors, etc. Knowing what foods work for you will go a long way towards building better health. It’s time to Eat Wise, DNA Wise!