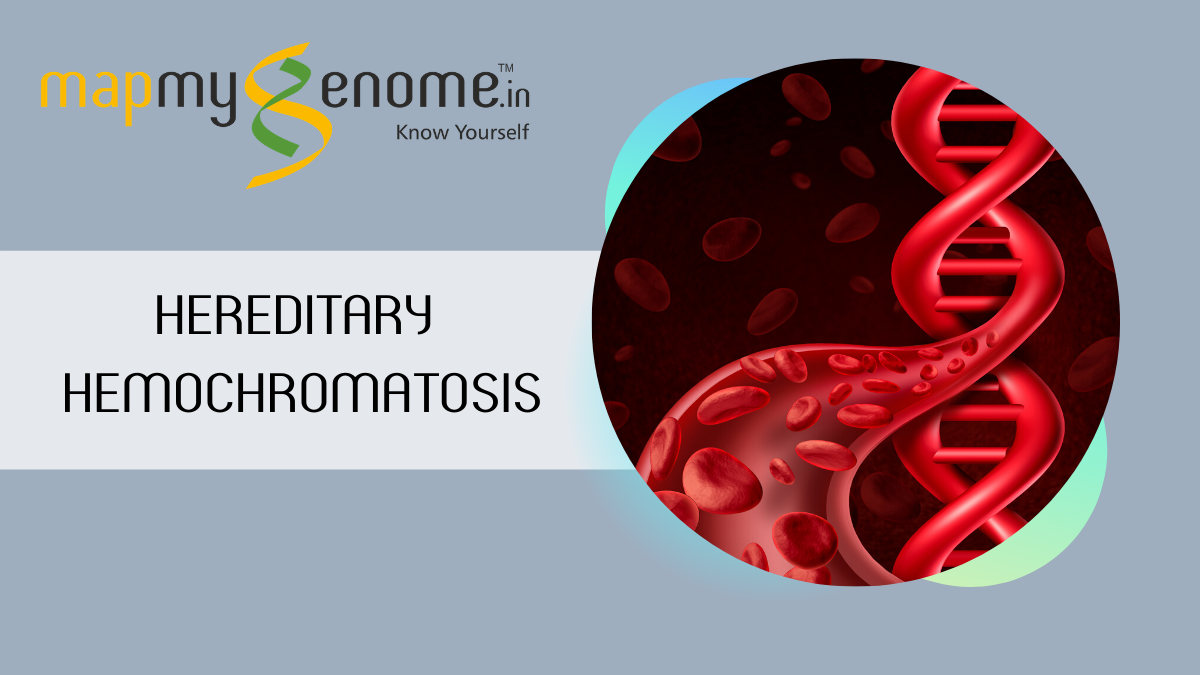 Hemochromatosis. It’s a big word. And, if you add the word ‘hereditary’ before it, it ends up sounding like an even bigger term and an awfully alarming alliteration. But medical words and conditions have a way of seeming intimidating and that can scare us away and keep us from understanding important things because they’re intimidating. So we’re gonna refer to ‘hereditary hemochromatosis’ as ‘HH’, and raise some awareness about what it is, because it’s HH awareness month!

Hereditary hemochromatosis is much less intimidating to understand when we break it down. We already know what ‘hereditary’ means — it’s when something gets passed down through generations. Like last names, inheritance, genes, or everyone’s current topic of outrage — nepotism. The ‘hereditary’ part of HH indicates that it’s a genetic condition that may be passed from one generation to the next. The inheritance of HH can be ‘dominant’ or ‘recessive’. Okay, we’ve introduced two more words, but stay with me. This is the easiest thing to understand in genetics, and will make you feel super smart when you understand it. It’s actually quite simple. The next paragraph demonstrates how easy it is to understand “complicated” genetics stuff.

Out of the 4 types of HH — don’t be overwhelmed, we’ll get into those in just a bit — 3 are inherited in a recessive manner, and you already know what that means. The 4th type of HH is inherited in a ‘dominant’ manner. And now that you have, ahem, ‘expert level’ understanding of recessive inheritance, dominant inheritance is actually simpler to understand. For genetic conditions that are ‘dominant’, as the term suggests, one non-working copy of a gene-pair is enough to manifest the condition. In other words, if one had a single non-working copy of a gene related to a dominant condition, they would have that particular genetic condition. Such as type 4 HH. Further, as an individual with a dominant genetic condition has one copy of a non-working gene, there is a 50% (i.e., ½) that each egg/sperm they make contains this non-working copy of the gene, and can become part of the one half that makes their baby.

To summarize, someone who has an autosomal dominant condition has a single non-working copy of a gene pair; and each of their children have a 50% chance of inheriting it and, consequently, having the condition themselves. And now you have an ‘expert level’ understanding of dominant conditions as well. ?

By this point, it probably makes sense to you that Hereditary Hemochromatosis (not such a scary term now, is it?) is a genetic condition that causes the body to absorb excessive amounts of iron from the diet. Skin pigmentation can be one of the first signs of the disease, and can cause skin to become slate grey or brownish bronze in color. HH is considered an iron-overload condition, and all the extra iron is stored in the body’s tissues and organs, especially the skin, liver, heart, pancreas, and joints. Iron-excretion occurs at a constant rate and, without the ability to increase the excretion of iron, the body eventually gets overloaded with excess iron that can eventually cause damage to tissues and organs. Symptoms of HH include fatigue, pain in joints and abdomen, weight loss, and loss of sex drive. As the condition progresses, individuals may develop arthritis, liver disease (cirrhosis or cancer), diabetes, or heart abnormalities. Diabetes mellitus (aka type 2 diabetes). Diabetes can be an extremely important, yet often-overlooked, symptom of HH. Serum ferritin concentration may be examined in order to establish iron overload status, and therapeutic phlebotomy (removal of blood) is effective treatment and if an individual meets all routine criteria for blood donation, their blood can be used to save a life!

Remember we had talked about 4 types of HH? Now is when we talk about those.

Genetic testing can help confirm a diagnosis that can, in turn, inform appropriate clinical management to prevent several secondary complications of HH including liver disease (hepatitis and/or cancer) and rheumatoid arthritis and inform recurrence risks. And genetic counselors can be valuable resources to families and physicians in facilitating diagnosis, management and adaptation to live with HH.

And with that, you’re now aware of the word we began with – hemochromatosis. Spread the word, and help spread awareness. Or just have ‘expert’ conversations about hemochromatosis. You never know whom you may end up helping.