HIV: Genomics To The Rescue 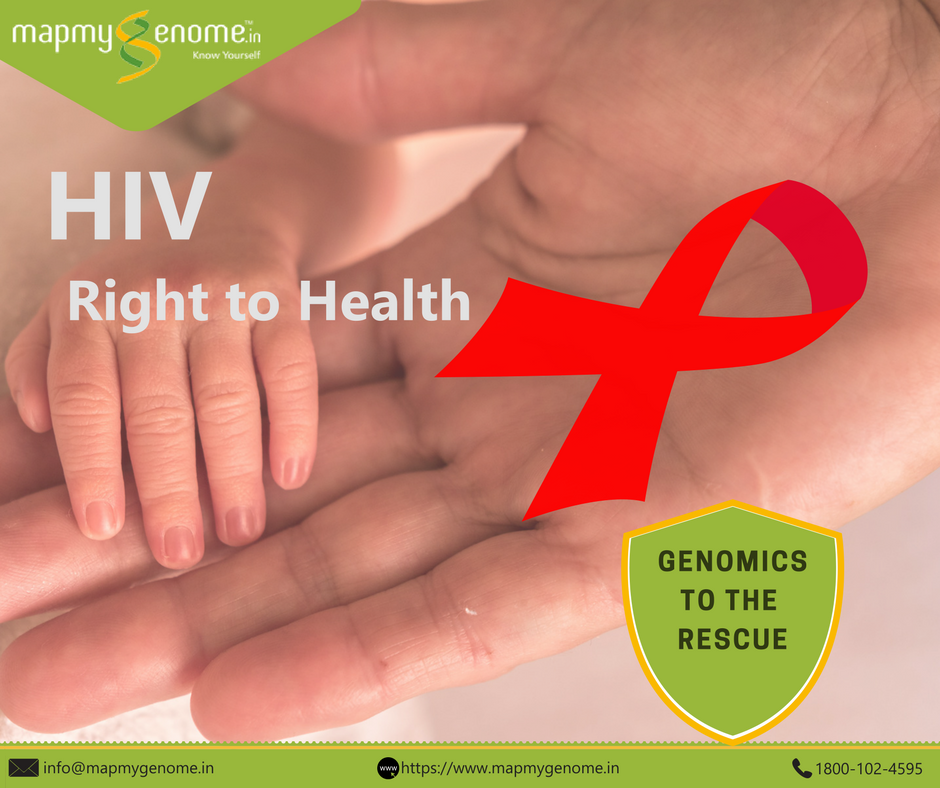 We all know that prevention is better than cure. This holds true for HIV. As this disease continues to wreak havoc in millions of lives, some medications seem to show potential for cure. Can this research be expedited? How can one quickly learn about the side effects? What about HIV related complications? With advances in genetics, scientists are quickly finding answers to all these questions.

First discovered in the 1960s, HIV came to light in early 1980s, when the United States Centers for Disease Control and Prevention reported a mysterious illness that seemed to affect homosexual men. The first case of AIDS related death in India was reported in 1986.  According to WHO 2016 statistics, there are 36.7 million people living with HIV across the globe (1.8 million being newly infected cases) and 2.1 million people in India.

The ART of Medication

Antiretroviral treatments (ART) have been available for HIV since late 1990s. The Indian government has been offering the treatment for free since 2004. Infected patients access treatment for HIV and related complications as well as nutritional advice from specialized clinics. Among the HIV affected, 19.5 million people receive treatment across the globe, which is over 53% of the population. According to 2017 UNAIDS data, 50% of affected adults and 33% of affected children in India receive treatment. In India, one of the major limiting factors is accessibility to testing and treatment – there has always been a stigma associated with HIV. This is a lifetime treatment. Research findings indicate that patients’ beliefs regarding efficacy, concerns about adverse effects, and knowledge about the utility of medication significantly impact adherence to treatment, while complexity of dosage has a small impact (Langebeek et al. BMC Medicine 2014). Lower immunity could lead to secondary infections such as multidrug resistant tuberculosis.

Genetics To The Rescue

Pharmacogenomics testing makes it easier to assess drug efficacy and predict side effects. Advances in genetics have made this goal achievable for many scientists. Governing bodies recommend genetic testing for drugs such as abacavir. Many doctors, who understand that one drug does not suit all, often recommend such tests. With this information, they suggest alternate treatments for poor responders and also recommend the optimum dosage for prescribed drugs.

Genetic tests also help in quickly identifying secondary infections such as tuberculosis. These tests use technologies such as rtPCR and have higher sensitivity and specificity than regular tests.

Laboratories across the globe use Mapmygenome’s SpoligoTB kit to quickly screen for TB. Pharmacogenomic tests such as MedicaMap provide information on efficacy and adverse effects of several drugs including abacavir and efavirenz. We also provide information on request, for those drug markers currently reported in literature and pending evaluation by the Clinical Pharmacogenetics Implementation Consortium.