How Genetics Influences “Fat vs Fit” 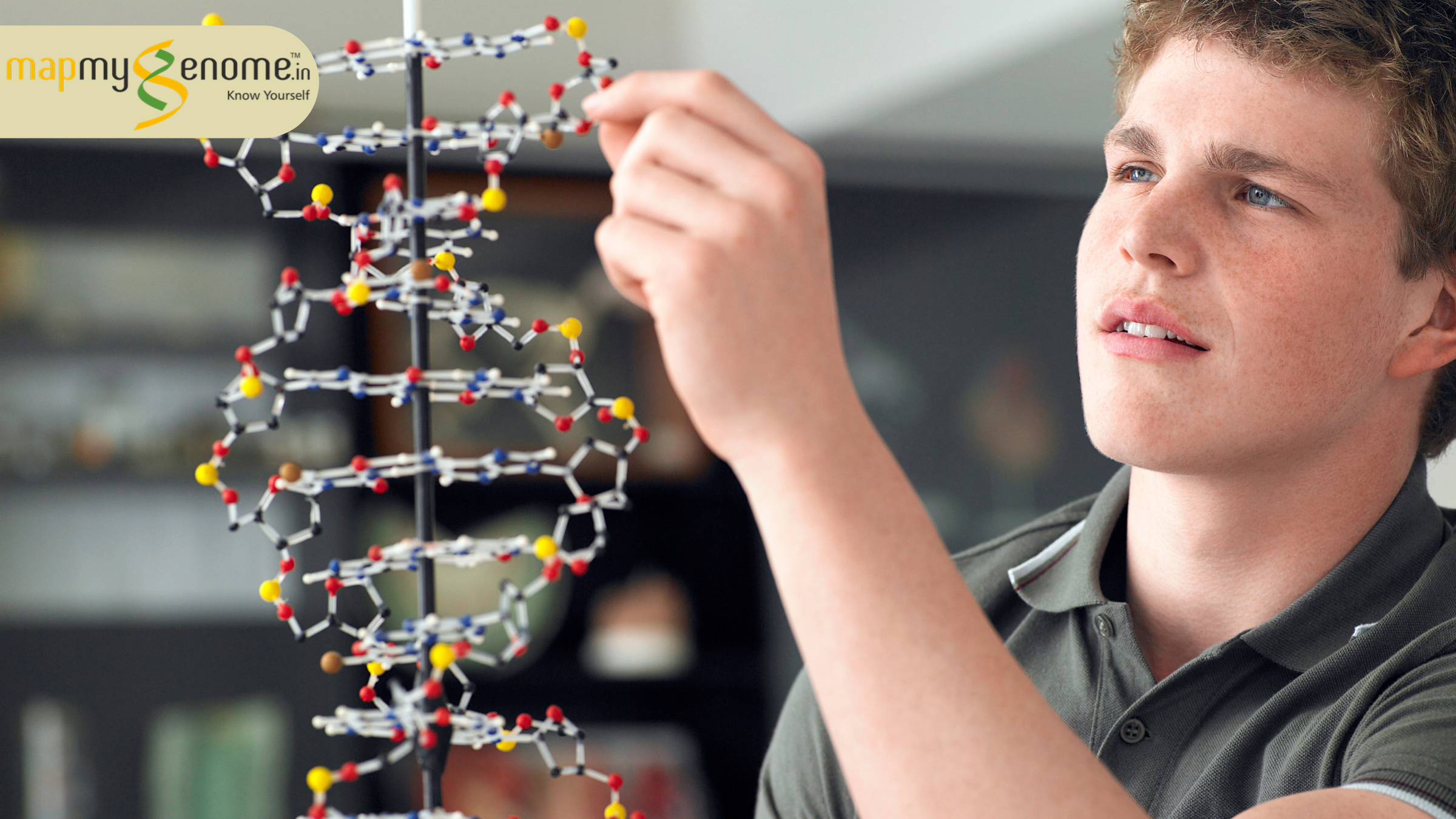 We all know it is important to exercise and stay fit. However, when the person next door appears to complete triathlon after triathlon and her child is winning the under-14 State Tennis meets, all the while appearing cheerful and relaxed, you wonder about the edge their genes have given them versus the general population.  It is easy to explain our weaknesses as a poorly dealt set of genetic cards while those who accomplish their fitness goal attribute it to perseverance and hard work. While ultimately it is the latter that is required to perform well athletically, professionally or recreationally, genetics can give some of us an advantage.

Many basic movement patterns are established during the first 7 years of a child’s life though genetics plays a small role in the inherent differences between kids (Malina & Bouchard, 1986). Fat patterning is highly heritable, with ethnic and racial variation (Mueller & Wohlleb, 1981). Body size & composition, physique and biological maturation share similarities in genetic influences though human stature is also influenced by the environment (i.e., malnutrition). Weight, skinfolds and body circumferences show a lesser degree of genetic inheritance with more environmental influence.

Muscular strength (isometric, contraction & explosive) show a significant degree of similarity among siblings as well as parent-offspring, indicating a strong genetic component. Muscle fiber numbers may be determined by the second trimester of fetal development (McArdle, Katch, & Katch, 1991) but physical training plays a significant role in modifying fiber size and area. The capacity of skeletal muscle to utilize oxygen has strong genetic and training components. Our body is highly adaptive to endurance training, and it is the extent of adaptation that appears to be determined by genetics.

There are a number of single nucleotide polymorphism (SNPs or genetic markers) that have been identified that may explain some of the variation in exercise response among individuals, both for endurance training (such as marathons, biking, distance swimming) and power-sports with short energy-burst activities (such as sprinting). Some genes may, for example, influence how muscles respond to interval training while others may stimulate higher cardiovascular output and efficient oxygen utilization, while yet others may play a role in how the body metabolizes fats.

As Dr. Claude Bouchard, an expert on the genetic of fitness said, “More fundamentally, elements of the interplay of genetics, environment, the human body and resolve probably always will remain mysterious and stubbornly individualized, no matter how much science disentangles the genome.

All this being said, the importance of two things cannot be stressed enough – one, that exercise can be fun and must become a daily part of a family routine with children being inculcated with this habit right from a young age and two, we must cite Mary Kom as an example to ourselves and our children where the opposite of Fat is Fit and consistent training is the only key to the latter.