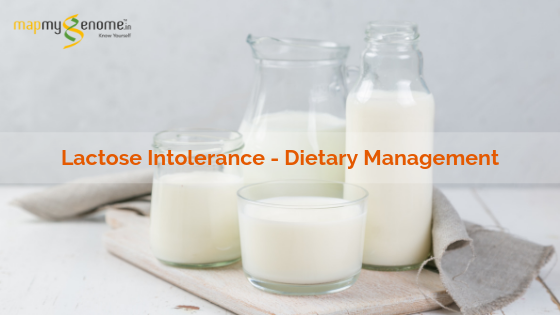 Lactose is a sugar molecule which is richly found in the milk of mammals and is vital for nourishing infants. It contains two monosaccharide absorbable sugar units, galactose and glucose. In the newborn babies and infants, the activity of lactose remains high during the first twelve months. After that, the rate of absorption of lactose varies with episodes of reduced absorption of the sugars. The activity of lactase in the body after first two years of life can be classified into the following categories, i.e., Lactase non-persistence (reduced lactase activity) and Lactase persistence (prolonged lactase activity into adulthood) (Mattar et al, 2012). When people came to know about it in 1963, it was not as frequently common as it is today. Since the power of digesting lactose was estimated in varied populations, the absence of lactose enzyme was evident after 4 years of the age of infant. It is to be understood, a mutation bolstering lactose intolerance happened more than 10,000 years ago and it is believed that unfermented milk was consumed in majority of the population (Mahan, L. Kathleen et al, 2004). This decreased activity of lactose in the intestine is scientifically termed as “Lactose Intolerance” (LI). In general, the symptoms include pain in the abdomen, nausea, diarrhea, cramps, flatulence and bloating. The symptoms arise after 30 minutes after consuming milk and milk products, and are not confined to cause any damage to the gastrointestinal tract. Lactose intolerance, an absence of the enzyme lactase in the small intestine to break down lactose is generally of the following four types.

Primary and secondary lactose intolerance have varied pathogenic and medicinal implications, whereas, congenital lactose intolerance, in other ways known as congenital alactasia, is an autosomal recessive disease. (Rana et al, 2014). In nations like India and China, milk is consumed in high amounts, and often, the rate of consumption of milk is seen as a marker of modernity.

In India, though, at a geographical level, the north and western parts have very less lactase impersistence (prolonged presence of lactase enzyme during adulthood) when compared to that of south and east. In many a way, milk has been an essential part of domestic food patterns. (Lawrance B N et al, 2013). Research reports reveal, three out of every Indians are lactose intolerant. The body’s ability to absorb milk slows down with an increase in age, leading to gastrointestinal disturbances like irritable bowel syndrome (IBS) and gastro-esophagal reflux disease (GERD). The former affects 3-5% of Indian population, whereas the latter, a whopping 10-20 % (Shardal S, 2015).

Lactose intolerance in infants and young children is caused by mutations in LCT gene. The LCT gene provides information for producing lactase enzyme. In adults, LI is caused due to decreased expression of LCT gene. The presence of a genetic variant in the MCM6 gene (Minichromosome Maintenance Complex Component 6) will decrease the chances of getting intolerant to lactose. People with Lactase non-persistence and lactase persistence have identifiable sequences in coding, albeit few mutations, making them similar. [Boll et al, 1991]. Lactase is an enzyme responsible for the production of lactose lies in the enterocytes of small intestine, aiding in the digestion and absorption of lactose milk. The intensity and activity of lactase will be heavy during the time of infancy, with a slowing down post weaning. Researchers recognized an alteration in the nucleotide sequence, in individuals living in northern Europe. This is change in the nucleotide sequence can be seen at 14kb stream from the initiation of transcription, but, falls short to tell any dissimilarities in the expression of lactase. [Swallow D M, 2003]. The presence genes associated with lactose intolerance can only be via a biochemical assay from the sample of a jejunum (part of small intestine).

The table below provides information on foods to be consumed alternatively to dairy products. 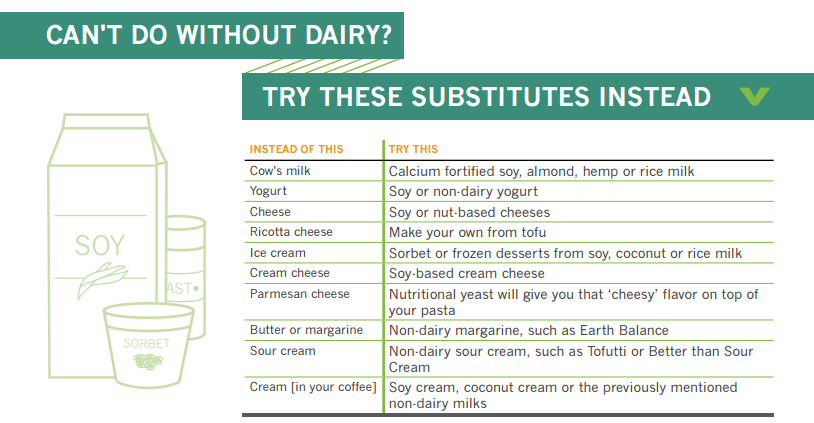 In short, random mutations that happened in LCT gene will keep having an intensifying effect on the promoter of LCT gene (Gerbault, Pascale et al, 2011). Also, technological advancements have lead to the production of lactose free foods. Competitors like Clover, Liddels and Tesco are producing many lactose free food products.

Genetics is the basis of your innate predisposition towards various conditions like Lactose Intolerance. Knowing your genetic profile will give an idea of the diseases you are susceptible to. Till date, there’s no “gold standard” test for assessing Lactose Intolerance (LI). However, at Mapmygenome, through our proprietary test MyNutriGene, you can get an insight into the weaknesses of your immunity, genetic predisposition to specific health conditions, and helps in pre-empting most of these risks.