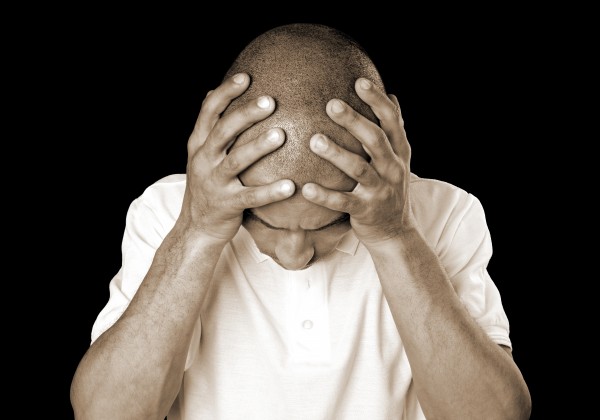 Advancement in genetic diagnostics by next-generation sequencing (NGS) for rare genetic conditions has brought about a revolution in detection of rare conditions and has helped in prevention of the same disorder in children.

A 30 year old professional, who we will call Karan, suddenly suffered severe hair loss – not just scalp balding but loss of complete body hair, including eyebrows, eye lashes, moustache, beard, pubic hair and also hair on the arm pits. In such cases, even hair transplant would not be helpful to restore hair growth. Additionally, he showed mild deformity of finger nails and hyper-pigmentation of knuckles and elbows. The doctors have him a diagnosis of ‘Alopecia Universalis’ that was likely triggered by environmental factors such as stress and immune system abnormalities.

Only an individual with such a diagnosis can fully understand it’s impact on life. For a young man like Karan, the sudden loss of all body hair can be very embarrassing and distressing. For many Indian men, facial and body hair are signs of masculinity. Karan shared that he had, sadly, faced stigmatization not only at work but  also with friends and extended family regarding his condition. If there was one thing he was certain of, it was that he did not want his future children to go through the same distressing experiences he did.

Karan had three reasons to reach out to our Board Certified Genetic Counsellors at MapMyGenome:

Clouston syndrome is characterized by total and complete hair loss, abnormal development of nails, and darkening of skin at joint areas. This genetic condition is inherited in a dominant fashion,  which meant each of Karan’s children had a 1 in 2 (50%) chance of inheriting his non-working copy of the GJB6 gene. Further, options for therapies with limited success in individuals with Clouston Syndrome were discussed with Karan; and he was given the difficult, yet accurate, information about the low likelihood of hair regrowth based on up-to-date scientific research. As eye-related complications are common in patients with this genetic condition, appropriate referrals were made for him to see an ophthalmologist routinely, along with a trichologist. Karan and his wife were counseled about the chance for their children and other relatives to be affected by the same condition. And finally, as Genetic Counselors are experts in medical genetics as well as psychological counseling, our Genetic Counseling guidance remained available to Karan as he made the adjustment to the medical, social and familial impact of his new diagnosis.
An important learning from Karan’s story is that while we may all have several faulty genes in us, some of them need a certain external trigger to get switched-on or switched-off. These external factors could be mental or physical stress, bacterial/viral infections, atmospheric conditions, dietary habits, lifestyle, and environmental pollutants or chemicals. These hold the potential to interact with vulnerable genes to trigger a response that could lead to the manifestation of illness as in Karan’s case- a sudden total hair loss which occurred during the time he had lost his job. 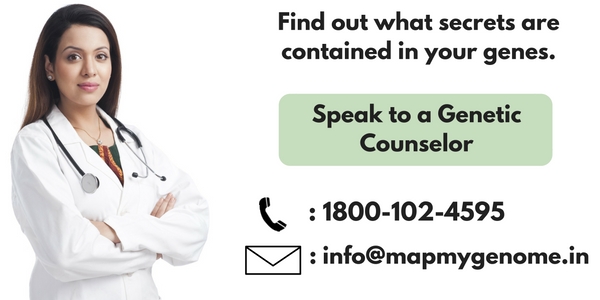