Making peace with nature for a healthier tomorrow 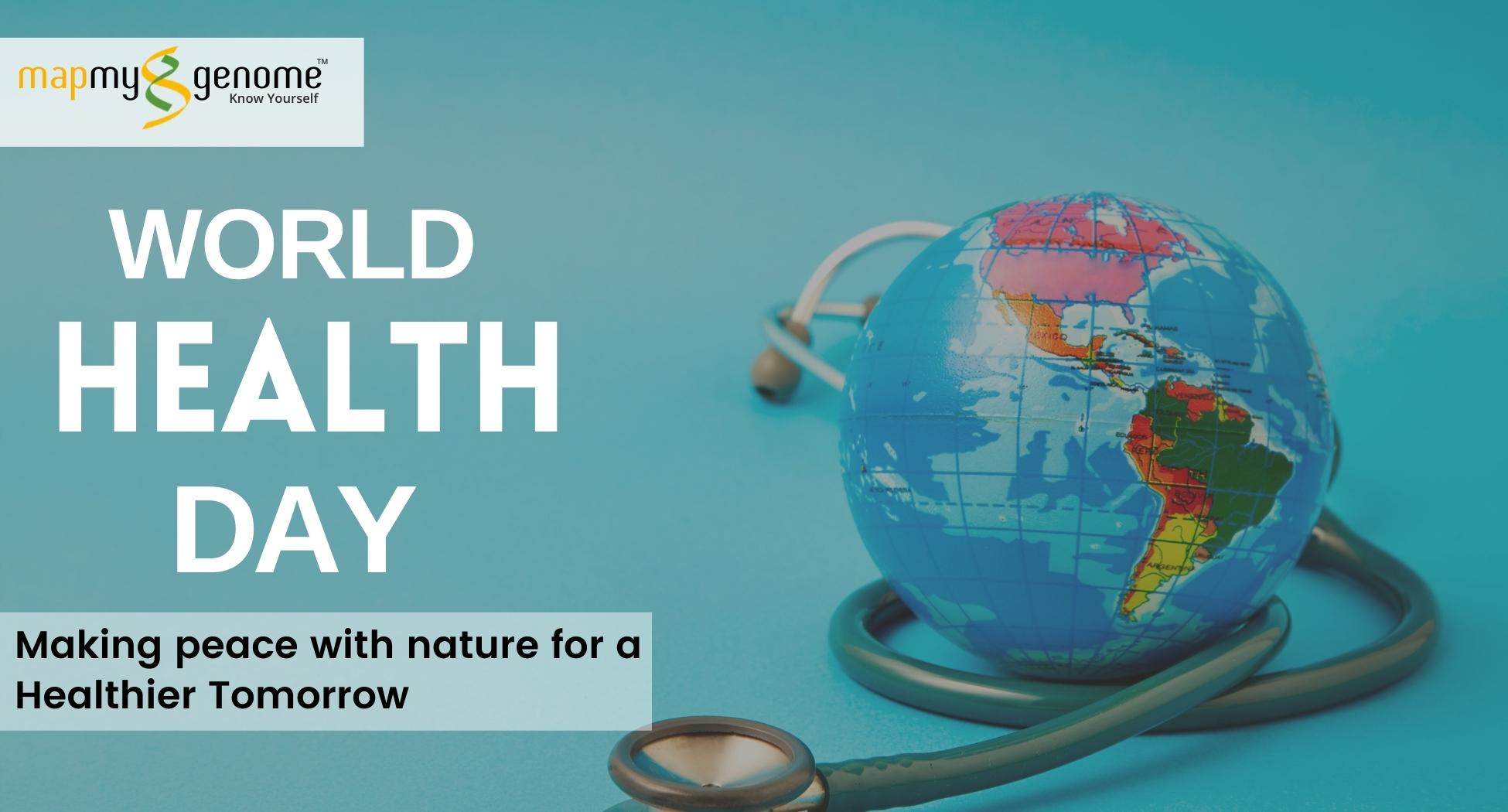 Recently, a group of scientists experimented on 20 anonymous healthy people. The experiment brought an incredible breakthrough that could be a wake-up call for us. Scientists found tiny microplastics in the bloodstream in almost 80 percent of them. The discovery shows that particles can travel around the body and may enter the organs.

The impact of microplastics on health is yet unknown. But further experiments showed that microplastics could damage human cells.

Half the samples contained PET plastic, commonly used in bottles, while a third contained polystyrene, used for packaging food and other products. A quarter of the blood sample contained polyethylene, one of the most popular plastics. 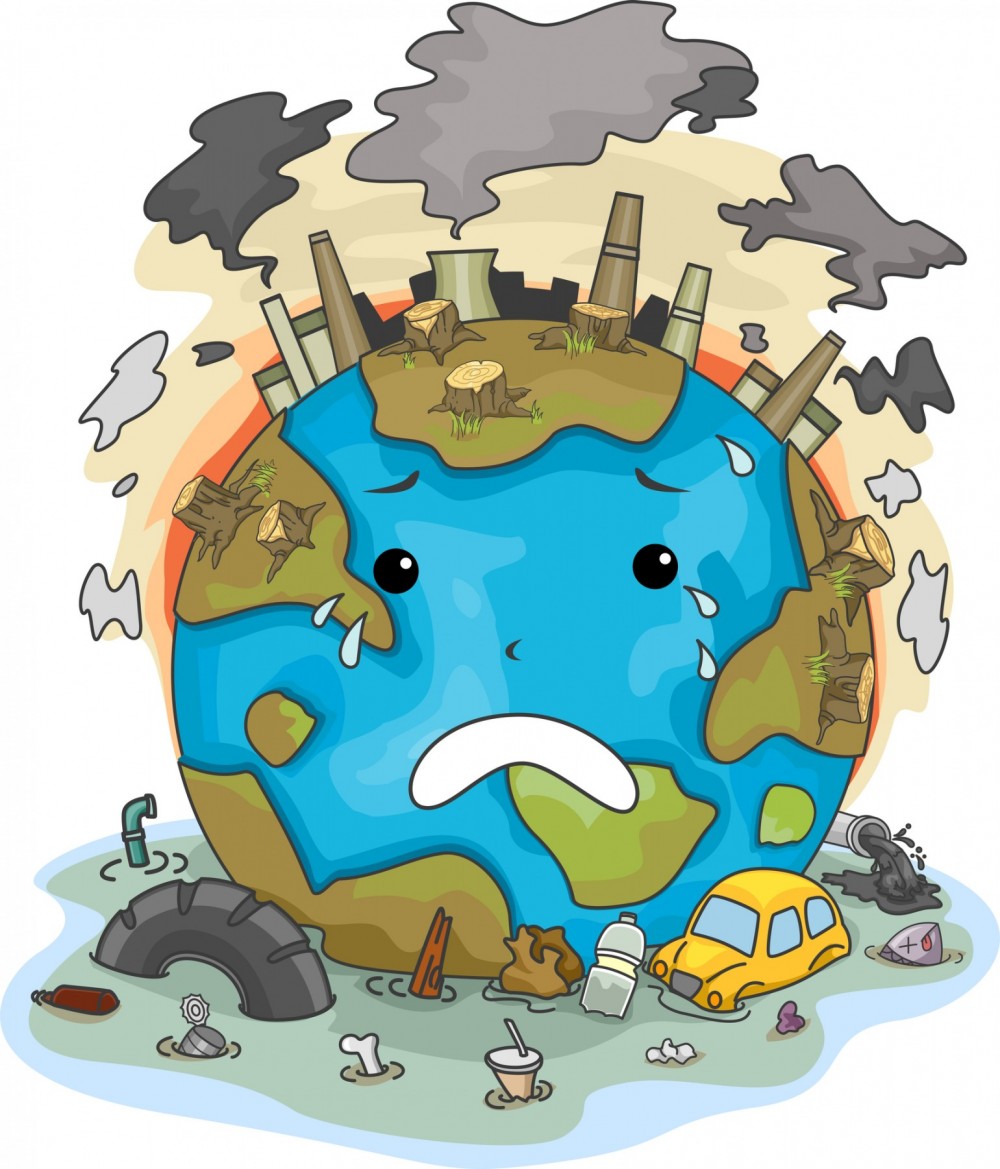 Pollution and plastic are everywhere, from the deepest oceans to the highest mountains, and eventually made their way into our food chain. Now there is a shift in the trajectory. The danger is lurking inside our bodies.

Should we be concerned? Rather than being disturbed, accountability for our actions is more necessary at this moment. It is time for us to be responsible and make the slightest effort to create a safe and healthy tomorrow. Breaking the cycle of planet destruction and human health requires legislative action, corporate reform, and encouraging people to make healthy choices.

Climate crisis is a health crisis

While the World Health Organisation (WHO) recognized climate change as the single biggest threat facing humanity, the risks and challenges are far greater than we think. In the manifesto for a healthy recovery from COVID-19, WHO noted that the health and well-being of people depend on a healthy planet. The United Nations Environment Program acknowledged climate change, biodiversity loss, and pollution as a “triple crisis” threatening global well-being.

Some fast facts on climate and health

A well-being economy and the role of genomics

The leaders of major developed countries show interest in the well-being economy concept.  WHO notes a well-being economy stands on three pillars- human well-being, equity, and ecological sustainability. Countries like New Zealand and Canada adopt policies that prioritize human health, safety, and flourishing as the metrics for economic growth.

What would be the first step towards creating a unified, sustainable health system?

In 2003, when scientists announced the complete sequence of the human genome, the achievement was a crucial moment in medical science. But they could only sequence 92% of the human genome. Finally, scientists successfully filled in the remaining DNA almost two decades later, providing the first complete, gapless human genome sequence. As the massive knowledge gap about human DNA is closed, this information is a concrete guide to better healthcare.

Advances in genomics have opened the door for understanding the mechanisms of human health and diseases. A profound understanding of human genomics can offer a solution amid a pandemic, polluted air, and an increasing wave of diseases and lifestyle conditions like cancer, heart diseases, and obesity.

Genomics can revolutionize people’s perspectives about health care. Genomics puts people rather than a disease at the heart of healthcare. A healthy population with a safe and sound body is the backbone of a well-being economy.

“Hope is not passive

Hope is telling the truth

And hope always comes from the people,” and people should be healthy in mind and body.

What action does Mapmygenome take for a healthier tomorrow?

Mapmygenome’s vision is to touch 100 million lives and save a million lives by 2030.  Focusing on preventive health care and promoting healthy habits, the company provides actionable steps for individuals and their physicians toward a healthier tomorrow. In addition, Mapmygenome promotes awareness of people’s general health and well-being through genetic health profiling and genetic counseling, with 20+ years of expertise in genomics and big-data handling. 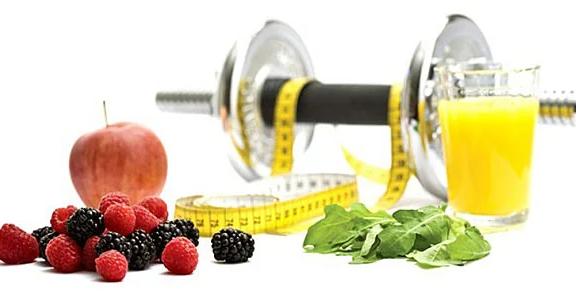 Know more about our products, visit our website:  www.mapmygenome.in