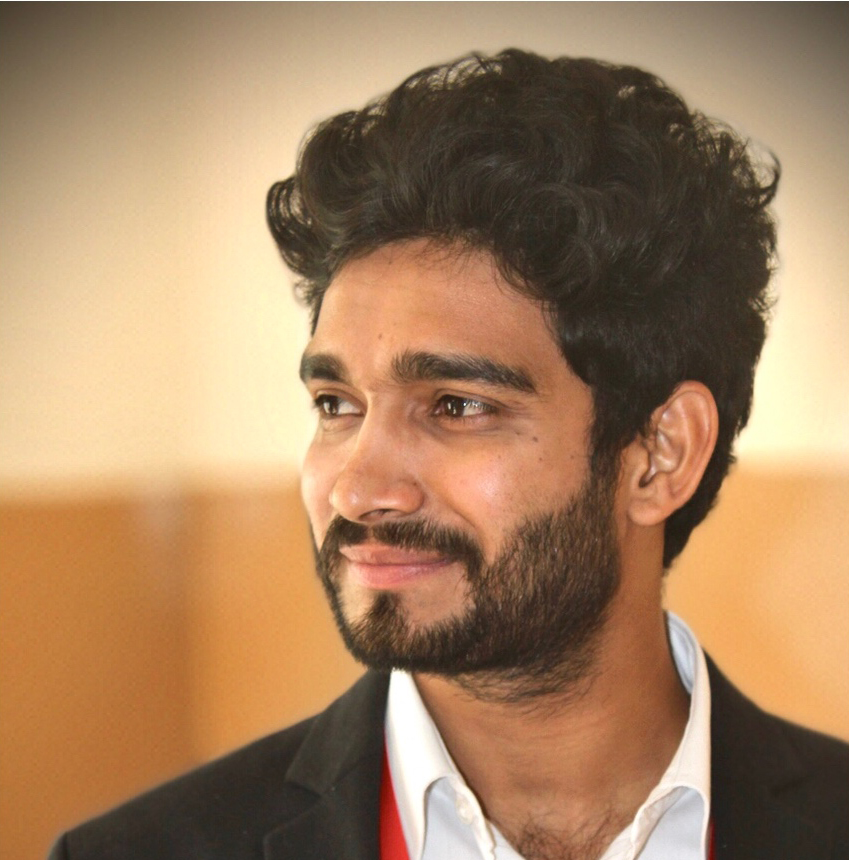 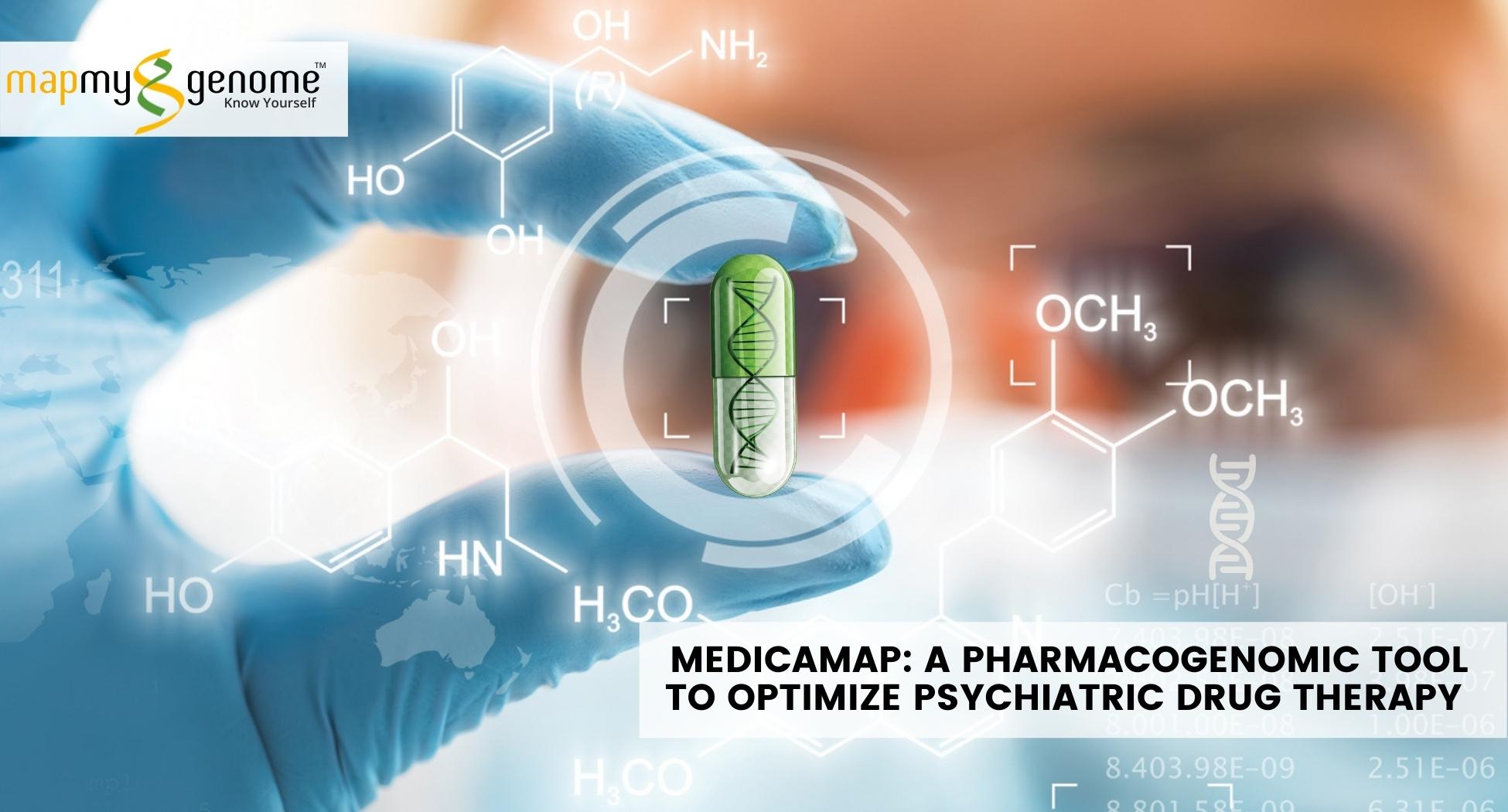 Mental illness is one of the leading causes of non-fatal disease in India. In 2017, 197·3 million people in India had mental disorders with variable severity. The initial efficacy rate for depression is up to 50% only and the remission rate is low. As a result, people often experience long periods of poor management of symptoms and adverse drug events (ADE).

How does genetics influence the metabolism and outcomes in psychiatry?

Existing studies indicate that genes encoding drug-metabolizing enzymes (e.g., CYP2C19, CYP2D6) can significantly affect the response and efficacy of medications. For example, CYP2D6 metabolizes most antipsychotic drugs. The variation in genes coding the enzyme will impact the drug metabolism such as poor, intermediate, and rapid metabolizers.

How do pharmacogenetic tests help to tailor the prescription in psychiatry?

Check this case study published on Pubmed, which explains the use of Pharmacogenetic testing in Psychiatry cases.

The table below shows the medications the primary care provider(PCP) prescribed to manage her various medical conditions. 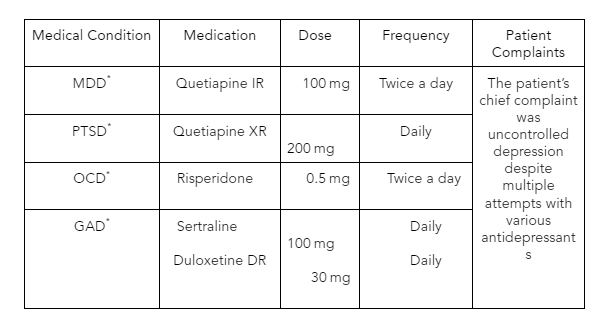 The medications prescribed have vital pharmacogenetic significance. So, the clinical pharmacist recommended a Pharmacogenetic (PGx) test to optimize MDD management. The clinician accepted the recommendation. Her PGx test revealed that the patient has CYP2C19 and CYP2D6  intermediate metabolizers. 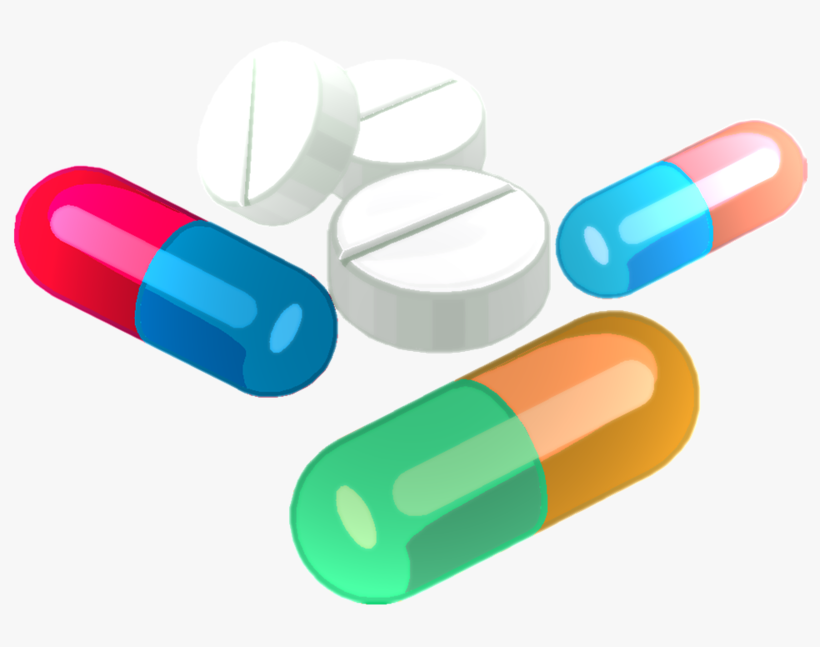 According to Clinical Pharmacogenetics Implementation Consortium(CPIC) guidelines, the drug dosage has been changed, and alternate drugs have been prescribed to the patient.  Attempts were made to reduce the dose of quetiapine, and no further dose increase of risperidone was needed. The clinician observed the patient daily while increasing the dose of duloxetine from 30mg to 60mg to optimize antidepressant therapy. The clinician reported that frequent monitoring reduced patient anxiety and improved depression control.

There are more such examples where patients benefited from the Pharmacogenomics tests, which help reduce toxic effects, decrease pill burden, reduce the cost of the therapy, and increase the efficacy.

Consider taking the Medicamap and discover the WHY

Medicamap is an advanced, next-generation comprehensive pharmacogenomic test to assess bio-markers to analyze an individual’s drug-response profile based on their genetic makeup. Medicamap reports the highest clinically relevant genotype–drug associations for over a hundred drug compounds.

The test has been developed for most common drugs used globally (including those prescribed to the Indian population) and covers all FDA-recommended pharmacogenomic specifications.

Medicamap also provides an insight into Phenoconversion. Phenoconversion is a phenomenon that converts genotypic extensive metabolizers (gEMs) into phenotypic poor metabolizers (pPMs) of drugs, thereby modifying their clinical response to that of genotypic PMs. Phenoconversion, usually resulting from non-genetic extrinsic factors, has a significant impact on drug efficacy and Drug-Drug Interactions. Other clinical factors needed to be considered to provide recommendations to optimize psychiatric therapy. This personalized report could guide clinicians to treat mental illnesses.

“The efficacy and tolerability of antipsychotic medications are very low, and the PGx testing  would help predict the right medication”

Dr.Satyavardhan is a Precision Medicine Enthusiast, an educator, and an author for Indian Pharmaceutical Association newsletter CPD - E TIMES. He believes that Precision Medicine can change the world of Healthcare, and his goal is to inspire and empower people on Importance of Personalized Medicine through his writings. Satya spends most of his time in reading,and Yoga. An admitted sports fanatic, He feeds his addiction to Volleyball and Cricket by watching every weekend.