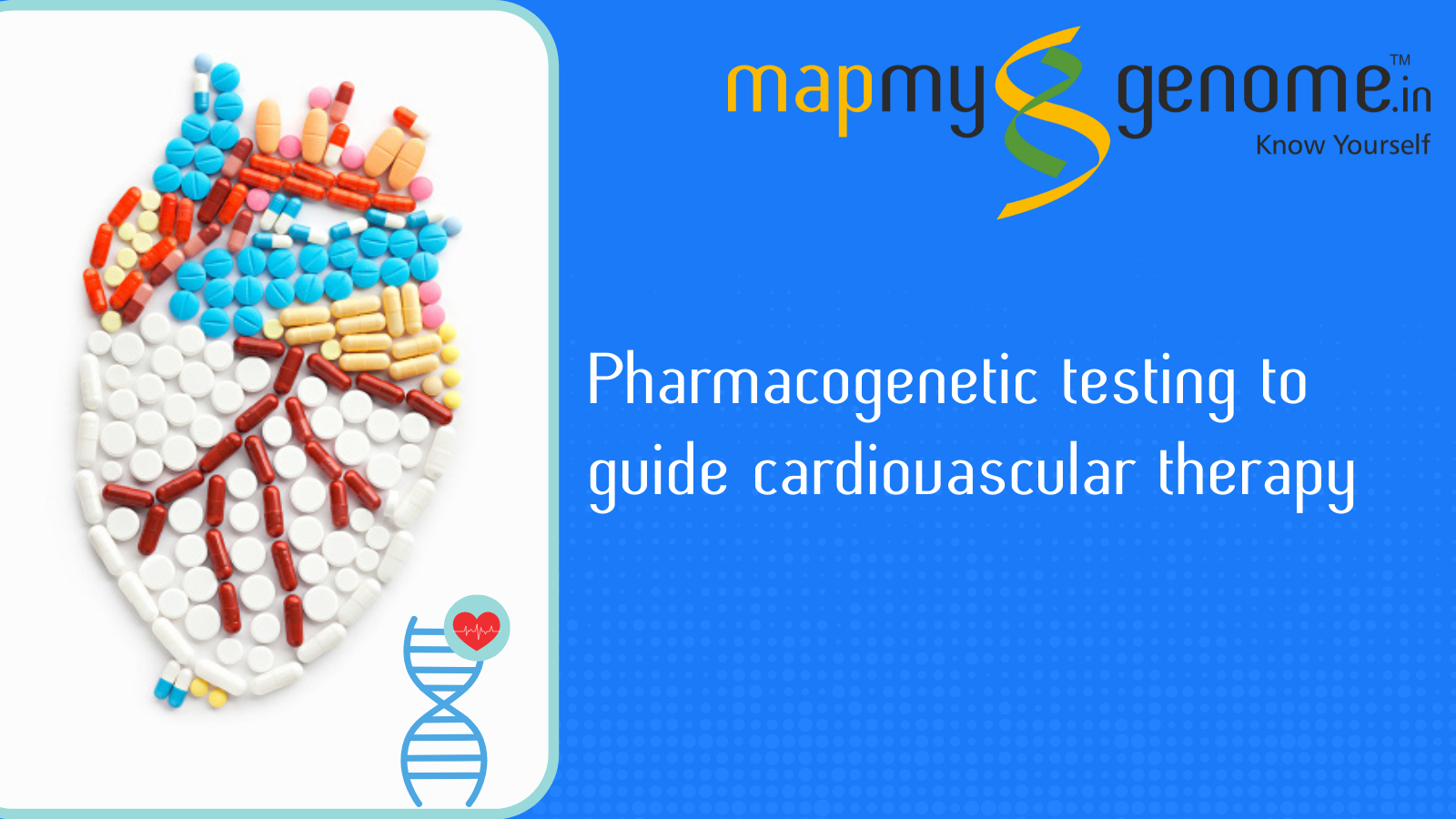 According to WHO, cardiovascular diseases (CVDs) are the most common cause of death around the world. In 2019, CVD contributed to over 17.9 million deaths, which is 32% of all global deaths. Of these, 85% were linked to heart attack and stroke. Low- and middle-income nations (which includes India) account for about three-quarters of CVD mortality (1).

In India, millions of people are on polypharmacy (taking more than four medications)  to treat or prevent heart disease. Polypharmacy contributes to the risk of Adverse Drug Reactions (ADR), which could be a leading cause of morbidity, mortality, and readmission. The frequency of ADRs in the Indian population ranges from 1.7% to 25.1%, with 8% of them resulting in hospitalization; however, their reporting appears to be poor and inadequate (2). Currently, there are plenty of pharmacological measures available for preventing and treating cardiovascular diseases. However, the mechanism of treatment resistance and therapeutic failure is still unclear. Over the last decade, major pharmacogenetic advances have provided the impetus for using genetic information to guide therapy for cardiovascular patients to address toxicity and efficiency. (3)

Association between genetic variants and drug responses in cardiovascular diseases

Heart disease medications are commonly metabolized in the liver by three enzymes: CYP2D6, CYP2C9, and CYP2C19. Other genetic pathways include CYP2C9, CYP3A4, CYP3A5, VKORC1, and SLCO1B1.

Medicamap is an advanced, next-generation comprehensive pharmacogenomic test to assess bio-markers to analyze an individual’s drug-response profile based on their genetic makeup.

Medicamap reports the highest clinically relevant genotype–drug associations for over a hundred drug compounds. The test has been developed for most of the common drugs used globally (including those prescribed to the Indian population) and covers all FDA-recommended pharmacogenomic specifications.

In addition to cardiovascular drugs, genetic markers for chemotherapeutic drug response and adverse reactions/toxicity, which have substantial evidence in the literature, have also been included in this test.

Statins (Cholesterol lowering agents) are commonly prescribed for coronary artery diseases and dyslipidemia and also to mitigate the risk of secondary complications such as heart failure and stroke. These drugs are well tolerated and have well-defined safety profiles. However, muscle discomfort and muscle pain is the most common and unpleasant side effect reported by patients. Several studies have found a strong link between drug-induced muscle injury and genetics (8 – 11).

Dual antiplatelet therapy (Aspirin & Clopidogrel) is effective in patients with coronary artery disease and percutaneous coronary intervention (PCI). However, some patients remain at risk for death, myocardial infarction (MI), and stent thrombosis due to various factors. One such factor could be patient genetics. In dual antiplatelet therapy, clopidogrel remains a mainstay for treating and preventing secondary complications of CVD. It is a prodrug that requires hepatic biotransformation to form an active metabolite in the liver by the enzyme CYP2C19. Research has linked the CYP2C19 genotype with clinical outcomes among clopidogrel-treated ACS patients, particularly those undergoing PCI (12,13).

Genetic variations in CYP2C19 are associated with reduced enzyme activity and decreased bio-activation of clopidogrel, leading to a subtherapeutic response. Testing for variants of the CYP2C19 gene could help tailor the treatment to achieve maximum benefits.