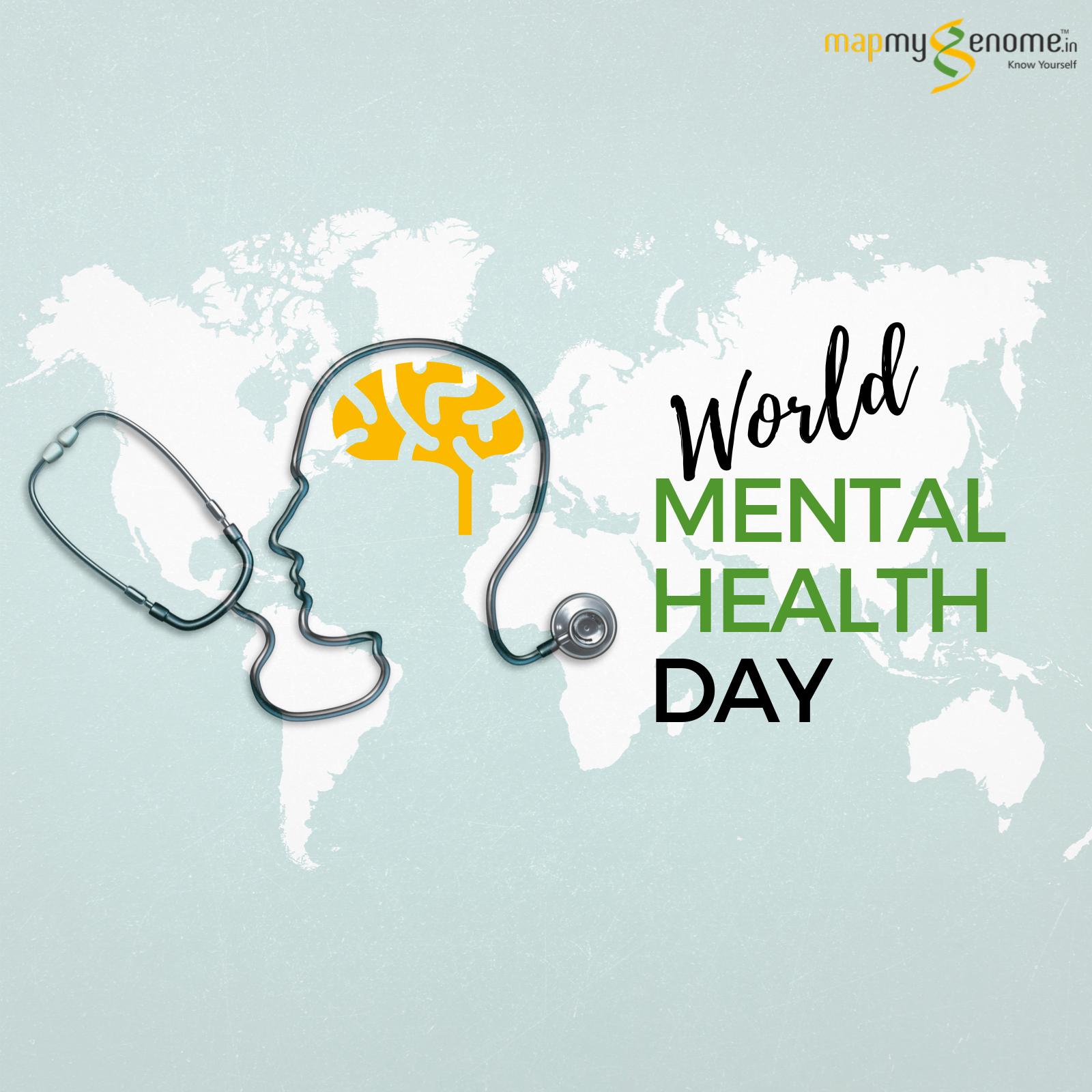 Physical fitness is something that everyone wants to achieve, but somewhere we tend to ignore the fact that our overall wellbeing is a sum total of our mental & physical fitness.

Surprisingly, we live in a world where talking about diarrhoea or loose motion is absolutely alright, but talking about depression or any other mental health condition is stigmatized. Today, we find gyms, yoga & fitness centres, in almost every nook and corner. But, we hardly see wellness clinics, mental health clinics, or counselling centres around us.

Lack of awareness and social stigma are the major reasons behind the current scenario. In India, the National Mental Health Survey 2015-16 revealed that nearly 15% of Indian adults needed active intervention for one or more mental health issues and one in 20 Indians suffered from depression. In 2012 it was estimated that India had over 258,000 suicides, with the age-group of 15-49 years being most affected. This year, the World Health Organization (WHO) has decided to “raise awareness of the scale of suicide around the world and the role that each of us can play to help prevent it.”

World Mental Health Day is observed on 10 October every year, with the overall objective of raising awareness of mental health issues around the world and mobilizing efforts in support of mental health.

Angona Saha is a genetic counselor at Mapmygenome.  She has rich experience in personalized medicine, rare genetic diseases, and newborn and pre-natal screening. Angona has a Masters’ degree in Applied Genetics from Bangalore University and certifications in related domains from The University of Maryland, The Ohio State University, and The University of Glasgow.