Mosquitoes and DNA: The Evolution of Sickle Cell Disease 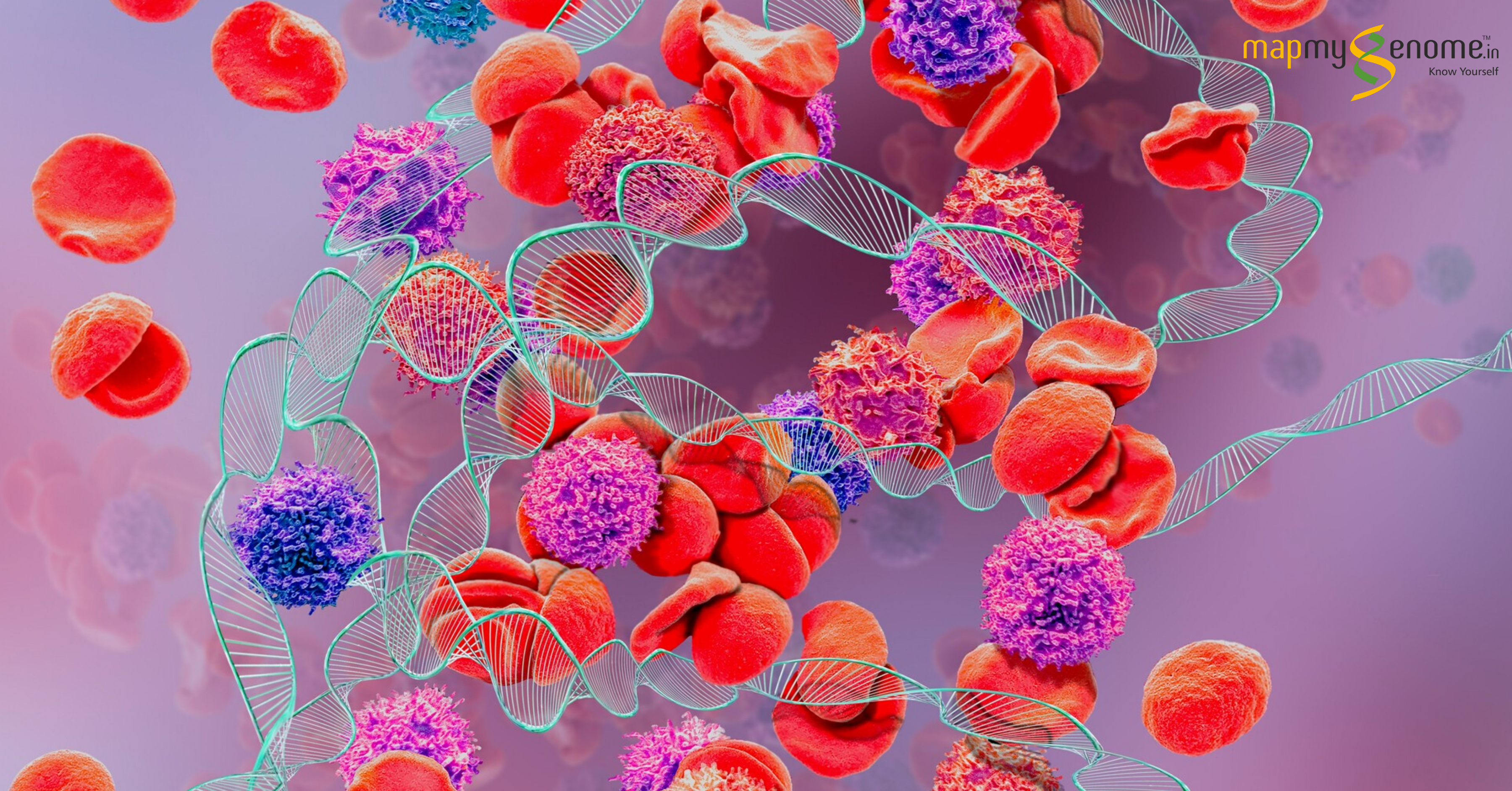 We’ve all heard of Darwin’s theory of evolution. In his 1859 seminal book, “On the Origin of Species”, he defined evolution as the process by which organisms change over time due to changes in heritable physical or behavioral traits. These changes help the organism adapt to its environment, and help it survive and have more offspring. In places that have an increased incidence of malaria, human beings evolved to develop certain changes in their blood cells that would provide resistance to malaria — a once (and perhaps, even now) life-threatening illness. You are now about to learn about a particularly unfortunate “side-effect” of this evolutionary protection against malaria- Sickle Cell Disease.

Sickle Cell Disease is a blood disease in which red blood cells (RBCs) have a crescent (or sickle) shape, instead of the usual donut shape. It is also the first disease ever to be attributed to a specific genetic mutation as discovered by Linus Pauling in the year 1949. Sickle Cell Disease is a hemoglobinopathy; which means that it is a defect in the synthesis of normal hemoglobin. Hemoglobin is a protein that carries oxygen in our RBCs and comprises two chains — the alpha chain and the beta chain. Sickle Cell Disease is caused by a single change in the gene that codes for the beta chain of hemoglobin. Individuals who inherit two copies of the sickle mutation (one from Mom and the other from Dad) develop sickle cell anemia. Without treatment, these individuals have a shorter life span and one might imagine — from an evolutionary standpoint — that such a life-threatening genetic change would be rare, as it affects survival. On the contrary, this is far from true.

Thanks to Pauling’s findings, it was revealed that the Sickle Cell mutation is highly prevalent in populations from areas of the world with a high incidence of malaria, with as much as up to 40% of the population carrying this mutation. It was further observed that individuals who had just one copy of the Sickle Cell mutation (inherited from either their Dad or their Mom) neither developed sickle cell anemia nor had shortened lifespans but lead normal lives. The most incredible observation was that these carriers of a single Sickle Cell mutation (also referred to as having Sickle Cell trait) were highly protected against malaria, thus explaining the high prevalence of this mutation in geographical areas where malaria is endemic. Studies suggested that Sickle Cell Hemoglobin comes in the way of the malaria-causing parasite (known as Plasmodium) infecting red blood cells. This, in turn, reduces the number of parasites that actually infect the host (read: humans!), conferring some protection against malaria. This evolutionary protection from malaria, unfortunately, also causes symptoms associated with Sickle Cell Disease.

While normal RBCs are soft and flexible and can easily move through very small blood vessels to deliver oxygen throughout our body, sickle RBCs are stiffer because of the abnormal hemoglobin called hemoglobin S (HbS). HbS molecules tend to clump together, making the RBCs sticky, stiff, and more fragile. RBCs containing HbS can switch between being donut shaped and being sickle shaped until they eventually become sickle shaped permanently. Unable to move through the bloodstream easily because of their shape, Sickle Cell RBCs clog blood vessels. This prevents blood from effectively being circulated through the body. In addition, when blood is unable to reach where it is needed, the body’s tissues and organs are unable to get the oxygen required to stay healthy. This can lead to painful “crises”. Further, normal RBCs are viable in the bloodstream for about 3-4 months. Contrastingly, the fragile Sickle Cell RBCs typically break down after barely 10-20 days and this usually results in anemia. People who are anemic often feel weak and tire easily.

Individuals who have Sickle Cell Disease might also have other health problems because their blood is unable to move through their body as well as it should. Their health concerns include:

Medical management for individuals with Sickle Cell Anemia is available and includes:

Currently, the only cure for sickle cell disease is stem cell transplant. It is, however, a complex and risky procedure. Gene therapy as a treatment for sickle cell anemia is still under research.

Individuals who have Sickle Cell Trait (carriers with only one Sickle Cell mutation) often do not have any signs of the disease. As a result, most often, those with Sickle Cell Trait may never know that they carry the gene, but they can pass the Sickle Cell gene to their own children. It is recommended that anyone who is unsure of their Sickle Cell genetic status is tested to find out for sure. Usually, a special blood test called a hemoglobin electrophoresis is performed to look for sickle hemoglobin (HbS) in blood. In India, where malaria is prevalent, there is a high carrier frequency of Sickle Cell Disease. In fact, the carrier frequency is between 1% to as high as 40% depending on the geographical area. That is 1 in every 100, to 40 in every 100 people! This means that many of us may have Sickle Cell Trait and can pass the gene to our children. If both parents (or parents-to-be) have Sickle Cell Trait, children (or future children) have a 25% chance of having Sickle Cell Disease. Genetic Counseling and carrier testing play a vital role in identifying at-risk couples for whom assistance is available to make reproductive and preconceptional/prenatal testing decisions.

The United States National Institutes of Health (NIH) recommends that all newborns be screened for Sickle Cell Disease. This allows infants identified with sickle cell disease to get the medical attention, care, and treatment they need as soon as possible. Newborn screening programs for Sickle Cell Disease have recently been initiated in Maharashtra, Gujarat, Odisha, and Chattisgarh; however, much more work remains to be done in the rest of the country.

With awareness, education, and outreach, we can take the steps needed to embrace our unique genetics that evolved to protect us against a life-threatening endemic.

Our genetic test help in screening for sickle cell trait. We offer HBB single-gene analysis for sickle-cell mutations. If in doubt, you can consult with our expert genetic counselors, who will review your family history and guide you in making informed decisions.