Now, a genomepatri to foretell your health 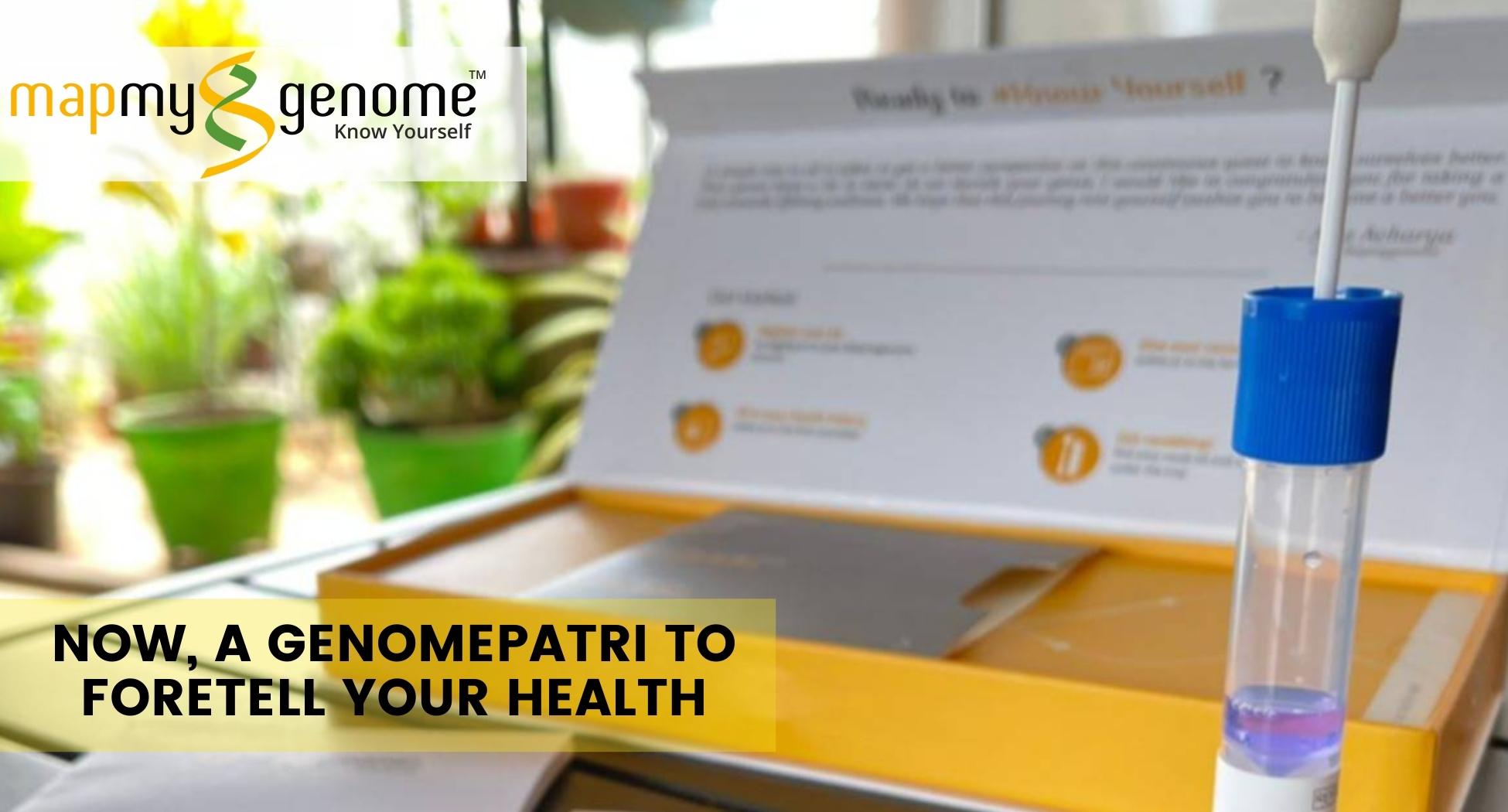 Swati Deshpande, TNN | Mar 18, 2013, 04.42PM IST:
MUMBAI: For the first time in India, find out from your saliva, what your genes can tell you about your future health. Aptly named Genomepatri, this test allows individuals to get a glimpse into what their future truly holds. All it takes is one spittle to find out about risks emerging from genetic predisposition towards various kinds of diseases. The ailments the test can foretell includes cancer, cardiovascular, metabolic diseases or neurological conditions. Through the tests, genes may, for instance, show markers for alcohol dependence or high risks for heart diseases. The results would enable an individual to promptly make lifestyle changes to preclude a genetic predisposition. The revolutionary advancement in the field of personal health has come literally to the consumer’s doorstep with the launch of Mapmygenone.in in Hyderabad. The tests, till now, were only available in US and few other developed countries. There, the tests have now reached a critical mass and results are being studied along with ancestry. Several large players like Google have invested in companies like this abroad. In India, the January launch has already led to a deluge of spittles sought to be sent into the kits. The tests are done with a saliva sample at present. “The test helps consumers understand their genetic traits that influence a medical outcome or health and well being in general and discover responses to various drugs prescribed for diabetes, for instance, and also sensitivity to certain formulations,” said Anu Acharya, CEO of mapmygenone from Hyderabad. This map of genetic profile is expected to not only give the person thus tested a glimpse into the future that s/he can perhaps control, it can also assist a clinician in advising lifestyle changes that will help lower the risk or slow the progression of diseases, and suggesting other tests or recommending personalized treatments.

Acharya told TOI, ” We have been pioneering genomics in India and have run some of the largest labs in the US for Pharmaceutical and Biotech companies.” She added, “However, we felt that there was a need for the consumer to benefit from this rapidly evolving science and thus mapmygenome was incubated in Ocimum about 2 years ago. We built the back-end infrastructure and the informatics database to be able to get the most relevant information to the Indian population”. At a time when a consumer pays for health on their own in India, the costs for treatment become prohibitively high once the disease has progressed. “Taking the rising healthcare costs into account as shown by several market studies that we did, it has emerged that India was ready for a health test which allows the consumer the ability to be in control of their own wellbeing.”