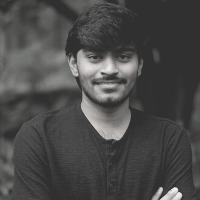 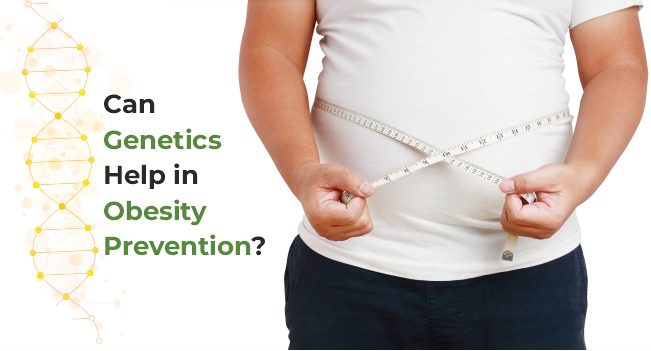 Obesity is one of the most prevailing health conditions in people of all ages. A significant rise in obesity cases is due to unhealthy lifestyles. According to World Health Organisation (WHO), obesity has nearly tripled worldwide since 1975. Yes! Can blame it on all the finger-lickin’ junk foods for those extra kilos.
But numerous researchers have already found that our genes can be a predisposing factor for obesity.

Obesity is commonly defined as having a higher body mass index. According to the Center for Disease Control and Prevention (CDC),  a BMI of more than 30 is considered obese. Obesity is not a cosmetic issue. However, obesity can be a primary cause of many diseases like cardiovascular diseases, diabetes, a few cancers, and many more.

The table shows the weight status of people based on different BMI values. The weight statuses are the same for men and women of all body types and ages. 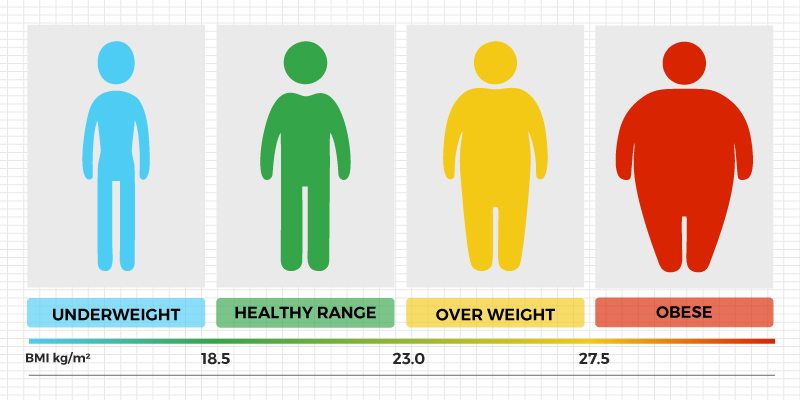 BMI is calculated by a person’s weight in kilograms (or pounds) divided by the square of height in meters (or feet). Many BMI calculators are available online for free.

Below are some major factors contributing to obesity:

How is Genetics Related to Obesity?

Obesity is closely linked to genetic factors. The gene frequently associated with predisposition to obesity is FTO ( fat-mass and obesity-related).

Single Nucleotide Polymorphisms or SNPs are the common genetic variation in human DNA. Some variants are associated with an increased risk for obesity/weight gain. How these genes/SNPs can influence weight gain is still unclear. But a lot of studies show that it plays a role in influencing brain circuits that regulate our appetite, energy balance, and intake of food. The FTO gene is highly expressed in the brain.

Multiple SNP’s on multiple genes can increase an individual's obesity/weight gain risk. But let’s not go there for now.

We denote individual SNPs with special codes called ‘rs numbers.’
The rs993609 SNP is the most studied SNP within the FTO gene and is associated with the greatest risk of weight gain. This SNP causes a change in the FTO gene sequence from the letter “T” to the letter “A.” The variation in the sequence from  “T” to “A” results in an increased risk for obesity. As we inherit two copies of each gene (one from the father and one from the mother), three genetic combinations ( genotypes ) are possible at this particular location, AA, AT, and TT.

Some studies show that the ‘A’ allele (alternative forms of a gene that arise by mutation/variation and are found at the same place on the chromosome ) alters the activity of brain circuits that control appetite and responsiveness to food. Individuals carrying the obesity-susceptible ‘A’ allele of the FTO gene tend to have a larger appetite. They are less likely to feel full after a meal. 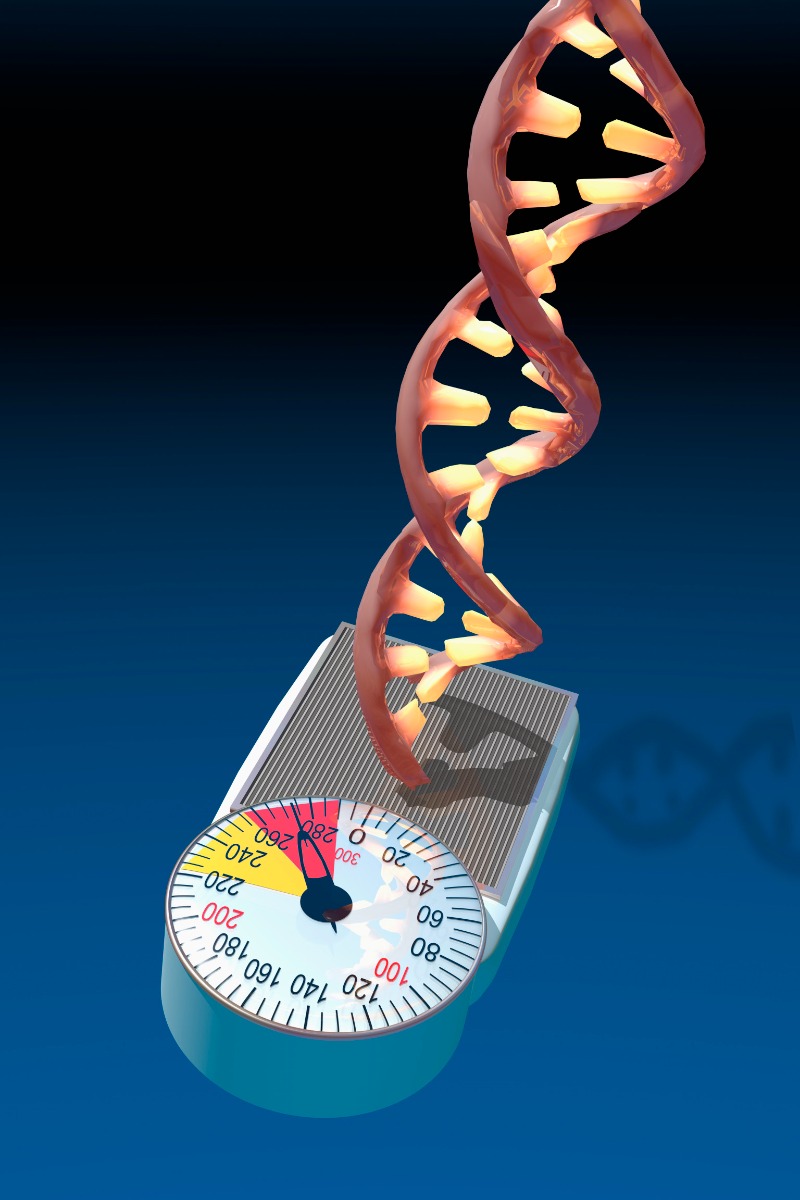 Research suggests that individuals with the “A” allele were highly responsive to Ghrelin - an appetite-stimulating hormone released by the pancreas, stomach, and small intestine. Ghrelin sends signals to the brain to make us feel hungry.

Get recommendations from our genetic counselors to manage obesity

Can Genetics Help in Obesity Prevention?

People can be genetically predisposed to weight gain/obesity. But following a healthy diet and increasing physical activity can decrease an individual's risk for obesity.

So, it is essential for everyone, especially those with a family history of obesity, cardiovascular diseases, or diabetes, to know their genetic predisposition to these conditions and take appropriate action to prevent obesity.

With more than 20 years of experience in genomics and a highly skilled bioinformatics team, Mapmygenome has curated highly validated SNPs and made preventive genomics products like MyFitGene.

MyFitGene is Mapmygenome’s DNA-based sports & fitness solution. This preventive genomics solution provides 40+ easy-to-read reports on fitness, nutrition, and wellness. You will be able to personalize your training regimen and diet plan. This solution includes free genetic counselling and personalised recommendations to upgrade to an effective fitness routine.

Rasheed has completed his engineering from Birla Institute of Technology and works at Mapmygenome as Product Manager. He likes to play games and discuss movies.