Preventive Genomics: The Future of Healthcare? 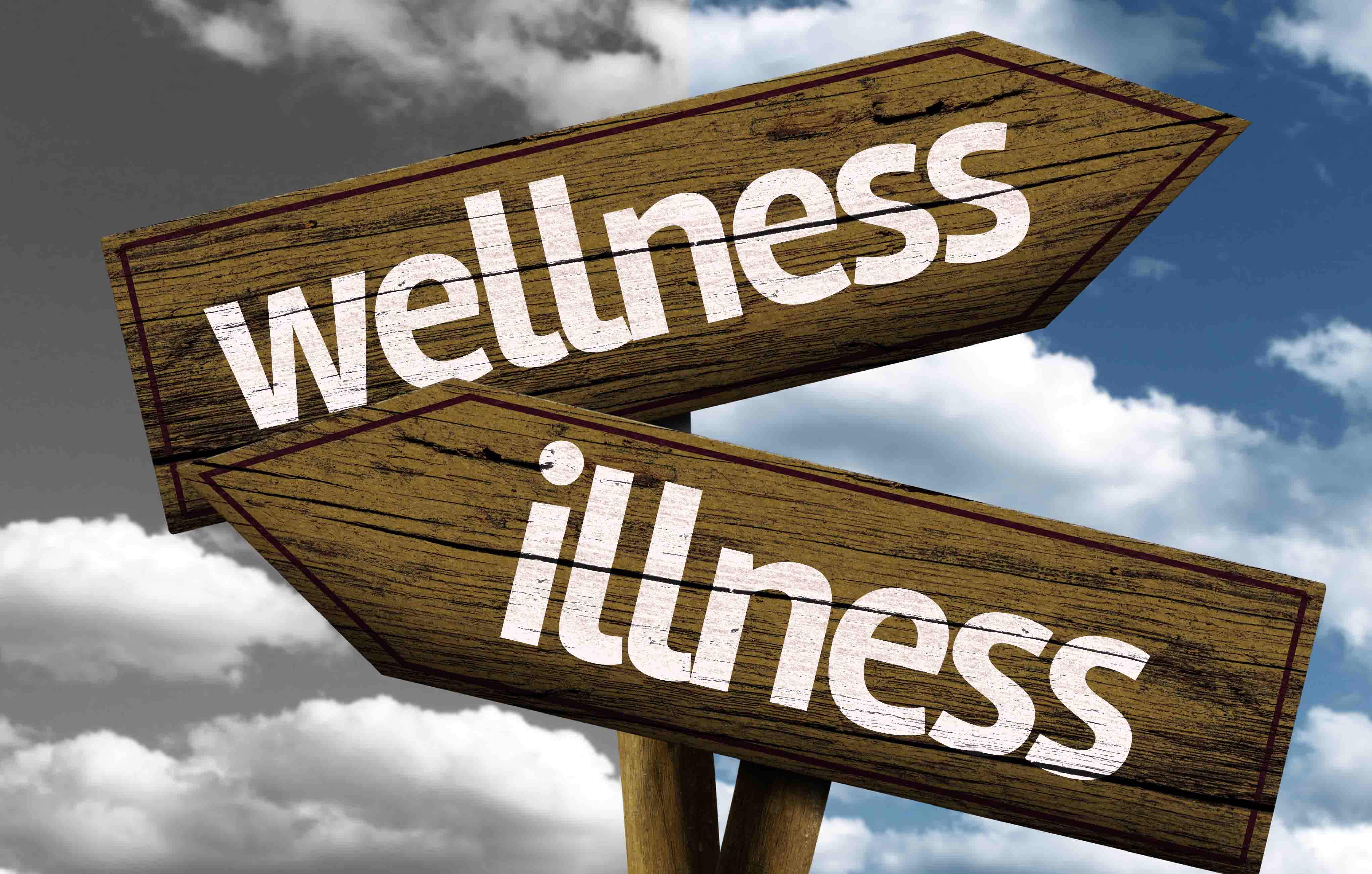 Preventive genomics allows detection and management of risk factors for common, complex diseases such as schizophrenia and type II diabetes, and for rare Mendelian disorders such as cystic fibrosis and thalassemia. Genome wide association studies (GWAS) measure and analyse DNA sequence variations in the human genome in an effort to identify risks for diseases that are common in various populations. This kind of testing has given rise to a new field called personalized genomics that aims to tailor health care to

individual patients based on their genetic background and other biological features.
By sequencing individual genomes, it is now possible to obtain significant information relating to all aspects of that individual’s physiology – from their susceptibility to certain diseases to the way they respond to particular drugs. One area Preventive genomics is largely used in, is pharmacogenomics in which genomic information from an individual can used to select the most suitable drug to prescribe to a patient. This helps doctors identify the drug that will have maximum efficacy and minimal side effects.

What is Preventive Genomics? The Human Genome Project sequenced DNA pooled from a range of individuals to create a reference genome. Every genome is unique, and, with the development of DNA sequencing technologies, it is now becoming practical and affordable for individuals to choose to get their own genomes sequenced. This is Preventive genomics. Steve Jobs, co-founder of Apple Inc., was one of the first 20 people in the world to have his DNA sequenced, for which he paid $100,000, in the hope that it would provide him the information about risks of diseases (or lack thereof) his genome carried and viable treatment options for him. Preventive Genomics allows us to improve our health on a completely different level using information from our own DNA, and encouraged us to lead a healthier lifestyle.

Preventive genomics can also be used to predict or confirm a genetic disease. By looking at an individual’s genome it is possible to identify genetic variants that may increase the likelihood of an individual having a genetic disease later on in life. For example, it can be used to tell a woman if she carries the BRCA1 breast cancer gene and, if so, how it affects her probability of developing breast cancer during her lifetime. This gives the individual the opportunity of taking preventative measures, for example, if a woman finds her risk of breast cancer is high she may decide to have an operation to remove breast tissue (mastectomy).
Preventive genomics can also be used to advise couples wanting to have children. For example, it is possible to be a ‘carrier’ of a genetic disorder such as cystic fibrosis, which means that an individual has one of the two genes for the disorder but does not exhibit symptoms. However, if their partner is also a carrier the chance of their child having the disorder increases drastically. By knowing the risk of passing a genetic disorder to their child, they may decide to explore other options for conceiving a child, such as in-vitro fertilization (IVF). This can enable embryos to be screened for genetic disorders prior to implantation in the womb.

More often than not, one’s treatment plan does not have all that much to do with an individual specifically. It’s identical to what doctors would hand over to essentially anyone presenting with the same symptoms. This is because medicine as we know revolves around “standards of care,” the best courses of prevention or treatment for the general population, or the average person on the street. With breast cancer, for example, those standards mean self-exams and mammograms after a set age and the usual chemotherapy to treat a tumour if one is found. If the first treatment doesn’t work, doctors and patients move on to the next one and the next. It’s trial and error, with life on the line. This is because people are still not questioning ‘Will this therapy work for me?’ A growing contingent of researchers, some healthcare clinicians, and an increasing number of patients are calling for a more personalized methodology aimed more at preventing a disease than treating it after it has been diagnosed. It’s an approach which emphasizes on how different and unique disease risks are, just like our other, more obvious characteristics. Those disease risks are based on the predispositions woven into our genome at birth, combined with lifestyle and environment.

And a lot of Precaution ….. There are many high-profile examples who have adopted personalised medicine to lead a healthier life – Angelina Jolie made headlines with a proactive double mastectomy after her tests revealed that she carried the BRCA1 gene (marker for breast cancer), the same marker that her mother, who died from the disease, carried. While it is important to remember that genes are not destiny, they do provide information that can lead us to make more informed decisions about our health, and, as in Jolie’s case, decisions that can change the future.

Knowing your genome or the molecular basis of your disease can be an important piece of evidence for doctors seeking a more favourable treatment plan for you. In the case of cancer, genetic tests could lead to effective drug treatment rather than a major surgery. For instance, melanoma can be BRAF positive, meaning that specific gene mutation in the tumour can set it apart from other melanomas. Lung cancer can be EGFR or ALK positive. Colon tumour may be KRAS positive. Increasingly, doctors can now scan whole genomes rather than single or a handful of genes. The next step will be to figure out what the results mean and what the appropriate course of action would be.

Where Is Personalized Medicine Helping The Most? A Decade of Progress

Advances in technology have since enhanced the speed of discovery and lowered the cost. Today, individual patients — and even healthy people — can have their genome screened for disease risks. The knowledge of basic elements of the human genomes and their differences, both common and rare, is a concept central to the advancement of personalized medicine.

Currently, personal genome sequencing is a relatively niche market. However, with commercialisation, personal genome sequencing has the potential to grow and become a part of routine clinical practice. This is important as the more we know about our individual genes and disease risk the easier it we will become to make lifestyle choices that will lower the likelihood of developing diseases, or at least delaying their onset.

If you find the idea of personalized medicine a little more than overwhelming, believe me, you’re not alone. It is not easy to turn the approach to healthcare on its head in a matter for 15 years, but you will know it has arrived when personalised and genomic medicine will simply be referred to as medicine.