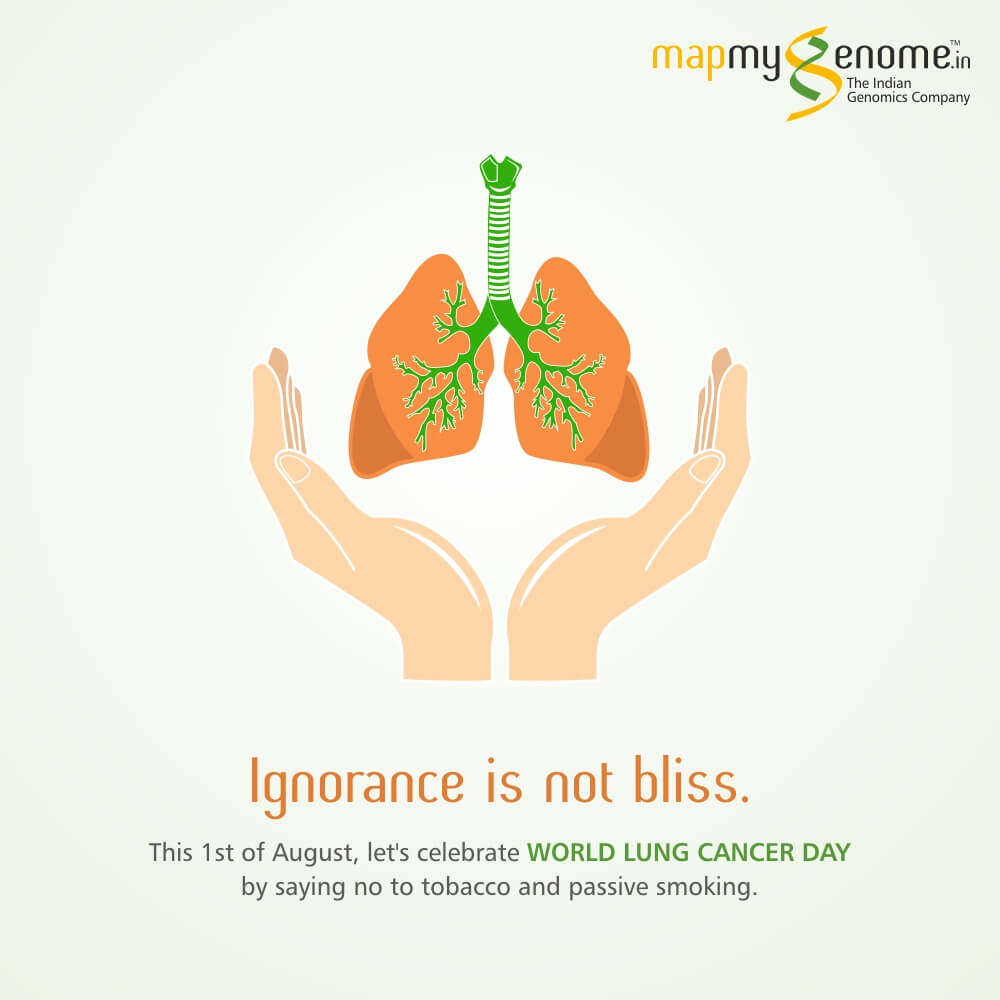 Did you ever wonder why some people can quit smoking while some can’t?

Well there is science behind it and it majorly depends on genetic makeup of the individual. As it’s been stated by global healthcare firms that tobacco smoking is a leading preventable cause of death in United states and other developed countries and nicotine being main component for addictive nature of tobacco smokers and it drives users despite the knowledge of its harmful consequences. Globally majority of smokers want to quit but only few are successful. There are few genes that modify protein expression levels associated with nicotine dependence and lung cancer. 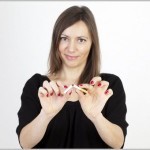 On the molecular level, the substance nicotine is responsible for dependence. Nicotine binds to certain receptors in the brain, which causes the feeling of pleasure and delight. Since all these receptors slightly differ across people, susceptibility to dependence varies.

There is a highly studied gene called CHRNA5 in which variants at a specific location can modify expression levels and influence smoking behaviour of the individual. However, in recent years due to many scientific studies, we have learnt that there are several receptor subunits of genes like CHRNA5–CHRNA3–CHRNB4 and primary gene like CYP2A6 that is responsible for nicotine metabolism. These genes are responsible for an individual to become more susceptible to being addicted to nicotine.

These genes mainly alter how certain neurotransmitters are produced and metabolized, number of receptors that are available to act on and how rapidly it can be metabolized by the individual.

Smoking is influenced by many factors such as genetic variation of the individual in certain genes along with social and environmental factors. One of the most significant contributors to lung cancer is exposure to environmental tobacco smoke through active and passive smoking. 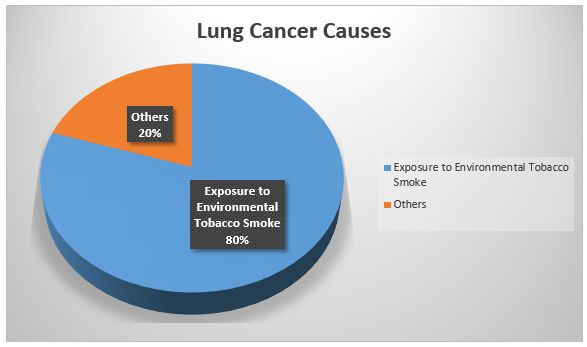 If you are interested in knowing your susceptibility for nicotine dependence, we can give you an answer, as it is hidden in your hereditary record – the “genes”.

Our genetic tests can help you. We analyze your genetic risk for nicotine dependence and lung cancer. Protect yourself and your family today! Call 1800-102-4595 or mail to info@mapmygenome.in. Today! 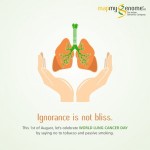 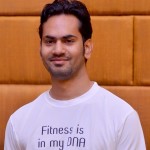 Arun Kiran is a geneticist and genetic counsellor at Mapmygenome. He is a pro-vegetarian and a fitness enthusiast, who actively promotes healthy living.