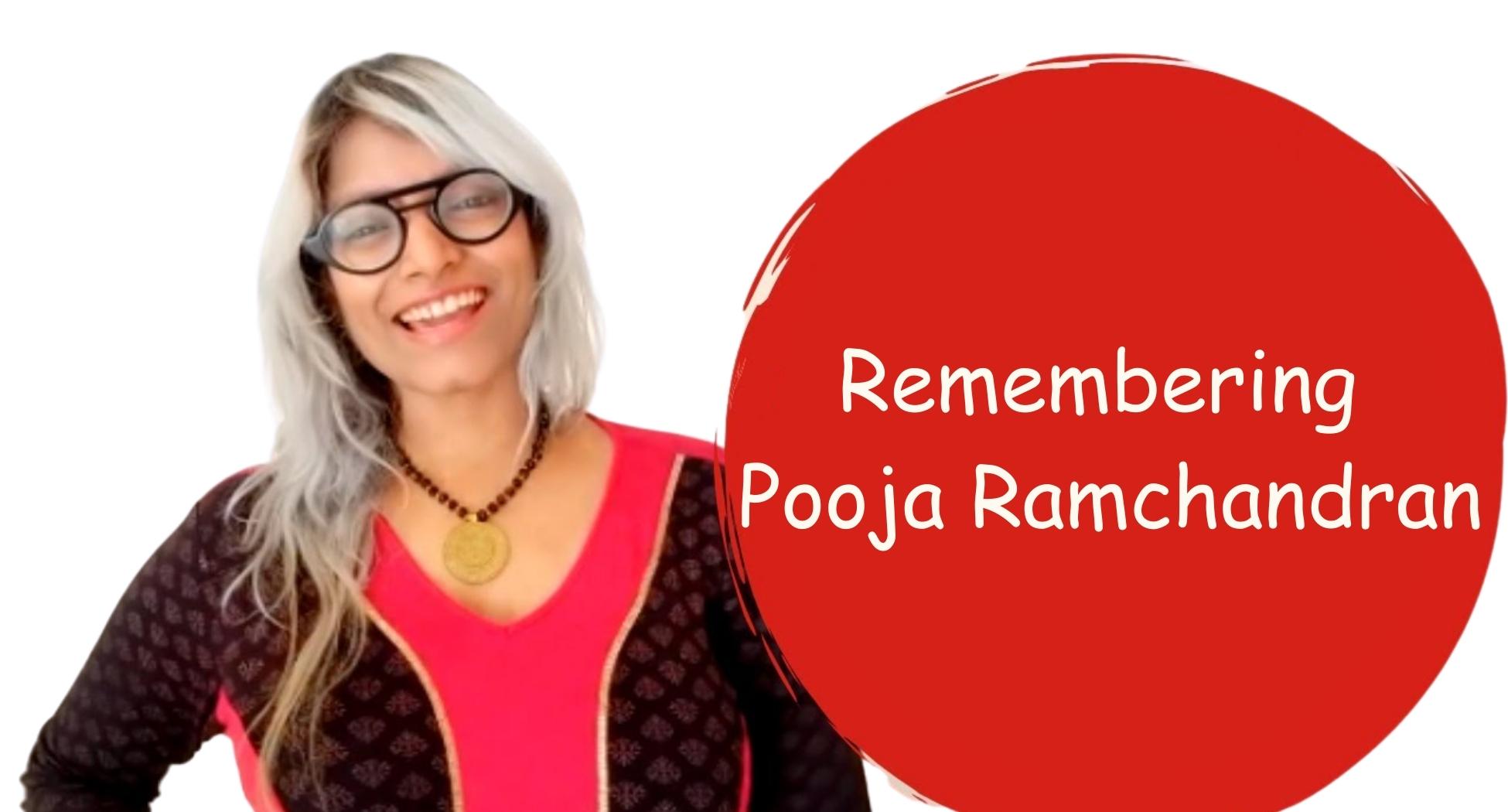 I met Pooja in 2013 when we had just started Mapmygenome. There was something striking about her personality. She was warm, passionate, articulate, funny  and exuberant. We clicked instantly and knew she would be a great addition to the team.  But genetic counselors were rare and we did not really have a full time role at that time since we had just begun and so she became a consultant. She moved to another company for a year from 2015 to 2016. During that time we realized that Mapmygenome and Pooja needed each other. Our culture was more in tune with her and we needed her guidance and leadership to build our genetic counseling team that was now growing.

She was now part of our core team and she was an amazing fit with all of us.  She was incredibly passionate about genetic counseling. After studying at the Johns Hopkins University in the USA, she returned to India to ensure that the country could use her skills back in 2008. It wasn't easy as she often told me but she was determined. She ensured that anyone who became part of the team understood not just the science of genetic counseling but also the art of listening and communicating with empathy. That, I think, is what made all the difference. 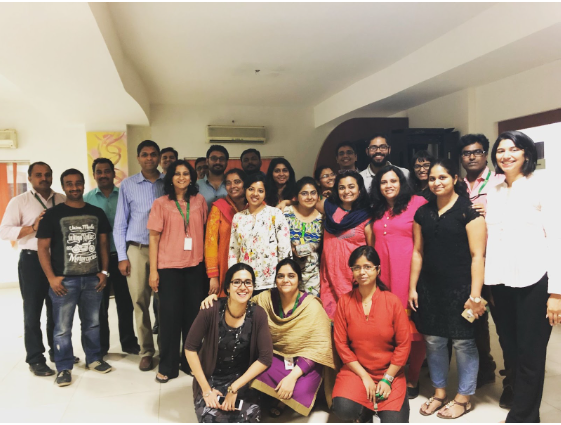 She was dealt with a poor set of genes, but that never deterred her. She had autoimmune related disease for as many years as I knew her and before. But, when Pooja counseled patients, one could never tell that she suffered immense amounts of pain in her life.  She would take care to cover those flare ups with full sleeves, socks and her infectious smile till the final months of her life. Over the years, it became harder for her to type, the flare ups were increasing but she found solace in becoming a standup comedian at night till she physically could. She was also a wonderful singer and incredibly fun to be with. I remember that during the last trip we took to Kerala, she was also learning a new musical instrument called a handpan and I was lucky to hear her play it then. The last meal we shared was breakfast in Kochi and we took the meal upto the terrace and took some photos and laughed with the wandering wind. 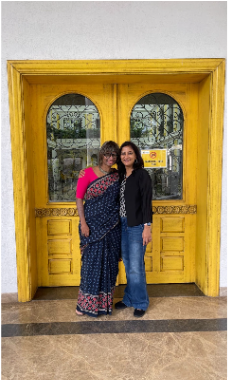 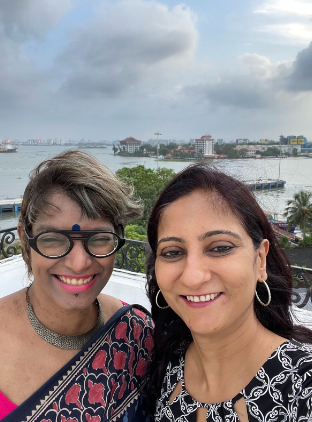 One of the initiatives we took recently has been the “Genomics Gupshup” series where we chat with experts in genetics and allied areas and chat about genomics. I am glad that we spoke in February and had a fun conversation as always.

Like some of us in Mapmygenome, she always enjoyed a good prank. But this time, life played a terrible one. She was falling sick more often but she continued to counsel her patients till almost the end of March. She emailed me on the 1st of April that  they were looking at an initial diagnosis of metastatic ovarian cancer and wished that it was an April fool’s joke. But clearly it wasn't.

Over the next few days she would call me to update on the course of treatment. I think the last time I spoke to her was on April 22nd or so. She sounded groggy and sick and immediately said it was “drunk pooja'' and we laughed about it.  On April 24th, I had a missed call and it was her sister, Aarti Palamadai who answered it. Over the course of the next few days, she would tell us about how she was. The team sent her a video hoping for the best. On 30th of April, she told me that Pooja was gone.  There was no coming back from this.

We will miss Pooja terribly, but she leaves a legacy behind. Mapmygenome has initiated a  Pooja Ramchandran Prize for the best graduating student that includes a citation, medal and a cash award through the BGCI ( Board of Genetic Counseling of India). While that will never replace her, I hope it will motivate more students to become genetic counselors with a  purpose and passion like Pooja.

Pooja Ramchandran was an alumnus of the esteemed joint genetic counseling training program between Johns Hopkins University and the National Human Genome Research Institute, USA. She returned to India in 2008 with the aim of contributing to healthcare with her unique clinical expertise in the fields of medical genetics and psychological counseling. In the past, Ramchandran has worked with Eastern Biotech, a Dubai-based genetic testing company; assisted reproductive technology clinics at DY Patil, Hiranandani Fortis, and Lilavati hospitals in Mumbai; the Maternal Fetal Medicine unit at Hinduja Healthcare, Mumbai; and Cancer Patients Aid Association (CPAA), a non-profit organization where she remains actively involved in the volunteer training program as a cancer educator. Ramchandran has been a speaker at several international and national conferences, as well as patient advocacy groups and educational institutes. She has contributed chapters to publications for physician education in the assisted reproduction and prenatal genetics specialties.