Cheetahs are quite popular as  “specialist sprinters” as they are able to cross the African Savannah at speeds crossing 100 km/hr. The cheetah’s incredible sprint skills are most likely influenced by natural selection for ‘sprint’ genes which allow for development of muscles with better energy management and regeneration. Genome studies have identified a group of eleven genes involved in muscle contraction , stress response, and regulation of catabolic processes. 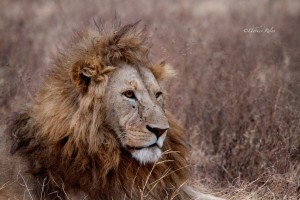 The mane could potentially be the reflection of a lion’s health. The color,  size, and  density of the mane is related to its genetic precondition, sexual maturity and the testosterone production. The basic rule is darker and fuller the mane –  healthier the lion. The mane is the most distinctive feature in the cat family – also noted as a sign for  sexual dimorphism (i.e. the visual distinction between the male and female individuals of a species). 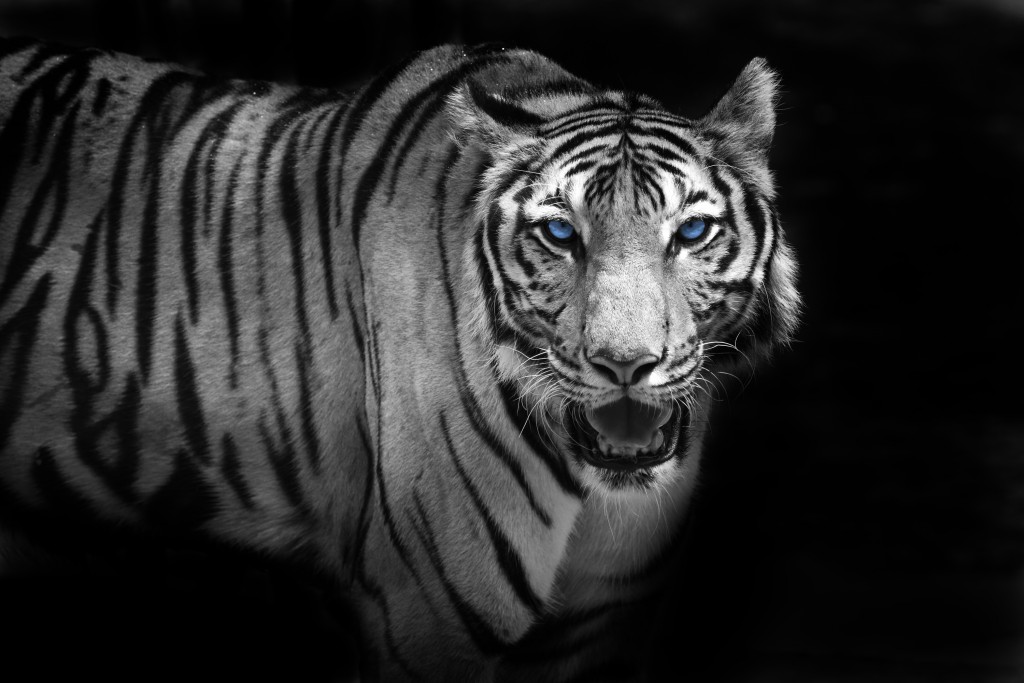 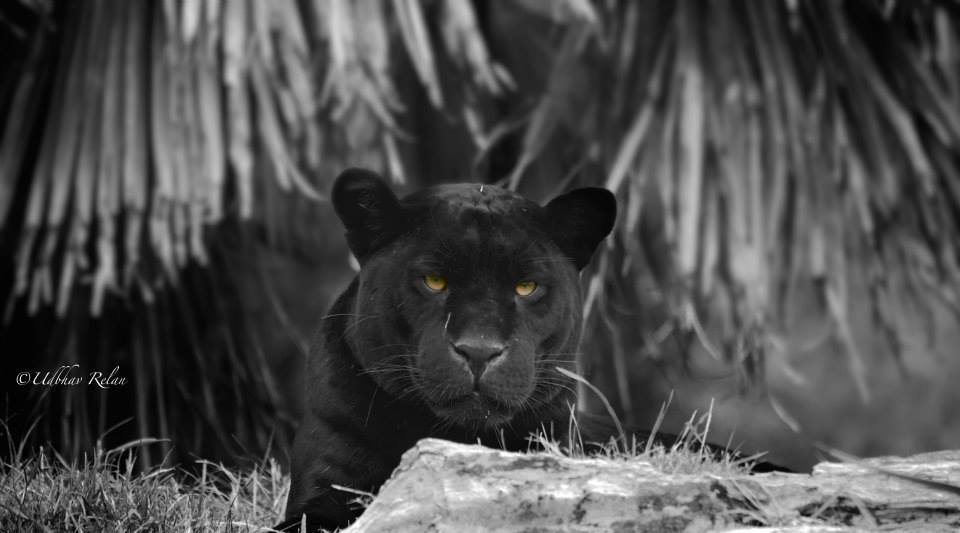 The Leopard has been  quite an enigma in the field of genetics! It was considered to be a hybrid of the Lion and the Jaguar, and not clearly distinguished until just 100 years ago. Some of the confusion is thought to come from the Black Panther (Remember Bagheera from Jungle Book?) which is, truly a Leopard that has a black coat of fur. Another interesting feature is the genetic mutation, known as melanism that causes large amounts of a dark pigment to occur in the leopard skin and fur. 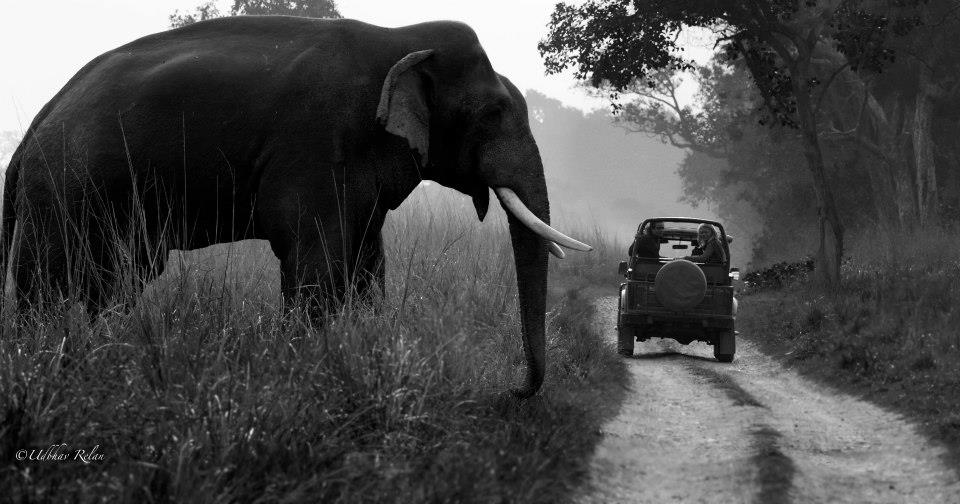 In 2012, Schiffman partnered with Utah’s Hogle Zoo and the Ringling Bros Center for Elephant Conservation to collect and analyze elephant blood once a week. According to the press release, the team discovered that African elephants have at least 40 copies of TP53, a gene known for its cancer-fighting properties. It’s a tumor suppressor gene that works to create p53 — a protein that fundamentally kills damaged cells by preventing cells with faulty DNA from replicating. This action reduces the risk of tumor growth, which in turn reduces the overall cancer risk. Humans have two copies of this gene, one from each parent. Although the team observed that the majority of the elephant’s TP53  genes are retrogenes, meaning they are not a perfect genetic copy of the original gene, Schiffer still believes it’s this specific genetic composition that helps the elephants stay cancer-free. 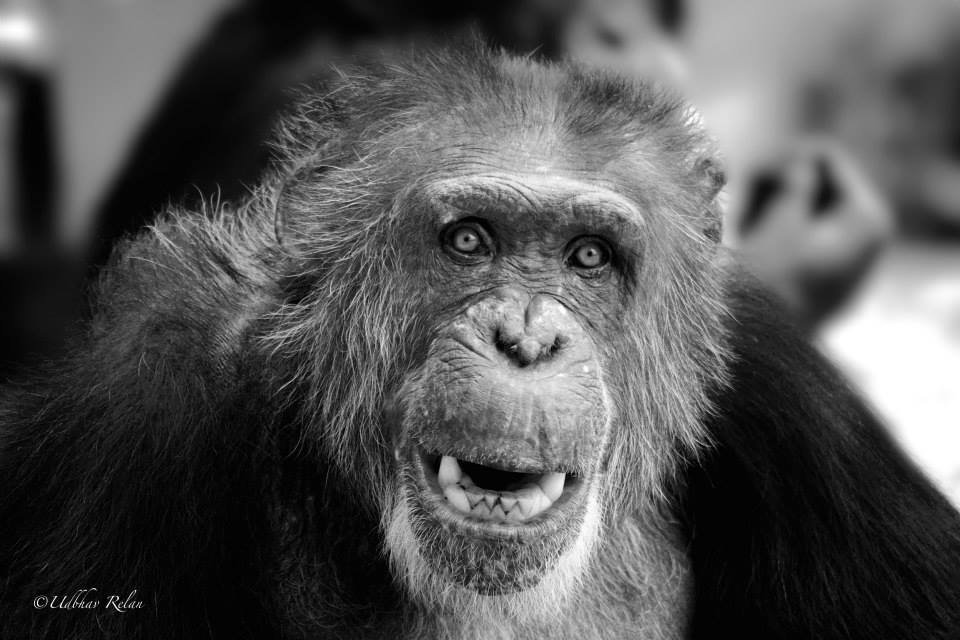 Humans share over 90% of their DNA with their primate cousins. Each species’ distinct biology and behaviour can be attributed to how their genes express themselves and behave in general. For example ~40% differences in the behaviour of the genes between humans, chimpanzees and rhesus monkeys can be explained by regulatory mechanisms that control how the gene finally expresses itself. 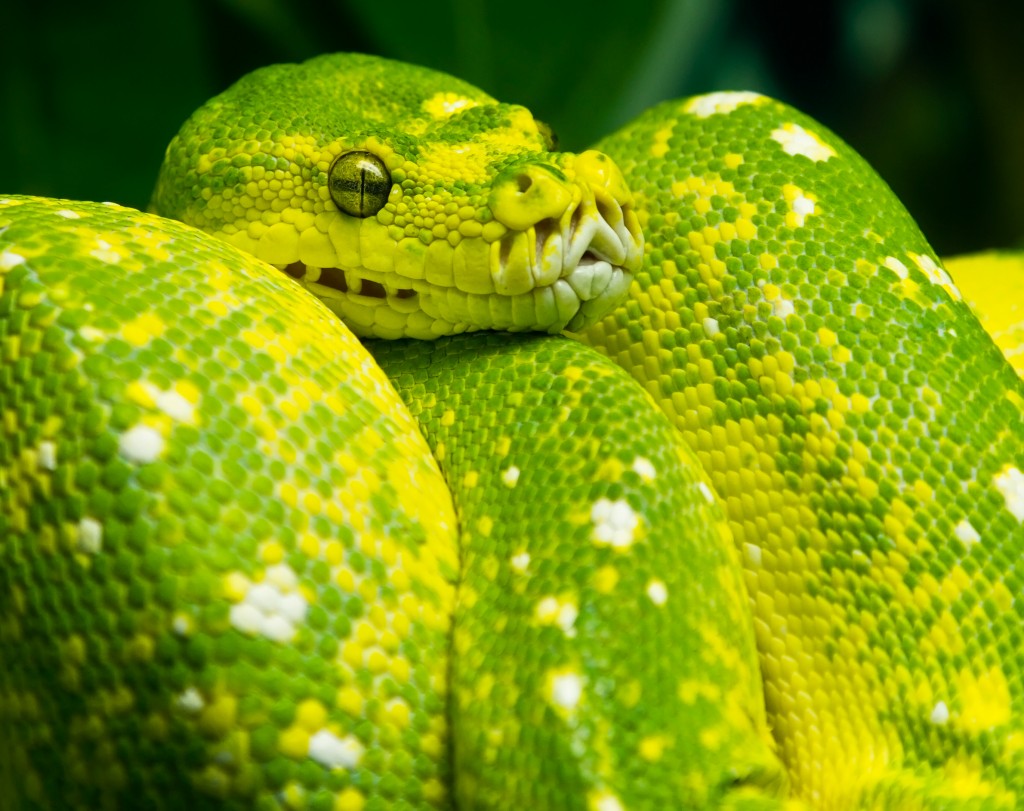 Genetic manipulation is responsible for a wide variety of colors and patterns among pet snakes. You will notice the difference in snakes of the same species, the one that lives in wild from the ones that are bred in captivity. In zoology, these differences are known as morphs. Morph is a mutation, a change from the expected and normal appearance. For instance, an off-white color isn’t normal for Ball Pythons, but they do exist. It came by way of very deliberate breeding designed to make them more hypomelanistic over the years. This selective breeding has produced an animal nearly free of melanin, a trait that wouldn’t fare very well in the wild because of their total lack of camouflage.