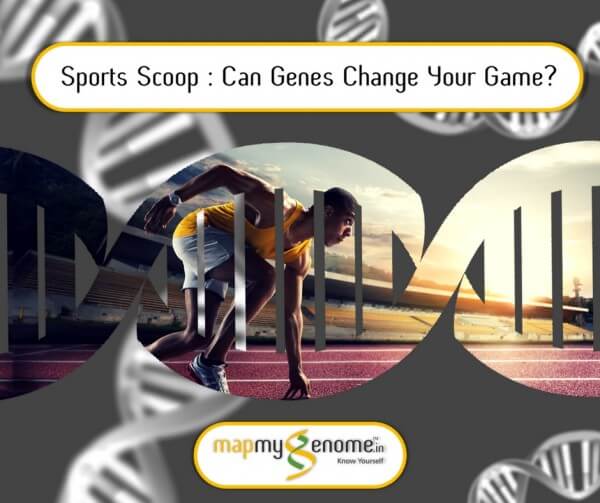 The world of sports has always been demanding. It demands energy, discipline, rigorous practice, good sportsman spirit, honed skill set and much more! Renowned athletes not only excel in their fields but also have more to offer! Did you know that some are born or are”genetically” gifted.
They are meant to be a part of the athletic world : Read on to find out! Do you have what it takes?

Get MyFitGene today to find out!

“Some are born great, some achieve great and some have greatness thrust upon them! “