Test OK Please? What, when, and where of COVID testing. 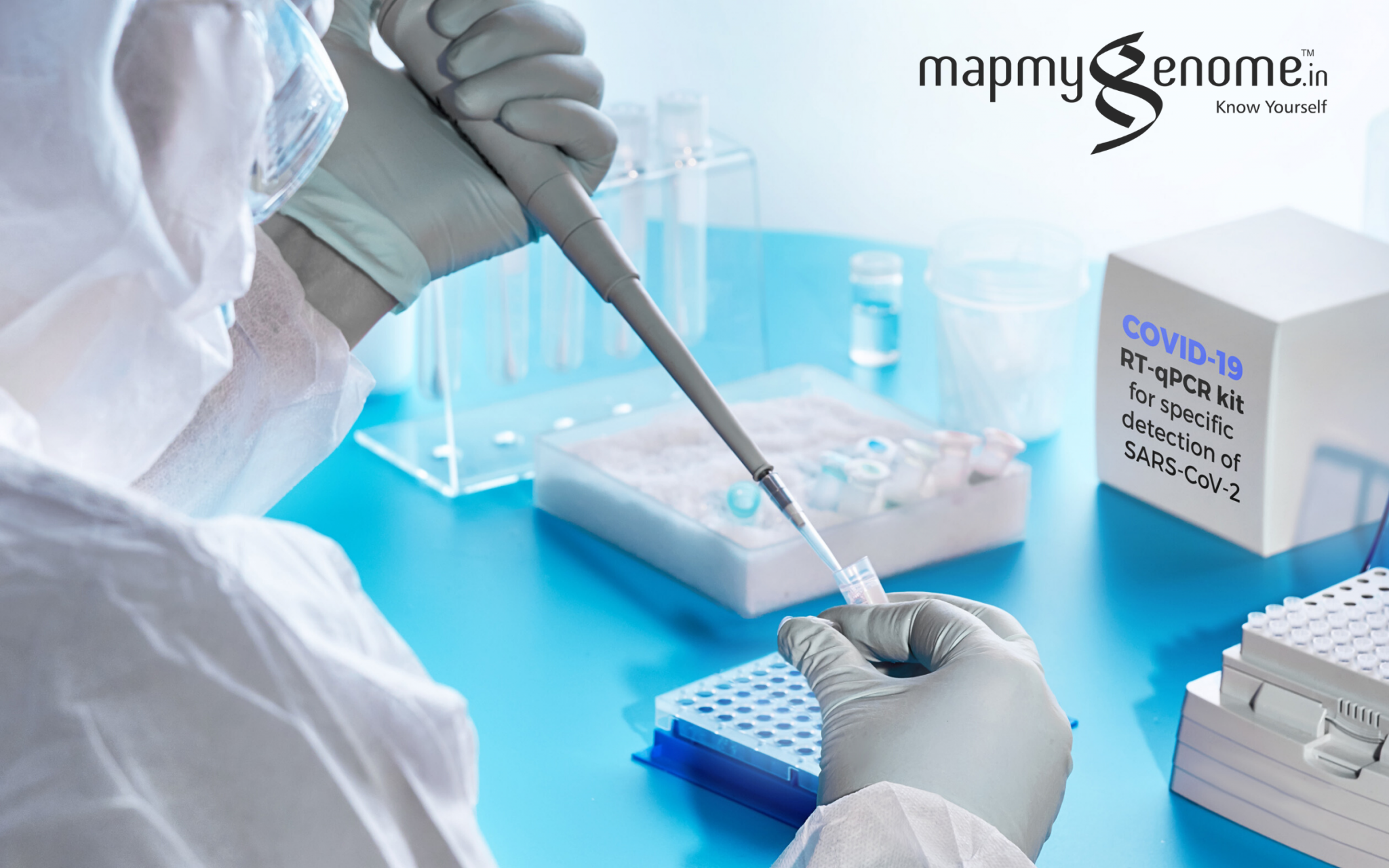 A shorter version of this article was published in the Economic Times on April 24th 2020 :

The novel coronavirus has thrown the global economy into a tailspin and governments everywhere are trying to figure out how testing can help open up economic activities to get life back to a new normal. In India, after many delays, antibody test kits finally arrived in India and many more are expected in coming weeks. You will almost certainly hear a lot about more testing, results from testing, and actions based on testing in coming days.

Many governments are already testing those who come to the hospital with serious respiratory illness, something called serious aggressive respiratory illness (SARI).  They may also test travellers, contacts of those infected or of travellers, and frontline health and police personnel.  Some private companies have begun similar testing.  Airlines such as Emirates have started testing passengers. Companies that rely on delivery services and couriers have started testing their staff for any infection.  Most of these tests are designed to test whether people are currently infected or have the antibodies making them safe to get back to work.  The goal is to treat patients better or to stop people from infecting others.

Governments in a number of countries are also trying to use tests to certify their citizens as being safe to return to work. This form of testing examines whether people were infected in the past, not the present.  The idea is that those who were already exposed to the virus and have developed immunity would not risk getting infected or infecting anyone else, and could be exempt from lockdown without any cost.

Also Read: Covid: To test or not to test, is that a question?

Some will ask whether India can afford to do widespread testing. A better question  is whether we can afford not to. The cost of continuing a lockdown to arrest the spread of the virus is crippling our economy.  We run the risk of losing lives due to hunger, malnutrition and other conditions that now receive less attention. An example of the latter is TB, which is a real risk when people are forced to share small spaces for prolonged periods. There are ways to do testing in samples and in a targeted manner to save costs which we discuss later. Make no mistake: the only reasonable way out of this lockdown is one that includes widespread testing.

However, like everything else about this COVID situation, things aren’t quite what they seem, and it is the little things that are hard to see that create problems for us. So here is a primer on what tests can and cannot tell us.

Let’s start with three critical facts about the viral illness we are fighting. First,  lot of people who are infected (and infectious) might not show any symptoms. However, whether they are symptomatic or not, individuals will have evidence of the virus — sometimes called antigen — in their blood as long as they are infected.  Second, while the body is fighting the virus, it produces an antibody (IgM) that is evidence of an immune response. However, it typically takes a few days for the body to produce IgM antibodies.  These antibodies persist in the blood for 1-2 weeks.  They may decline just before or just after the body has cleared the infection. Third,  few days after IgM antibodies show up, the body produces another antibody (IgG) which continues to be in the body for a long time — perhaps 1 or 2 years — after the viral infection has passed. This sequence of the presence of the virus, followed by IgM and then IgG antibodies is what opens the possibility of testing to understand who can be certified to be safe and to estimate where the epidemic is in a population.

There are a few basic types of tests that are permitted for use in India. One is called a reverse transcription polymerase chain reaction or RT-PCR test.  This test looks for the presence of the virus (or antigen) by testing samples collected using swabs of the back of your throat or nose. If we expect that a very small fraction of the population are infected, it is possible to combine samples from say 5 or 10 people and test for the virus all at once. This pooled testing – now allowed by ICMR for community surveillance – enables us to cover a lot more people by testing individuals only when the pooled sample is positive. The RT-PCR test is great, but it remains time-consuming, resource-intensive, and expensive.

The second type of test is a rapid version of this technology. These are meant to be screening tests – which means if it is negative, that’s great. But if it is positive, one needs to follow up with an RT-PCR to be sure.  We are also seeing the emergence of cheaper POC rapid devices which are likely to make these tests more accessible and inexpensive. Examples of this kind include LAMP-based assays that don’t require the expertise or instrumentation for RT-PCR tests.

The third test,  an antibody or serology test, tries to find evidence of IgM and IgG antibodies to establish whether someone was previously exposed to the virus. One form of these tests requires that blood be drawn.  Such tests can tell you the exact amount of each type of antibody in someone’s blood and are fairly precise.  These blood tests take a few days to complete.

A fourth test is a quick version of the serological test, is called a rapid antibody test.  The tests are similar to diabetic test strips used to monitor blood glucose.  They give qualitative results like a pregnancy test —  you are positive or negative for IgM or IgG antibodies — in about 15 minutes..

Can a rapid strip-based test tell us something about our ability to get back to work and open up the economy at least in parts? Yes, if we assume that once we get the antibodies we are unlikely to get infected and infect others around us. While such immunity is likely, the evidence on this will take a little longer because this is a new virus.

States that are looking for staggered exit plans could start with stratifying areas into high or low risk based on known infected persons, clusters of suspected cases, history of large public events or among frontline workers. Then conduct random sampling within both high and low-risk areas, collecting more data from high-risk groups if need be. Ideally, a state would use both tests in combination. Testing individuals for the presence of IgGs that suggests recovery from a COVID illness and certifying them as being safe to be in the labor force is an important fallback strategy to get the economy jump-started. Others with IgM positive tests could be recently infected. Such individuals could be further tested with RT-PCR or restricted to isolation until they have only IgGs and then be certified.  Furthermore, given the novelty of antibody tests and concerns about their accuracy, states might want to conduct their own validation tests.

Such testing strategies also are feasible in targeted settings for testing employees for IgG and certifying them as immune in addition to adopting practices of safe physical distancing, masks and handwashing until there is robust evidence on immunity and reinfection. Employees of home delivery businesses could be tested and certified.  Similarly, airlines and hotels could introduce scanning for temperature and rapid tests to check if guests are currently sick.

A careful strategy that combines the power of sampling and testing technology can be the most effective in not just understanding the epidemiological spread but can help states make a decision on how to lift the lockdown and effectively plan to get back on track. Trucks all across the country used to encourage drivers behind them to sound their horns to alert the truck driver. Perhaps the new mantra should be “Test OK Please” to encourage widespread testing so policymakers in the driver’s seat would know which way to steer the lockdown and the economy.