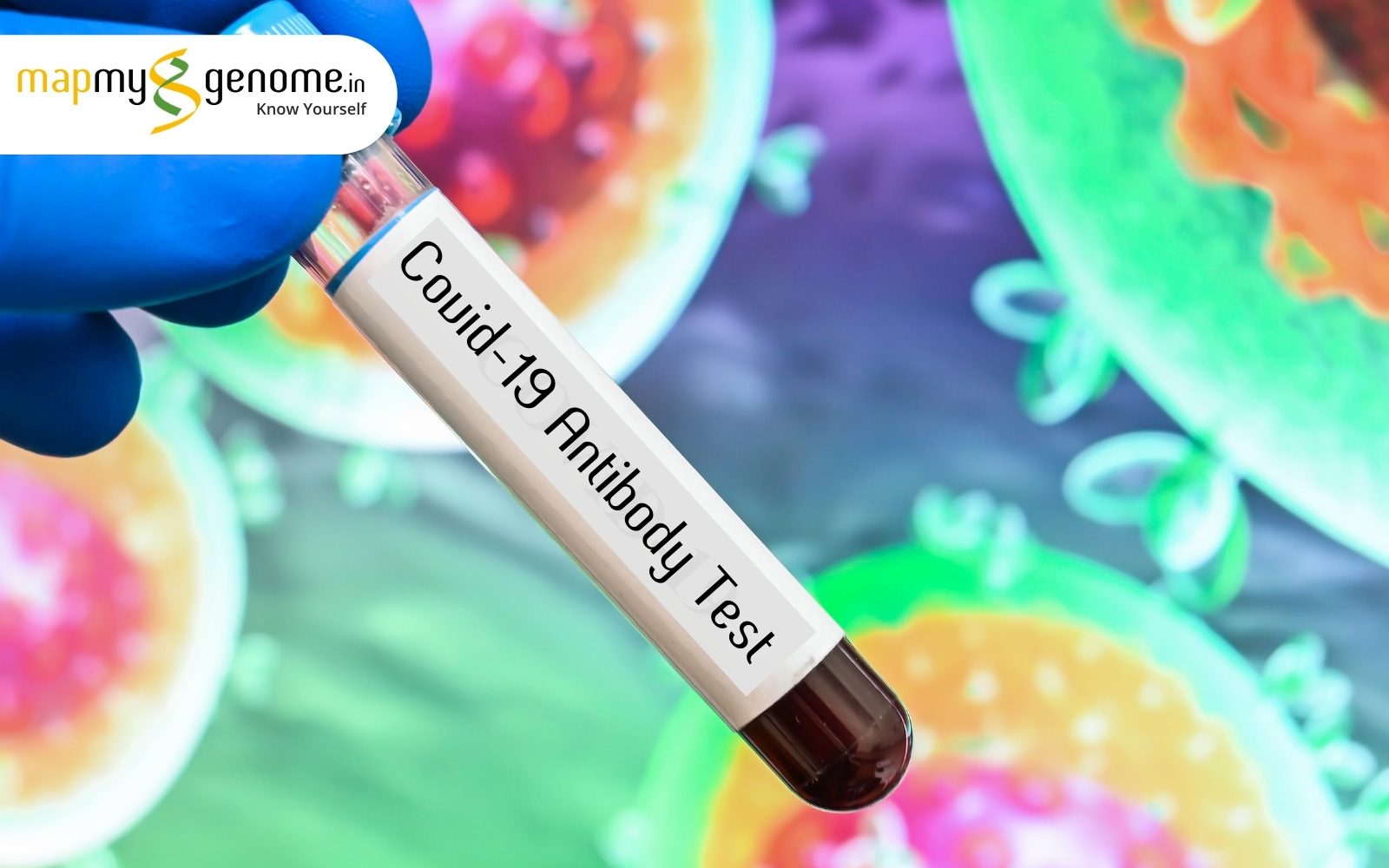 Its year 2021, a year after Covid first started and everyone across the globe is now waiting for life to get back to a somewhat normal level. It is quite possible that you were a victim of Covid in the last year or you already managed to get a shot of the vaccines either as part of a trial or as part of the vaccination program. It is possible that you have heard that antibodies wane after 3-4 months and also possibly that not all vaccines work on everyone. So how do you know you are safe? That you are now immune to Covid… well at least the variants we are familiar with so far.

One test that many of us have done or will be doing is an antibody test for Covid. The most common technique used is ELISA that stands for Enzyme-linked immunosorbent assay. However complicated this may sound, the technique is fairly simple and essentially uses a “lock and key” concept. It is the fact that specific antibodies bind to specific antigens ( pathogens etc). Many labs also use another technique called CLIA that stands for Chemiluminescence Enzyme Immunoassays. There is also the rapid Lateral flow-based assays also that look like pregnancy test strips etc.  The concepts are similar so let me just focus on ELISA. But first the basics of antibodies.

In the case of Covid, we typically get antibodies that will fight off infection. In a previous blog, I had written about the 5 types of antibodies, GAMED ( For IgG, IgA, IgM, IgE and IgD). The most important antibodies to test for are IgM and IgG. where Ig stands for immunoglobulins. It is also very important to look at IgA as that might hold clues for drug targets and also the severity.

The most common test that you are likely to get in a regular lab would be the IgG that looks at long term immunity. However as you may have heard in the news, this is likely to wane. Based on our experience at mapmygenome, we have found that typically they wane from 3- 6 months. So while you may have protection for a short term, you may still need at least a single dose of vaccine if you were ever infected.

We were also involved in several studies in some states like Karnataka where we found that many people who were already infected were unaware that they had Covid but had antibodies for it, showing a fairly high level of infection in several parts, so that may be good news for you. Perhaps a little blood draw can help you know if you were infected and did not know.

So how does an ELISA test work?

Well, like most blood tests, a phlebotomist will draw 1-3 ml of blood and put them in a yellow tube better known as SST or serum separating tube. Once it reaches the lab, we would then extract the serum to use it for the experiment. Serum if you may recall is the clear liquid that is left after the blood clots.

The Elisa plate that the lab has would have SARS-Cov2 or any other antigen attached to its surface so that we can find the specific antibodies that would bind to it. Then would be a number of washing steps to remove everything else except the right antibodies that stick to the antigens. The readout of the antibodies is usually by a change in colour that is read by the machine. This is then converted into a value. For a qualitative test, typically this would be based on the controls ( known positive and known negative that come with the kit) and for a quantitative ELISA, the data can be interpreted in comparison to a standard curve where you would do a series of dilution of a known, purified antigen in order to precisely calculate the concentrations of antigen in various samples. The important thing that you may see in your report would be words like “reactive” or “non-reactive”. Basically “Reactive” means your antibodies reacted to the antigen and thus you have positive antibodies. For more details, check out the two previous blogs on ELISA.

B cells and T cells

There is much more to immunity than antibodies alone. Antibodies, as we discussed earlier, are produced by B cells. B as in Bone marrow. We had also discussed T cells that end up in the Thymus. While they also start at the bone marrow, they migrate to the Thymus and are thus known as T cells.

T cells are part of our Adaptive Immune System. T cells mostly are CD4 and CD8 types that then become one of the 3 types of T cells:

In most cases, CD4 becomes a helper T cell and CD8 the killer T cell. If you are wondering as I do, CD stands for cluster of differentiation. Ok, that’s just how they named. The CD system is commonly used as cell markers in immunophenotyping, allowing cells to be defined based on what molecules are present on their surface. These markers are often used to associate cells with certain immune functions. Maybe that is more than you wanted to know.

So you are probably wondering if we can we test for T cell immunity?

Yes but that’s for the next blog.

Meanwhile, if for some reason you did not read our previous blogs on Covid, here is a link to most of them. I had written about another product called Genomepatri Immunity that looks at your genetic predisposition earlier as well and much more.