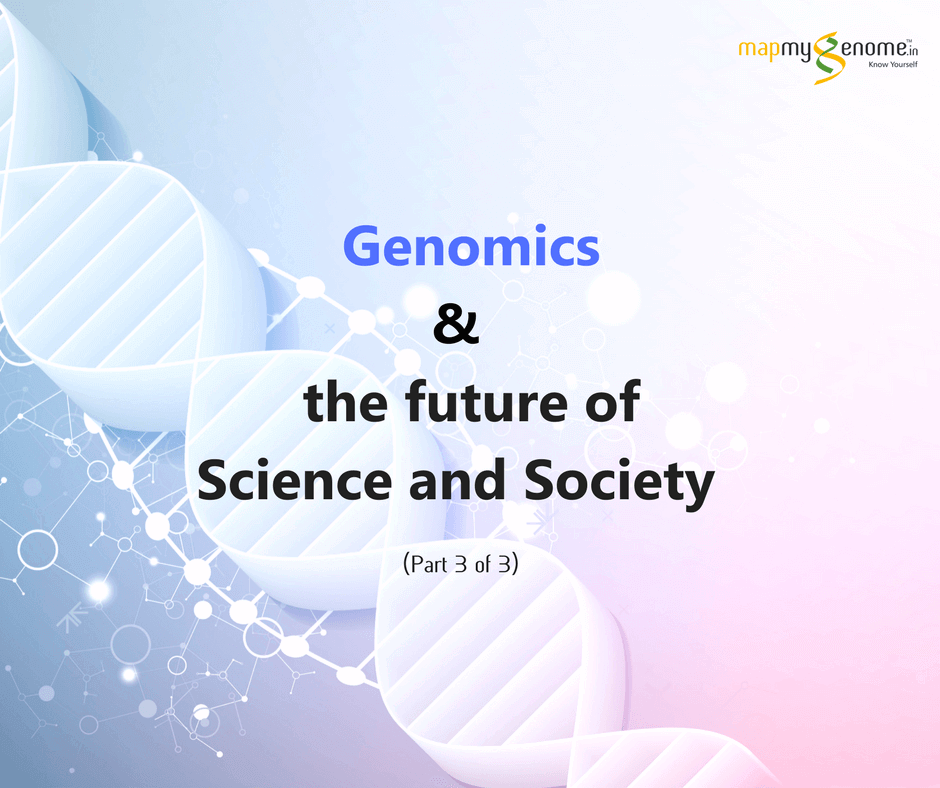 Alright then!! The third and final part of this series on genomics and its impact on science and society. So far we have discussed the Human Genome Project, and the applications of genomics following the successful completion thereof. If you haven’t read the last two parts of this series, you can read them here: Part 1 ; Part 2

This post touches upon some of the anticipated benefits of genetic research, and the commercialisation thereof. Without further ado, let’s dive straight into it!

Other benefits of genetic research and its subsequent commercialisation are listed below. In the past 14 years following the successful completion of the HGP, we have realised most of these “anticipated” benefits to a large extent. DNA as an Identification tool: Looking beyond the Human Genome Project – What’s next?

A “Systems level” view of life

In the time following the culmination of the HGP, several projects were launched that sequenced the genomes of people across the globe from all demographics and ethnicities. All this information has provided scientists with a “scaffold” for understanding how an organism builds, maintains, operates and reproduces itself under the influence of varying environmental factors and conditions. How all this comes together to make that organism “come alive” is a field of study that has garnered a lot of interest from the scientific community. An inherent understanding of how the genes and proteins encoded by them interact with each other and with the environment, is imperative for establishing a “systems level” view of life.

When the field of genomic research was in its infancy, it was not possible to either observe or analyse the interactions among different genes and the environment at a large scale, scientists were limited by the available technology, and were only able to focus their attention on one or a few genes and proteins at any given time. This often led to incomplete – and oft inaccurate – views, as the inherent  complexity of biological processes could not be adequately understood, appreciated or studied at that time. Today, this has changed. New technology has allowed us to now observe the “bigger picture”, analyse gene-protein interactions under the influence of varying environmental conditions, and has effectively taken our understanding of life processes forward by leaps and bounds.

As discussed earlier, slight variations in our genetic sequence can have a major impact on our predisposition towards a disease, the likelihood of occurrence of certain traits,  and our response to external/environmental factors such as toxins, infectious microbes and drugs. One of the most common and simplest types of sequence variation is the single nucleotide polymorphism (SNP). These SNPs are the sites in the genome where individuals differ in their genomic sequence by a single base, forming the foundation of human variation. The human genome on average has about 100 millions SNPs, and most of these are shown to be conserved within population subsets as well as between genetically related individuals. Genomic tests,  like Mapmygenome’s Genomepatri, scans your DNA for these SNPs to chart out your genetic individuality, and help establish your unique genetic identity.