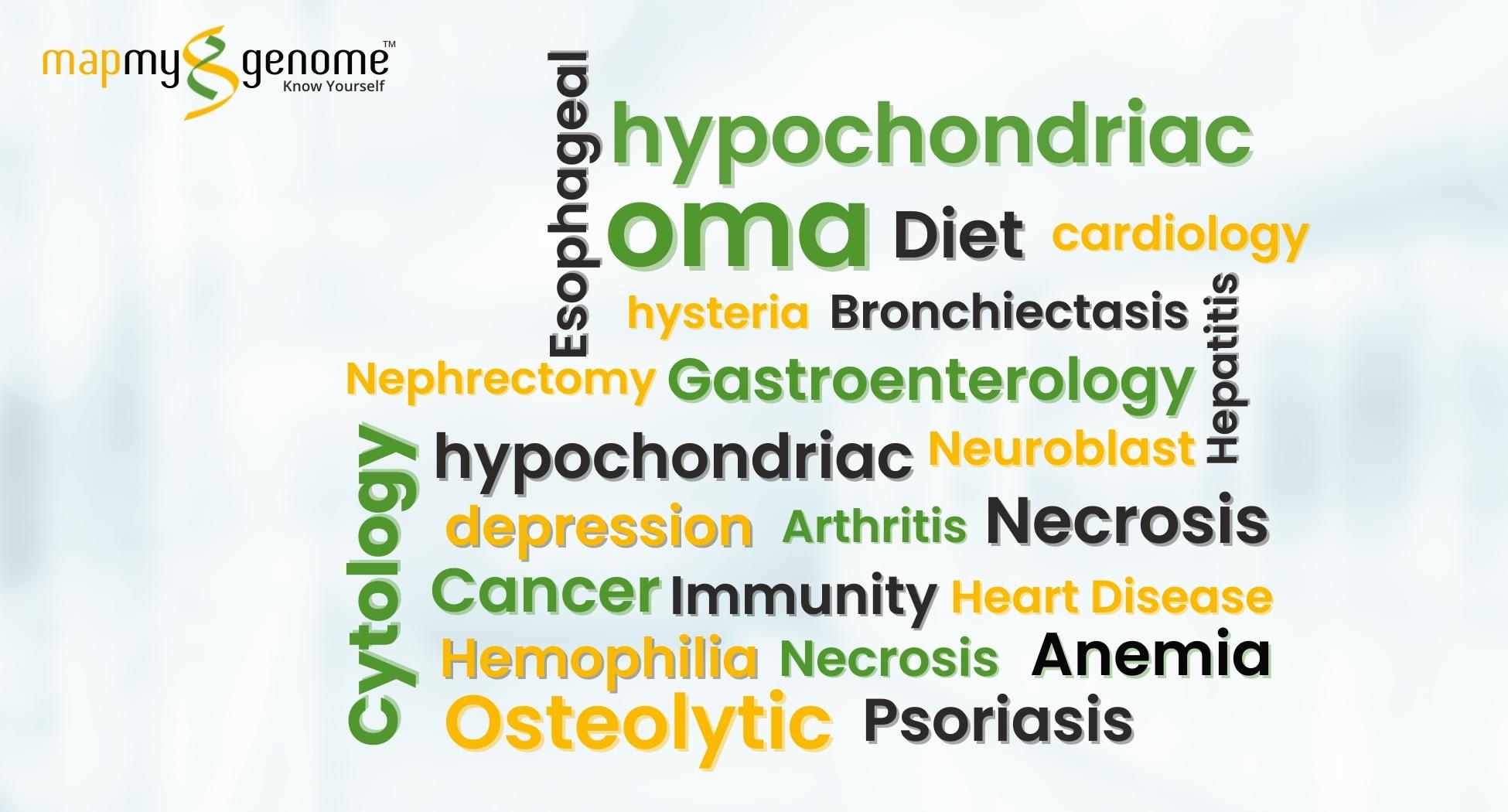 The Search for Meaning in Medical Terminology..!

Recently I came across a paper that delved deeper into the philological background of the commonly used suffix in medicine called “oma” that means tumour or growth. It has become part of the vocabulary incorrectly attributed to pure greek words but is now commonplace thanks to its continued usage. Most medical words have their roots in languages like Greek, Latin, French, etc. Also, most words have a reasonably clear prefix, body, and suffix. When you actually break them down into these three, it is easy to understand. Or let me say easier.

I have loved words and their roots ever since I was a child and that has greatly helped me in learning languages, picking up medical terms, and much more.

I thought it may be helpful to go over some of the medical terminologies. I had previously written another article on Medical Jargon made easy. If you haven't read it, please take a moment to do so.

When looking at any word, there is a root, a prefix, and or a suffix. Today I want to take a slightly deeper dive into the suffixes. The most commonly used medical suffixes include “logy”, “itis”, “oma”, “lysis”, “pathy”, “ac” and more.

I used the word philological in my first sentence. Philology means “love of words” or “love for learning”. So where did “logy” come from? It originated in Greece from the words “Logia” that literally means to “speak”. So where do we see it being used in medicine?

Pretty much everywhere. Most departments like cardiology and oncology end with “logy”. Cardio as we know means “heart” so cardiology is the study of the heart. “Onco” means “cancer”, “derma'' means “skin” etc.

Then we have these multiple word combos like “Gastroenterology”. In this, “gaster'' means “stomach” and “enteron” means “intestine” and thus gastroenterology is the study of stomach and intestines. 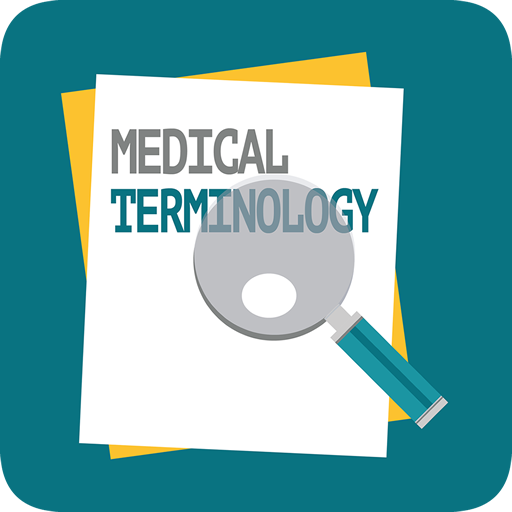 Let me pick on a couple more suffixes that are commonly used.

I am sure most of you know the word, “hypochondriac”. It has some rather interesting stories and background to it. The suffix “ac” means pertaining to. Hypo means under and chondriac means under the cartilage. In the 17th century, hypochondriacs were referred to as people who suffered from “depression and melancholy without cause. Many years later, we know that not all was imagined. They were real problems. Added to this was the fact that most doctors were male and thus they dismissed most of the problems suffered by women as imaginary. Apparently, the word “hysteria” comes from the root “hyster” that means of the womb. I hope you are not laughing hysterically at this point.