The mystery around our migration history 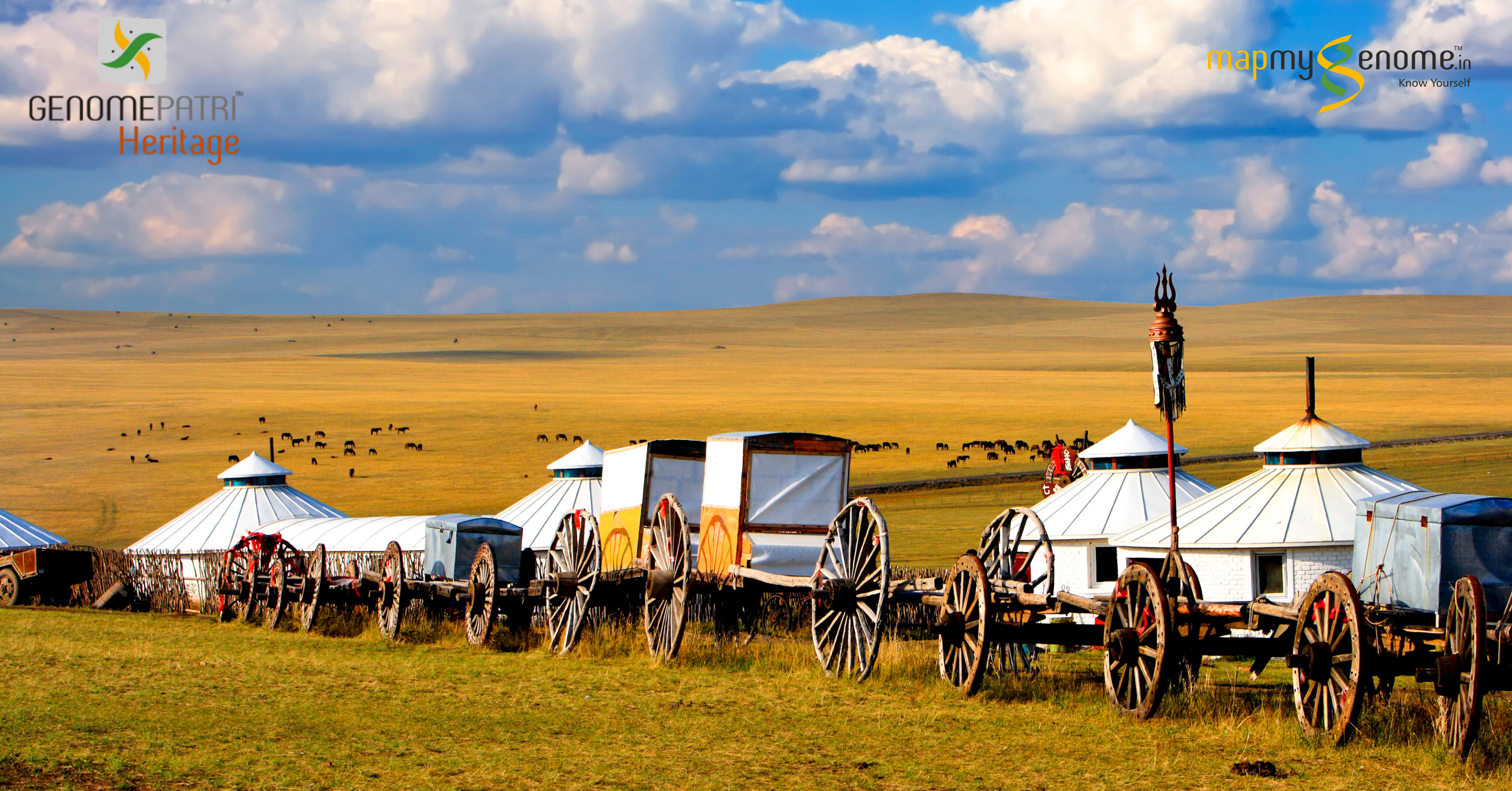 There are some elusive questions that still remain semi-answered — who we are and where we came from. DNA technology has shown us that even though we are 99.9% alike to other humans, it is the 0.1% difference that came in due to our journey in space and time. Human migration is key to understanding how external factors have influenced and shaped our genes. But far more fascinating is that our DNA carries traces of history and geography from thousands of years ago and we now have the tools to understand a little more than we could.

We have been subject to several theories and also many stories that constantly keep us in wonder about human migration. With the advent of DNA technology, a lot more light has been shone upon these mysteries. At Mapmygenome, we continue to decode the DNA to help consumers understand themselves better using DNA, lifestyle and more. As we continue to delve deeper, perhaps a look at some of the theories would be helpful.

Now there are several theories of human migration. One of the most popular ones is the out of Africa theory. DNA science has helped in confirming that theory. The migration of modern humans from Africa commenced some 60,000 years ago first and advanced into Europe, Asia, and, more recently into, Australia and the Americas. The most exciting part is that their genetic footprints are still visible and as population genomics efforts across the world continue, the mapping will become more complete. These maps would enable us to answer many unanswered questions that our ancestors may have posed.

While people migrate for various reasons such as resources, marriages, war, and more recently jobs across the planet, understanding history is equally fascinating. My 13-year-old daughter often asks me why we need to read about what has already past and how it will help her.

Let me try and explain as I would to her. My answer would depend on what she would choose to become in the future: an anthropologist, a geneticist, an epidemiologist, an antiquist, a historian or perhaps a curator in a museum. Or perhaps just a human asking the basic questions on who we are and where we came from. All these questions stem from the curiosity of the human mind.

Now, the anthropologist examines relocation to clarify natural changes and the transmission of social and semantic attributes at the population level. Antiquarians break down cycles of coherence and change to comprehend movement forms and their suggestions, and to address misinterpretations. Geneticists study human dispersal designs to decide and clarify hereditary variety between populaces.

Disease transmission specialists may analyze specific transient examples to decide whether wellbeing related changes in a populace are inferable from some degree to hereditary inclinations clear in the source populace. Social approach producers are keen on the potential arrangement ramifications in behaviors of migration.

So if we were to simplify, any of these professions and more would require an understanding of human migration. The perspective gained from DNA has allowed verifying some of the theories already floating around. So regardless of whether one looks at human studies, social science, or history, migration theories hold significance.

Some of the earliest theories of migration are shown to have originated in 1885 with Ravenstein’s theory of migration that was greatly inspired by financial resources. Lewis CJ further expanded Ravenstein’s “laws of migration” that assumed that people move short distances inspired by finances towards a resourceful town. The theory reminded me of a goal-setting example someone told me about — fill in large stones, they leave small gaps, then you add small ones and then the smallest ones. The largest stones representing those that are closest, and the ones further away from being smaller and smaller. He also mentions that females migrate more than males and sometimes this pull towards a magnetic center or town may move in the opposite direction after a critical mass is reached. I thought that these theories are quite fascinating and hold ground to this day as well.

Amidst the theories, another one that caught my attention was that of Borjas G J. I was hoping to find a connection with the word “bourgeoise”, but alas none existed. He introduced a model intended to address international migration that essentially happened because of disparity in “source” and “destination” nations. The improvement he made was that he allowed differences in motivation for individual laborers and monetary qualities apparent in the two nations. Like others, he assumed that people move permanently which is not necessarily in the order in today’s world. He postulated that there was a

The second phase of the Borjas model expands upon its essential presumptions by consolidating forecasts concerning the connection between relocation rate and mean degree of training in the source nation. These are things that today’s world can easily relate to.

Moving back to history and where we can see the connection with today. Between the fifteenth and the late nineteenth century, roughly 11 million Africans were subjugated and forced to migrate toward the Western Hemisphere by slave merchants. The effects of this transatlantic slave trade are also visible in our DNA. The last stop for this slave trade was Jamaica and those that survived this forced migration were the strongest and thus had better athletic genes.

The most exciting thing today is the fact that we can look at these theories with a genetic lens and that is fascinating. One can find layers of information such as closeness to other populations, migration paths, maternal and paternal migration paths, which may be useful for understanding history better. But even more exciting is when we overlay all these subjects, one can see the effects it has on our health and wellness. Who knew that we could see traces of history that snuck into our DNA without the knowledge of those who thought they could write history with their own truth. So go ahead and discover yourself with Genomepatri Heritage.

How Does Mapmygenome Help You?

Our ancestry test Genomepatri Heritage can help you know your heritage like never before. Unravel the regions you descend from, and explore your genes to know where your genetic roots come from.

Check out the tweet on Genomepatri Heritage by Dr. Shashi Tharoor – An elected Member of Parliament, former Minister of State for External Affairs and former Under-Secretary-General of the United Nations.