Unique by Nature, United by Nature 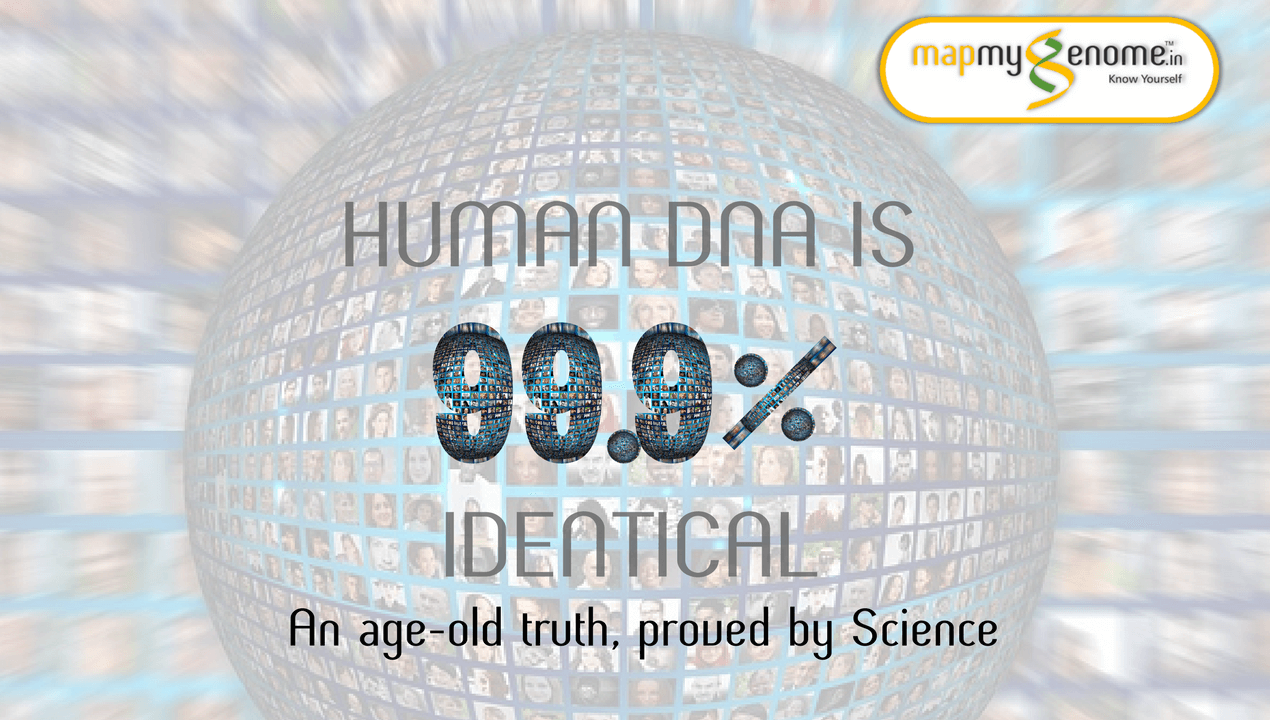 The year 2002 marked one of the most profound discoveries of the new Millenium – a DNA survey found that all humans are 99.9% the same. The study conducted by Stanford scientists found that all humans have 99.9% identical DNA. Of the fraction of diversity, 94% variation is among individuals from the same populations and only 6% is between individuals from different populations. This amazing discovery laid the cornerstone for personal genomics and precision medicine. It also reiterated the principle of equality and harmony propagated by our ancient spiritual leaders and modern visionaries.

This blog post shares some of the teachings on equality and harmony. The aim is to spread the message of harmony and oneness. We do not intend to hurt anyone’s sentiments by sharing lines from ancient scriptures.

The ancient Hindu Text Hitopadesha says that a narrow mind is stuck at classifying people as mine and not mine. For the noble, the entire world is family.

The Bible mentions this equality in the book of Galatians (3:28).

This verse in The Quran asserts that in Islam, no nation is created to be above other nations or to rise above them. Man’s worth in the eyes of men and in the eyes of Allah is determined by the good he does, and by his obedience to Allah.

Prophet Muhammad (Peace & Blessings of Allah Be Upon Him) said: “O mankind, your Lord is One and your father is one. You all descended from Aadam, and Aadam was created from the earth. He is most honored among you in the sight of God who is most upright. No Arab is superior to a non-Arab, no colored person to a white person, or a white person to a colored person except by Taqwa (piety).” [Ahmad and At-Tirmidhi ]

Mishnah, Sanhedrin 4.5 of Judaism talks about equality based on genesis.

The Buddhist text Karaniya Metta Sutta talks about boundless, unhindered love. There is a Buddha in each of us.

The Jain text  Nitivakyamrita mentions the path of equality for equality and salvation.

The Guru Granth Sahib teaches equality – nobody is inferior or superior by birth.

Let us celebrate this unity in diversity. Let us stay Unique by Nature, United by Nature.