When a Pharmacogeneticist Becomes a Poor Responder 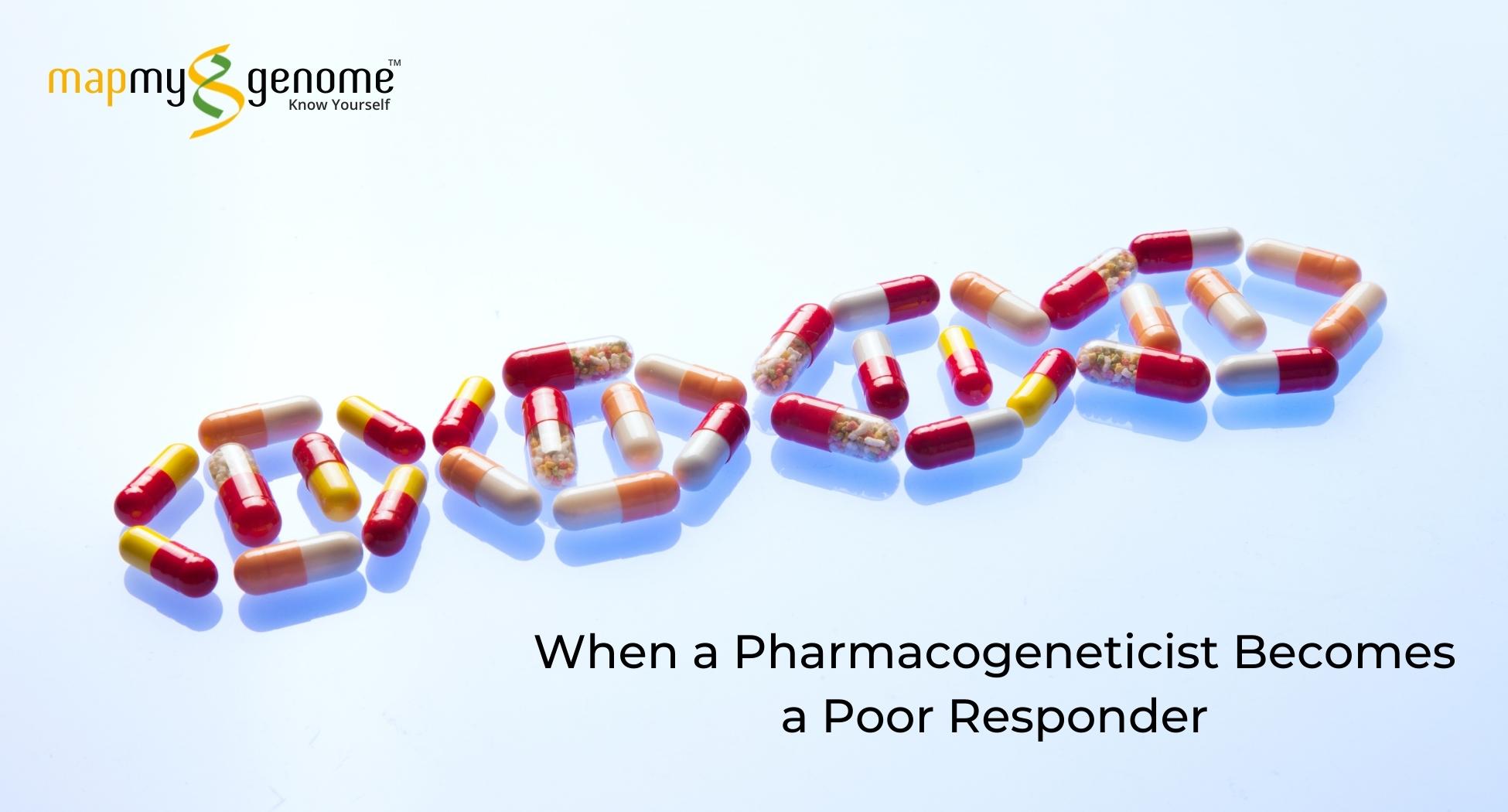 Dr. Satyavardhan Rao is a clinical pharmacogeneticist who actively promotes the importance of precision medicine in the healthcare system. So when Satya decided to take Medicamap (Pharmacogenomics testing), he wasn't surprised to see his report indicating he would be a poor responder to clopidogrel, one of the common medicines used in India. 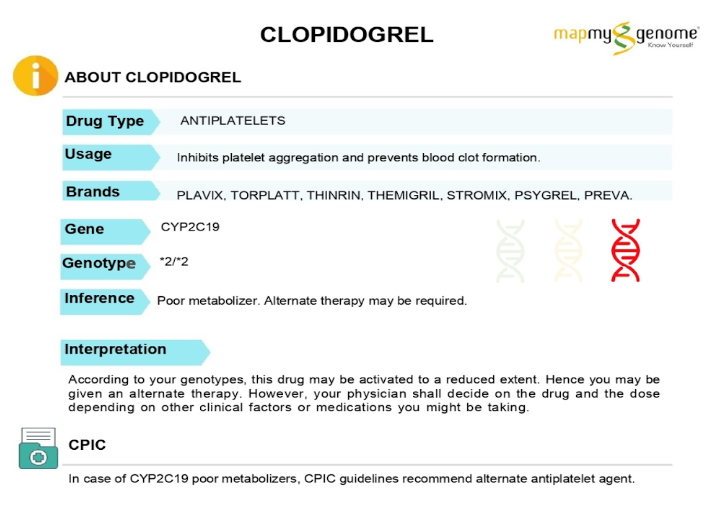 "I now know how my body reacts to some commonly prescribed medications.” Many people who take multiple medications have little understanding of their medicine’s response, which may result in ineffectiveness or toxicity. “Through my example, I hope to raise awareness about preemptive pharmacogenomic testing to improve medication efficacy, reduce toxicity, lower medical costs, and save lives," says Dr.Satyavardhan.

“Surprisingly, people often show poor responses to clopidogrel, rendering it entirely useless. Genetic differences can affect how a person responds to medicines. Many common medicines used in Indian households can be ineffective because of the individual’s genetic variation,” Satya says.

Imagine the significant impact of replacing an ineffective medication with a better-suited one in treating those resistant to the intended effects? Or, more poignantly, knowing if a person will suffer a severe drug reaction and avoiding it altogether. Here Pharmacogenomics can be the catalyst in delivering a modern personalized health care system in India.

The varied response to medicines in the Indian population highlights the significance of creating India-specific comprehensive pharmacogenetic data. 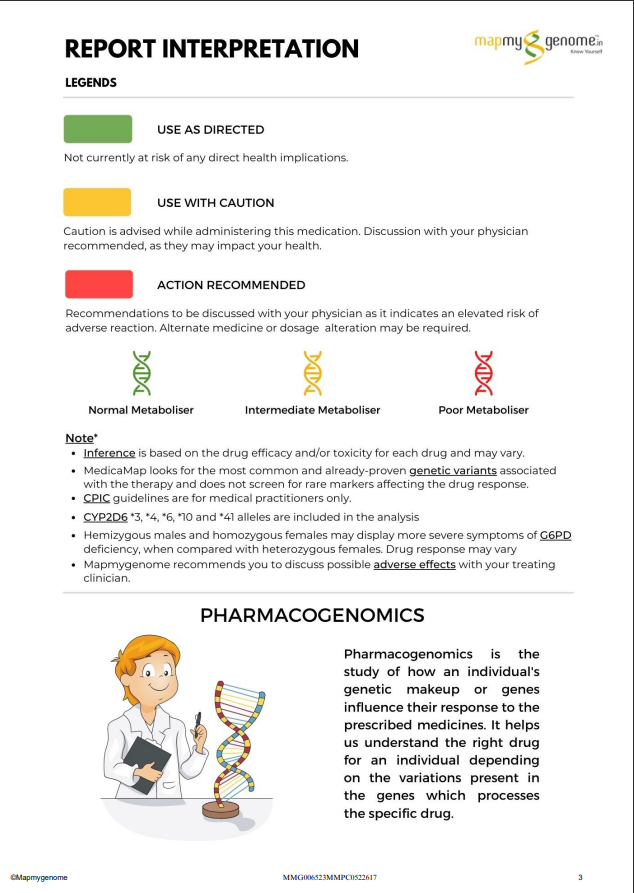 Take a big step on personalized medicine with Medicamap

Medicamap is Mapmygenome’s DNA-based pharmacogenomics solution that analyses an individual’s response to medicines. This genomic solution provides an individual’s body’s toxicity and efficacy for 100+ medicines across 12 different specialties. Medicamap helps doctors/physicians identify the drug that will have maximum efficacy and minimal side effects.