‘It’s not whether animals will survive, it’s whether man has the will to save them.’

A week in October is dedicated to celebrate the life of the wilder beasts. With their dwindling numbers and the extinction of several species – a celebration is essential! One cannot be assured that their future generation will be able to see a Rhinoceros, Royal Bengal Tigers, Penguins or even the regular bird species!

One could also argue with the fact that why do they need all this attention and protection?  Some of them are predators after all and fully capable of defending themselves. But with the forests being torn down, increasing human population’s accommodation requirements, the hunt for natural resources and also the medicinal purposes of animal body parts begs to differ with the point above.

Bags and Belts : Yes, that pretty little bag your sister or wife is carrying was made from animal skin. Bags, belts, shoes, coats, scarves use leather and fur. They are most certainly not cheap – but they did cost a life ? 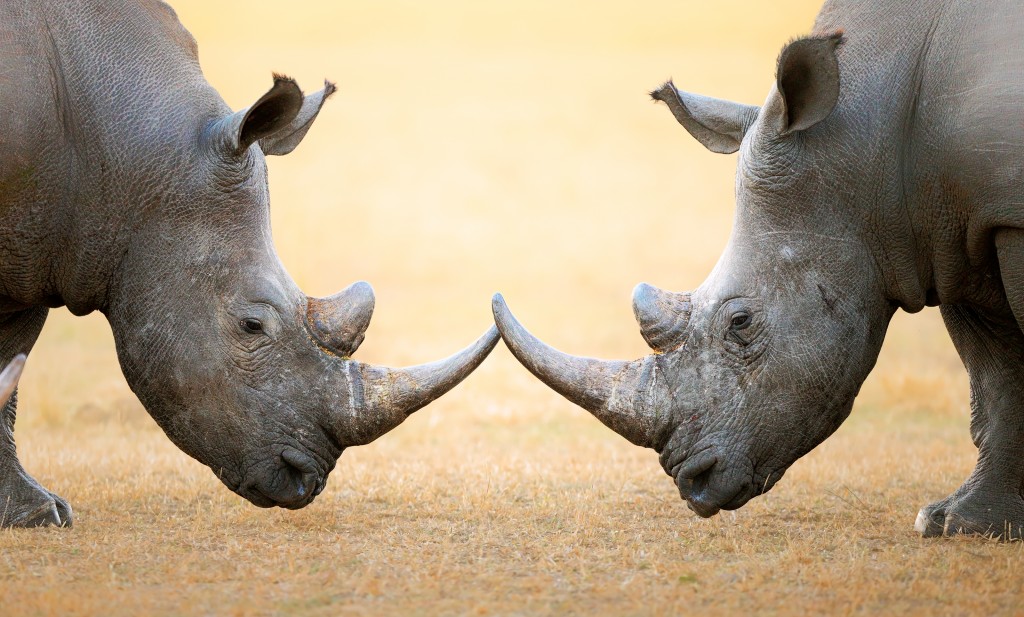 We scream and run in havoc when a lion comes to town, when alligators are found on our roads. But, we have invaded their territory too and left them with little alternative. Don’t you think they deserve protection from predators like human now? 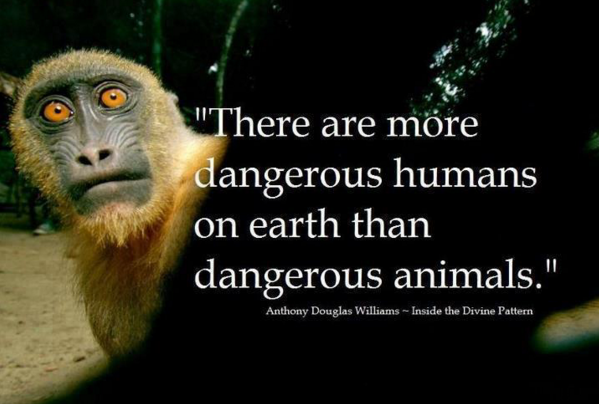 Yes! We know the truth is scary! Don’t get upset! All hope is still not lost.

Organisations such as WWF and many more are making a huge amount of effort to promote animal awareness. Across the globe today, weeks like these are being used a platform to teach children and elders about poachers, the importance of animal safety and survival. Many of us unwillingly help in a crime – ignorance  is truly the worst mistake of all. Movies like The Jungle Book, Born Free, Madagascar, Ice Age, Jurassic Park, Planet of Apes can also be given credit – they have enlightened us in their own way! A new TV series called ZOO is working its way to the top of the charts with its brilliant plot – one which explores the concept of animals taking over the human race! 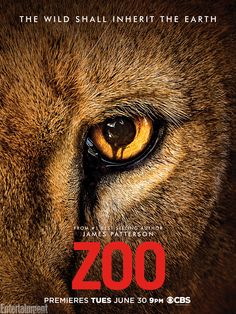 Genetically speaking, animals living in their natural habitat are also helpful for us. The study of African leopards helped understand the Ice Age migration and reason behind their varied genetic make up. Clinical studies on animal genes explains a lot about the human genetic makeup – as we share a large part of our genome with them! Scientists have learned from their living and mating habits, their natural instinct – some of these species have been topics of research for several PhD’s.

We at Mapmygenome, have our very own wildlife photographer whose stories of Corbett and experience at the Great Wildlife Migration has taught us desk administrators a lot as well! Some of the pictures shared truly speak of a natural heaven on earth – one where a lion could just sit calmly under the shade of your truck! It was a vivid discussion that followed;  which got interrupted by  the quote below ? 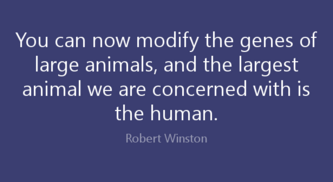