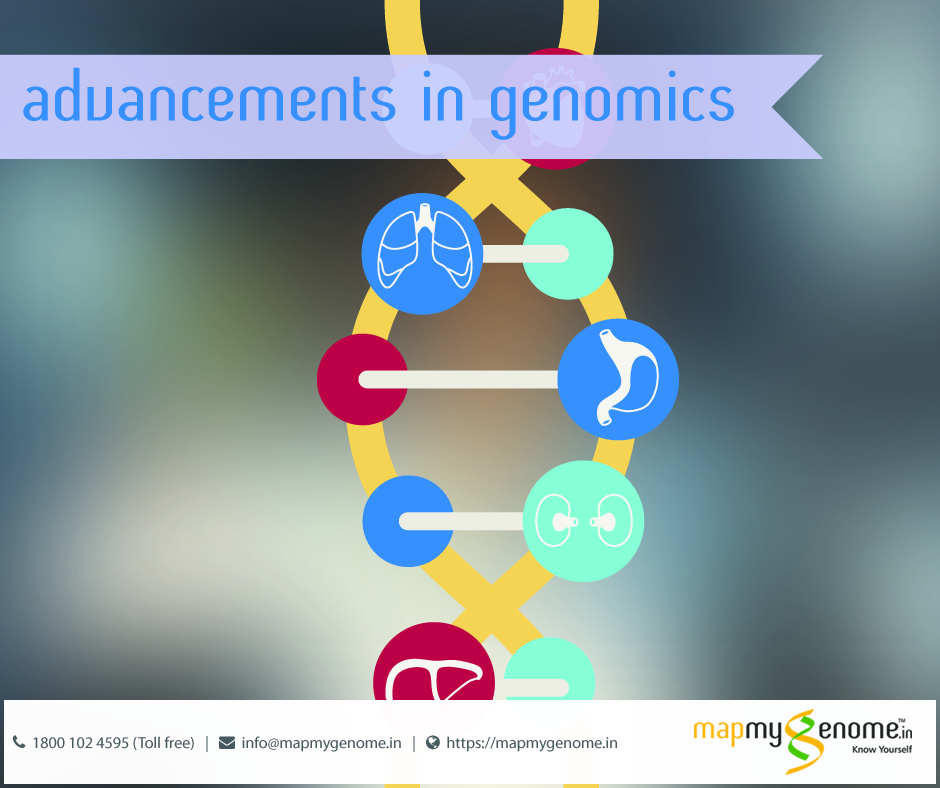 Genetics and molecular biology have been the center of curiosity and research as early as 5th century B.C.E. With genius minds like that of Hippocrates, Aristotle, Linnaeus, Lamarck, Darwin and Mendel, we have them to thank for our current knowledge of the subject. Battling the religious groups to give science a chance, these geniuses paved way for modern-day understanding of the mechanisms of science in the ways of life. Centuries of research have contributed to great advances in science and medicine– from understanding genes and how they are inherited, through genetic mutations and their role in disease development, to creating organs and life forms in a laboratory environment.

The first ground-breaking achievement in the field of genetics was the discovery of the structure of DNA in the mid- twentieth century. It provided a basis for a deeper understanding of clinical and molecular genetics. The next few years witnessed an interdisciplinary research in genetics– parallel technological advances in the field of computers, data management and life sciences allowed laboratory results to be applied to real-life scenarios. Recombinant human insulin for the treatment of diabetes became a reality in 1982, giving hopes to millions of people. In addition to  human health, genetic research also paved way in the field of agriculture.

The second ground-breaking achievement was the launch and subsequent successful completion of the Human Genome Project. Our body is made up of millions of tiny cells, each containing information in the form of DNA. Our DNA contains information about every aspect of our physiology as well as physical attributes like the colour of our eyes, hair, skin, etc. It also has information for diseases our families have been carrying for the past generations.

The Human Genome Project sequenced the 3 billion letters of the genetic code, making it possible for scientists to study it and understand the factors that played a role in disease development. With this success, a deeper look into diagnostic tool development, new prevention and treatment strategies continued.

Presently, genetics is being applied in a wide array of fields; right from bacteriology, to discovery and diagnosis of viral and related diseases, inherited and orphan diseases, cancers, personalized medicine, genetic counselling, taxonomy of species, genealogy, forensic sciences, epigenetics, gene therapy and nutrigenomics. The most salient applications of genetics in health care our are highlighted below.

Pharmacogenomics studies how a person’s genes are likely to affect his or her response to drugs. Administration of the correct drug at the right time and at the right dose can play a vital role in decreasing the number and intensity of side-effects. A well-known example of the same is in the treatment of cases of HIV with the drug, Abacavir. Some people develop severe allergic reactions to this drug, complicating the situation further. Pharmacogenomic screening of patients has reduced the occurrence of adverse events [1].

Personalised medicine is poised to soon become a reality. Not only will it involve administration of the correct drug, but also allow doctors and other professionals to recommend lifestyle changes and choices based on your genetic make-up.

Another example of genetics proving to be advantageous is, Nutrigenomics. Combining the fields of nutrition and genomics, nutrigenomics studies the impact and interactions of our genes with food. Understanding how particular foods interact with our genes can help plan and implement a diet that’s individualized to our genetic make-up and aimed at disease prevention. Nutrigenomics holds immense potential to facilitate both personalized, as well as preventive, medicine.

IVF or in- vitro fertilization has given couples experiencing infertility the ability to experience parenthood. While IVF per se isn’t necessarily a genomic service, techniques such as PGS and PGD are genetic tools that help in the screening of embryos, for identifying genetic anomalies with potential health risks. Genetically robust embryos can be taken for implantation, thereby significantly reducing the risk of getting progeny with undesirable genetic conditions. (By undesirable I merely refer to genetic diseases, this isn’t a discussion about the much hyped designer babies)

Stem cell technology-induced pluripotent stem (iPS) cells has allowed scientists to study the patient’s disease and regenerate the concerned tissue for replacement in the patient. Such tissue is not likely to be rejected by the patient’s body. Such fantastic control over live tissue and its utility in a clinical setting only proves how far the field has progressed. Again, much like IVF, stem cells don’t completely fall into the domain of genetics. Well, iPS cells do, since reprogramming pluripotency is a genetic technique, but more so, genetics and stem cell technologies combine together to synergistically offer solutions in medical care that are unparalleled … actually unfathomable, in the realm of traditional medicine. Cancer, since its existence has been a mystery. Nobody knows what causes the mutations in the DNA for cancer to develop. However, genetic testing has now allowed for screening of high- risk populations and opt for preventive measures. An established test is that for breast cancer. Mutation in the gene BRCA1 predisposes women to breast cancer. Women who can such mutations can choose to go in for removal of breasts (mastectomy). A famous example of this is actress Angelina Jolie. When the results showed that the mutation in the BRCA1 gene she carried predicted an 87% risk of breast cancer and 50% risk of ovarian cancer, she chose to have a double mastectomy and removal of her ovaries and fallopian tubes.

Unfortunately, though, for most cancers, surgery may not be an option. However, getting a gene test can detect cancer early and lead to better prognosis and increased survival rates.

Rare diseases like Progeria have no permanent cure. But a team of experts from the Houston Methodist Research Institute, Texas were able to reverse the ageing of cells from children with progeria. Using the new technology, RNA therapeutics, small molecules were delivered into the cells obtained from children with progeria. Within just a few days, the cells showed drastic improvement with respect to their lifespan and function. RNA therapeutics allowed this team to reverse the ageing [2, 3].

Advancement in bioinformatics, genetics and molecular biology, combined with other fields in computer sciences will only lead to a vibrant future in the field of medicine. Ongoing research in understanding the genes responsible for lifestyle diseases like diabetes and hypertension, fatal ones like cancer, neurological disorders like Alzheimer’s disease and many others are sure to find cure as far as the ailment allows.

The role of genetics in each and every aspect of our bodily functions and health cannot be undermined. With more insights into the mysterious ways in which the Master Molecule of Life works, we may soon be able to answer age-old questions and find solutions to problems that have bothered us for generations.