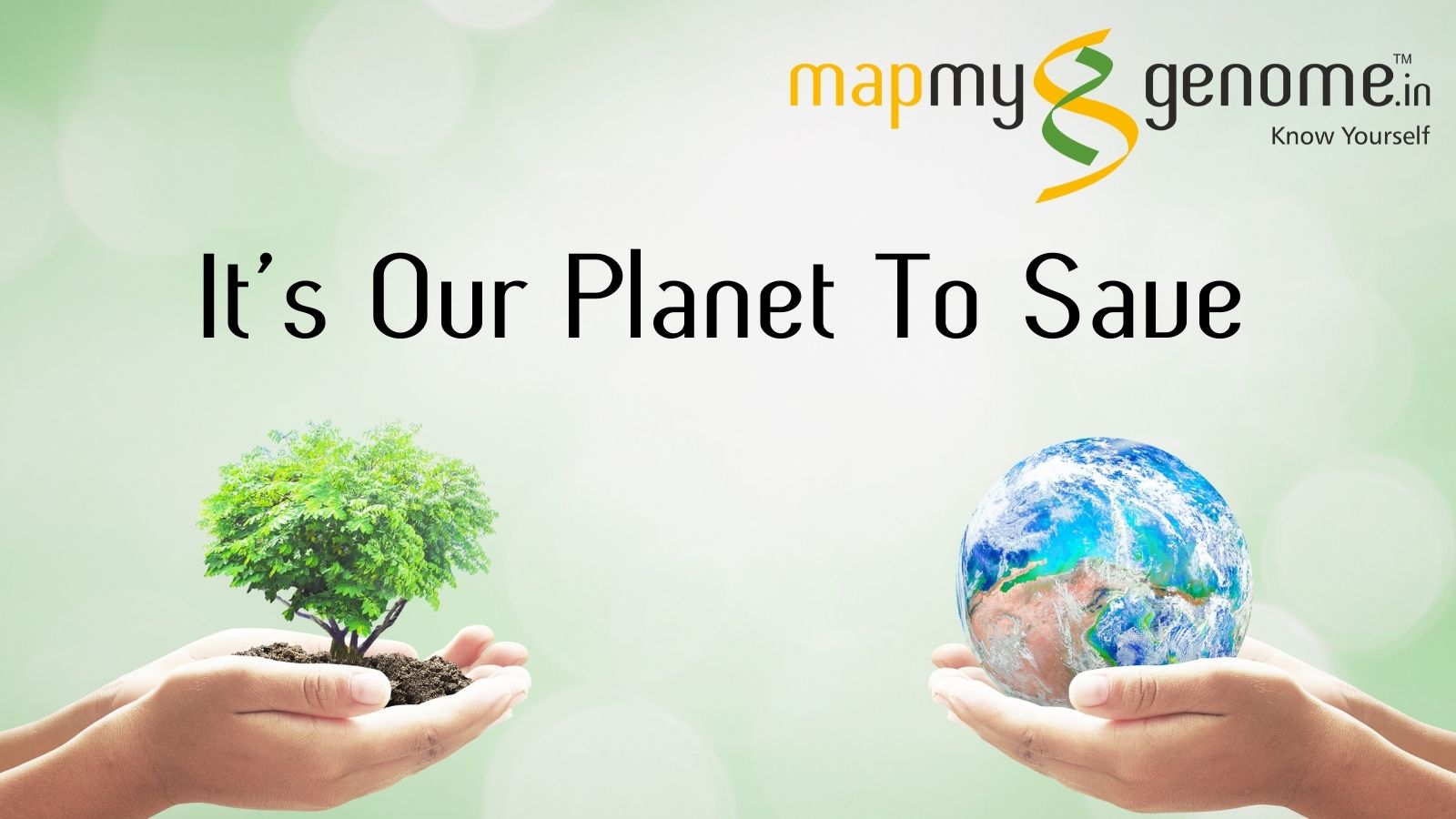 In September 2019, a thirteen-year-old climate activist from Sweden questioned World Leaders, “How dare you? You have stolen my dreams and my childhood with your empty words.” In the months since this famous speech, Greta Thunberg made many friends and foes. Every aspect of this firebrand activist’s life has met with scrutiny and criticism. However, there is one fundamental truth that we all have to accept. The time to do something, anything to save the planet is now.

As a species whose majority population is reactive rather than strategic, let us talk about some recent and current crises that are Mother Nature’s cry for help.

For many of us, the island nation’s name conjures up images of exotic animals and cocoa. This biodiversity hotspot is home to many species of wildlife. Nearly 90% of the species are found only on the island. For over a year, the country has been in the news for other reasons – the most severe famine in over 40 years has triggered the worst food shortage ever faced by the island nation. More than 1.2 million people have been facing food insecurity. Children are among the worst affected, showing signs of chronic malnutrition. Many scientific bodies attribute this to climate change.

From 2019 to 2020, the continent of Australia faced one of the worst bushfire seasons ever. Nearly every state and territory reported destruction on an unprecedented scale. Climate change and carbon emissions were found to have a role to play in this crisis. The year  2019 was the hottest and driest year for the continent since 1900.

In July 2020, Canada’s last intact ice shelf in the arctic, Milne Ice Shelf collapsed and lost about 40% of its area in two days. In recent years, the rate of temperature rise in the Arctic has been twice that of the global warming rate.

The home of Adam & Eve and the cradle of human civilization, Africa has seen some of the worst swarms of locusts in 2020. One such swarm was of Biblical proportions – 60×40 square kilometres. Kenya, Ethiopia, Somalia, Uganda, and Tanzania faced these swarms. The swarms decimated food crops, leaving 13 million people vulnerable to food insecurity. Researchers attribute this phenomenon to climate change.

Along with permafrost melting, rising temperatures, and increasing pollution, researchers call these phenomena “Tipping Points” – thresholds when crossed can trigger an “existential threat” to the entire human civilization. You may ask why it is our concern – we are genome mappers, not climate change experts. Let us not forget that we all live on this planet, which has been sustaining humankind and other species for millennia. We are part of the ecosystem too. Apart from a plethora of communicable diseases, biologists predict evolutionary changes too.  Some good and some devastating. We can all maintain the status quo or contribute to a healthier planet.

Let us choose to work together to make the planet healthier and safer – for us and for the generations to come.

Or, we can prepare ourselves to hear this again and again, “How dare you? You have stolen my dreams and my childhood with your empty words.”