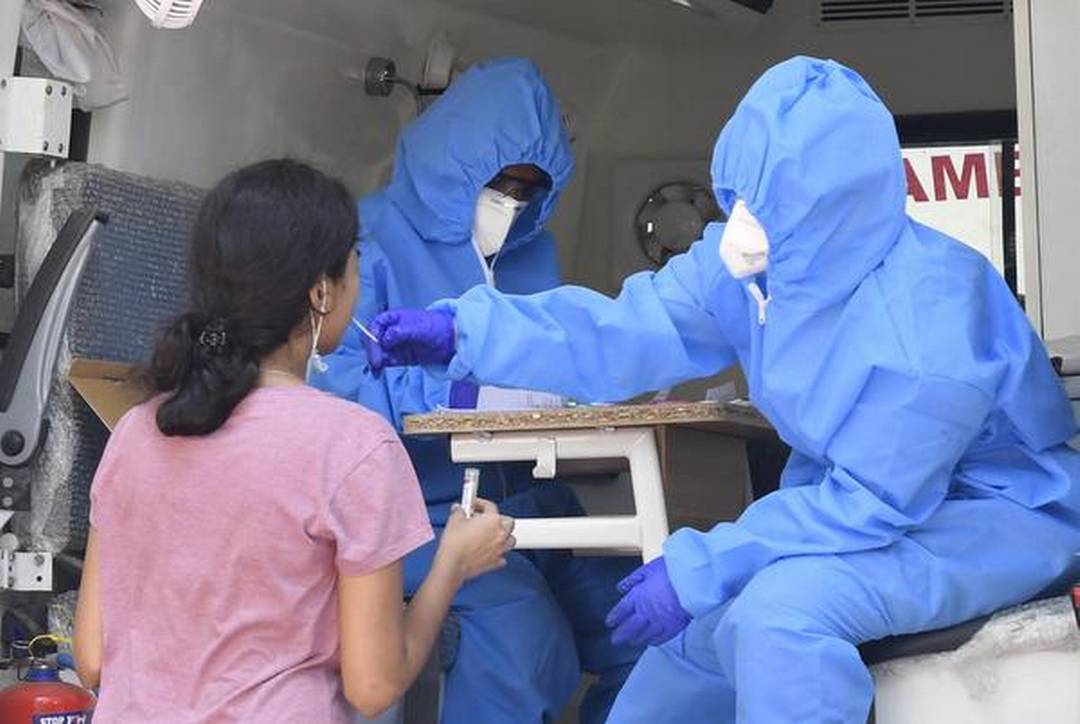 As the economy reopens, testing of asymptomatic cases must be rapidly expanded to break the transmission chain

Since March 24, India has expanded its daily testing capacity from 0.01 tests per 1,000 people to 0.077 per 1,000, as of May 23, according to OurWorldInData.org. Despite criticism from multiple quarters that testing remains inadequate, some local health departments, including in Mumbai, have issued stern warnings to physicians violating testing guidelines. Why has the mere act of conducting a diagnostic test become so contentious?

Let us first examine the value of testing for Covid-19. Broadly speaking, there are two kinds of tests. Virological tests look for the SARS-Cov-2 antigen (RT-PCR, LAMP assays or point-of-care tests like the TrueNAT tests), a piece of the virus RNA in the patient’s bloodstream. The presence of the antigen indicates that the person has the virus and is likely still infectious, regardless of symptoms. Serological tests look for antibodies, proof of the body’s immune response to the infection. A positive antibody test means that the person had the infection, and from what we know so far, is likely immune to it for some time.

Testing has four uses. The first is clinical — to confirm diagnosis. This in fact has limited utility in the throes of the Covid-19 pandemic. The vast majority of infected persons will be asymptomatic or will have mild symptoms, requiring no treatment. What is even less appreciated is that diagnosing Covid-19 in patients with severe symptoms affords no additional clinical benefit to their management, because there is no cure currently.

Unlike the diagnosis of tuberculosis, malaria, or typhoid, the confirmation of Covid-19 diagnosis does not result in the initiation of a particular treatment — not yet, at least! Indeed, the main clinical benefit of Covid-19 testing in patients that have moderate to severe symptoms is that negative results may lead to testing for other diseases, which might otherwise go untreated in the midst of the epidemic.

The second and more important function of testing is breaking the chain of transmission by identifying cases and isolating patients (preferably at home, when feasible). Symptomatic patients have already declared themselves and are easy to identify.

These patients not only outnumber the symptomatic cases, but also unwittingly keep spreading the infection. From an epidemiological perspective testing the asymptomatic contacts of all known cases is therefore critically important, especially when resources are limited.

The third use of testing is to know where on the epidemiological curve a particular city or district is, so as to plan and allocate resources. This requires the collection and generation of good quality data to generate reliable estimates of confirmed and probable cases. These calculations should be augmented by syndromic surveillance, laboratory tests, or death rates to prompt investigation with a random sample of virological tests in the target neighbourhoods to identify emerging hotspots and implement targeted policy responses to minimise transmission.

The fourth and final purpose is to estimate progress towards herd immunity, so we know when enough individuals have been infected (or vaccinated) in a community, that they do not catch and pass on the virus, thus breaking the chain of transmission. This is done through serological testing. For example, the city of Boston, which had implemented effective social distancing measures since early March, recently tested a random sample of 700 individuals with no prior symptoms and concluded on May 22 that prevalence in the community was ten per cent, far short of herd immunity.

This result suggests that social distancing had been effective in slowing the spread of the virus, but that Boston remained vulnerable.

According to recent newspaper articles in Mumbai, doctors have been threatened with their licences if they refer asymptomatic patients for testing or prescribe Covid-19 tests without examining patients. This strategy is problematic.

Second, as we have explained earlier, testing asymptomatic, at-risk individuals, is epidemiologically sound practice. Third, health systems the world over are encouraging video consults to protect the healthcare workforce. Physical exams certainly provide more information, but in the middle of an epidemic the risk of infecting either patients or providers may outweigh that benefit in many cases.

As States in India increase testing efforts, there is growing attention to the test positivity rates, with the assumption that a higher test positivity rate is a sign of appropriate testing. However, a strategy of maximising the “hit rate” is appropriate only in the context of a virus that always causes symptoms and when the epidemic is in early stages where strategies to test, trace, and contain are effective. In the context of a virus that has a very high rate of asymptomatic carriers, and where the epidemic is already in large scale community transmission, a push to increase the hit rate leads to the unintended negative consequence of overlooking asymptomatic cases.

Re-opening our economy requires testing and contact tracing on a monumental scale, which will require mobilising resources as efficiently and expediently as possible. Despite early hurdles, such as the inability to procure reagents and tests in a hyper-competitive global market, there has been a dramatic increase in domestic capacity. The main hurdle that remains is that a large number of private laboratories and suppliers of testing technologies await regulatory approval. Failure to leverage private testing will hamstring our ability to respond quickly to changing testing needs, such as the influx of millions of labourers returning to their home States.

Sound epidemiology and public health practice indicate that it is time to recalibrate our testing priorities, and transparently share results to promote science-based decision-making We must continue to accelerate testing, under no circumstances be punitive about testing, and rapidly expand focus to testing asymptomatic first and second degree contacts of known cases. Clause 5 of the May 18 ICMR guidelines is a step in this direction. Local and state officials must quickly follow suit.

Originally Published On: The Hindu Businessline